Tennis legend Serena Williams covers Fast Company this month. In the magazine, she gives readers a closer look into her at how she balances her family life and career. A woman that wears many hats, she is a venture investor, fashion designer, philanthropist, mom and wife. Here are a few quotes from the cover feature. 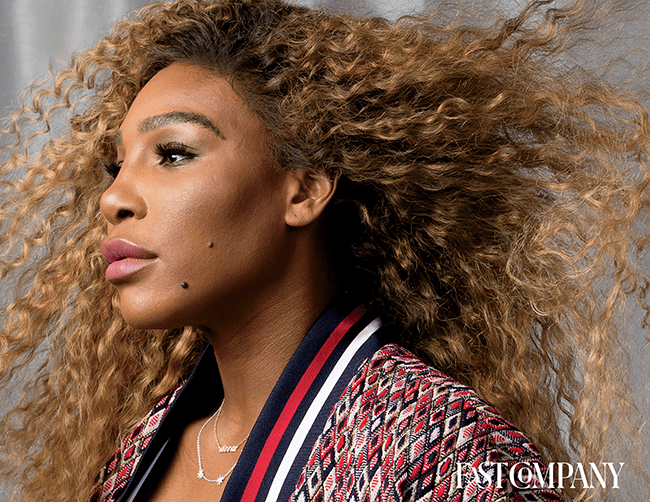 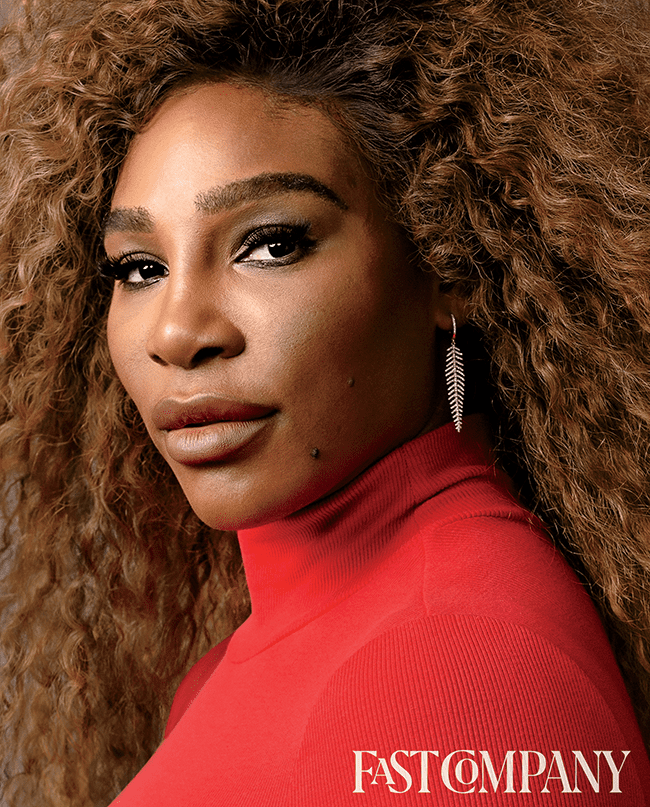 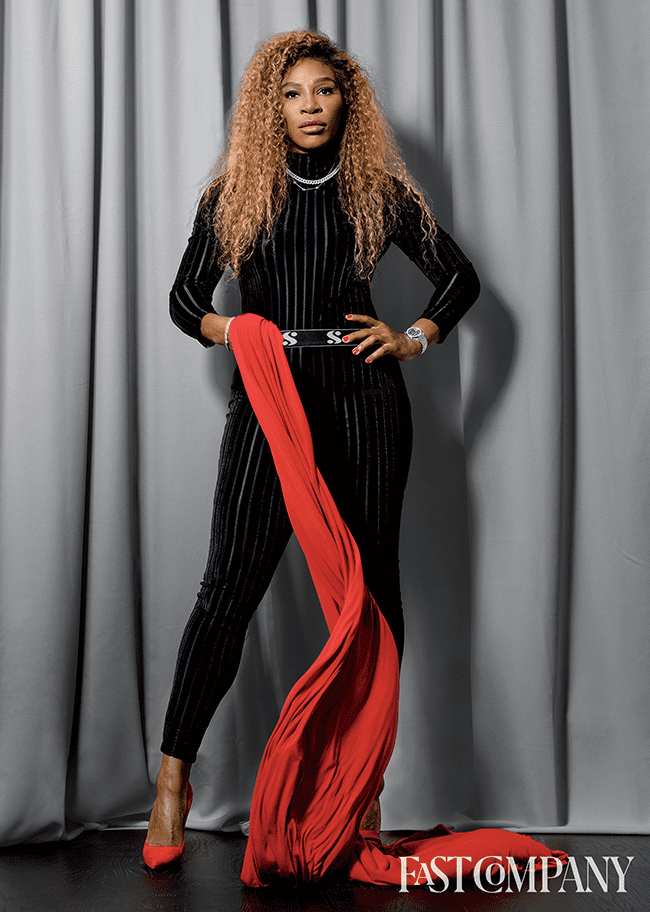 Productivity apps or tools she uses: #1:

“Toggl, an app that tracks time and breaks down the percentage spent on family, business and tennis: “It’s really good for me, because at the end of the day I can say how much time I spent and how it adds up. I want my percentage with my daughter to be a lot.”

On when tennis takes precedence over investing:

“The only time I don’t focus on [investing] is about eight weeks of the year, when I’m in a Grand Slam.”

On balancing time while training for tournaments:

On finding inspiration from her three-year-old daughter:

“Life moves. If you’re not moving, Olympia’s making you move.”

On cutting spending and not applying for a PPP loan when COVID-19 hit last Spring:

“Other companies needed it way more than us. Retail’s the last business, quite frankly, that you wanted to be in when this happened. But you can’t give up, and you have to think of a second way.”

On feeling left out as a world-famous athlete that she wasn’t brought into major tech investment opportunities:

“How do I get in the ‘in’ crowd? I mean, I wasn’t making a billion bucks a week, but I’ve been earning a check since I was 17 and I would have liked to have been able to invest in certain things. How do I get on those cap tables?”

On husband Alexis Ohanian stepping down from the board of Reddit, urging the company to replace him with a Black member:

“I wasn’t sure, because I didn’t know where he was going with it. I’m like, ‘Wait, what are you doing? Why would you do that?’ That was my initial reaction. But once he explained himself, I was like, ‘Okay, well come off, now!’”

First thing she does in the morning:

Last thing she does at night:

See shots from the editorial below, which appear as a courtesy of Fast Company.

No one seems to enjoy the life of being an independent artist like Young Dolph. Back with the deluxe version of his

From the rooftop to the spiral staircase, Shatta Wale and Ypee appear to have fun in the company of attractive African women