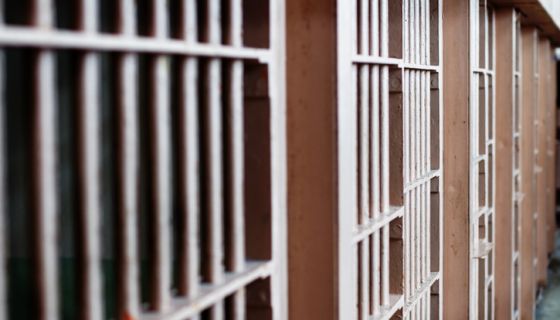 We previously reported on the barbaric conditions inmates have had to suffer through as the coronavirus pandemic wages on. The prison system was horrific prior to the deadly virus and now, people are dying under dreadful circumstances. One jailed woman, for example, gave birth to her child without even knowing before passing away.

There are 122 facilities in the federal prison system that hold nearly 129,000 inmates across the country. According to the bureau, over 10,000 inmates have at one point tested positive for the virus, and over 35,000 have been tested. Of the hundred dead, three female inmates have died from the virus. The first was Andrea Circle Bear, a 30-year-old mother who gave birth to her sixth child while on a ventilator. “I asked [hospital staff] if she even knew about the baby and they said, ‘No, she’s been on a ventilator,’” Circle Bear’s grandmother, Clara LaBeau, told CBS News. “She never even knew she had the baby, and never got the chance to hold the baby.”

Circle Bear died back in April, when she was supposed to serve just 26 months behind bars for a drug conviction. CBSNews continues:

LaBeau said she wasn’t allowed to see Circle Bear when she picked up the child in Texas. Throughout her granddaughter’s illness, she maintains she never received word from the bureau updating her on Circle Bear’s condition and that her death came as a surprise.  “I just hope something could be done to help other families where they wouldn’t have to go through what I did,” LaBeau said.

As of Saturday, 100 federal inmates have died from COVID-19. We will continue to keep you updated. 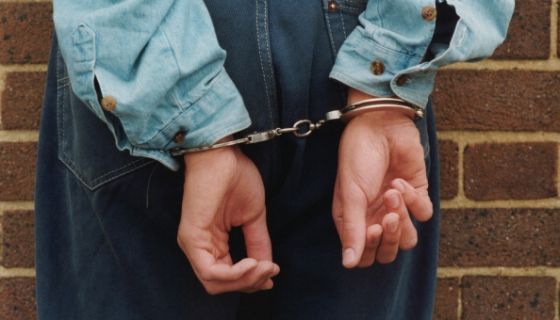 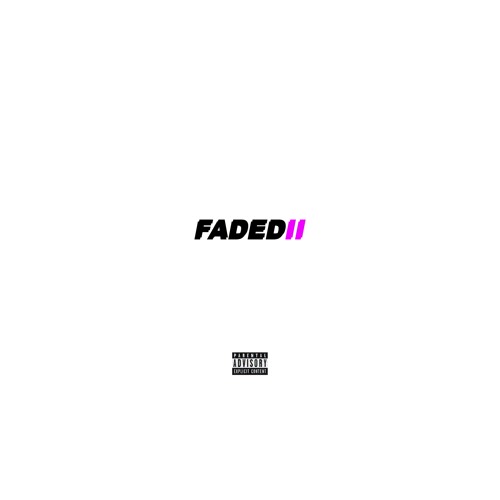