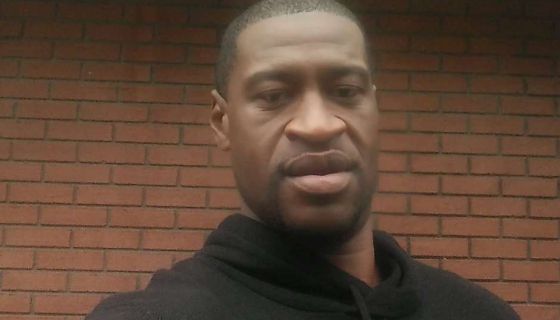 As the nation responds to the tragic murders of Breonna Taylor, Ahmaud Arbery, and most recently George Floyd, one young man is reaching wounded hearts in the Black community through song.

12-year-old Keedron Bryant is going viral after singing about the racism and broken system that allows Black lives to be taken at the drop of a dime. “I’m a young Black man doing all that I can to stand, oh, but when I look around and I see what’s being done to my kind… everyday, I’m being hunted as prey,” the Little Big Shots talent soulfully sings. “My people don’t want no trouble, we’ve had enough struggle.”

See the full clip up top. “Just singing what’s on my heart…hope this blesses someone,” young Keedron wrote, with many industry names responding.

Tina Knowles Lawson, who has been very vocal in the days following George Floyd’s death, reposted the clip, saying “This haunts me !! It has me in tears ❤️🙏🏾”

Pleading for his life, Floyd was killed when a Minneapolis officer used his knee to pin Floyd’s neck down to the ground for several minutes. Ahmaud Arbery was hunted by three White men while jogging in and around his Georgia neighborhood. Emergency medical technician Breonna Taylor was shot eight times while in her own home, as Louisville police entered to serve a “no-knock warrant.”

These murders have sparked outrage across the country, as people of color grow tired of being targeted by racists. We are praying the Black community gets the justice we deserve.