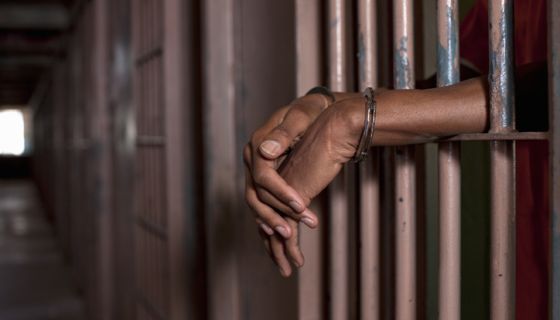 A 60-year-old Black man who was just about to be paroled after serving 44 years in prison has reportedly died from coronavirus. The Michigan Department of Corrections is said to have offered the inmate, William Garrison, parole multiple times, but he reportedly preferred to complete his full sentence instead of leaving jail under supervision.

“William Garrison had a chance to be released earlier this year, but decided to complete his full sentence so he’d be free from supervision after his release. Garrison was 60, and had been in prison since he was 16, according to the Wayne County Prosecutor’s Office. He was serving time for first-degree murder during an armed robbery in 1976. The Michigan Department of Corrections had already offered to parole Garrison this year, but he ‘refused to leave prison,’ department spokesman Chris Gautz said. ‘He did not want to be on parole, he wanted to wait and just walk out completely free from supervision in September,’ Gautz said.”

The site goes on to say The Michigan Department of Corrections offered Garrison parole again three weeks ago, “since his age made him more vulnerable to coronavirus, and Garrison agreed.”

ALSO: Jay-Z Invests $3 Million Into App That Could Change The Face Of Our Criminal Justice System

“The department asked for prosecutors to waive the mandatory 28-day waiting period for his release. But Garrison died just five days later, on April 13, before the prosecutor’s office responded,” CBS states, adding “Gautz said that Garrison hadn’t complained about being ill until shortly before his death, and had not reported any symptoms of COVID-19. A test after his death confirmed that he had the virus.”

Gautz says they did everything they could to get him out of prison. See a photo of Garrison here. 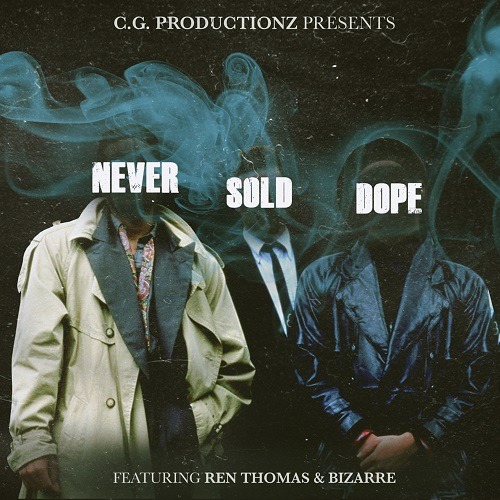 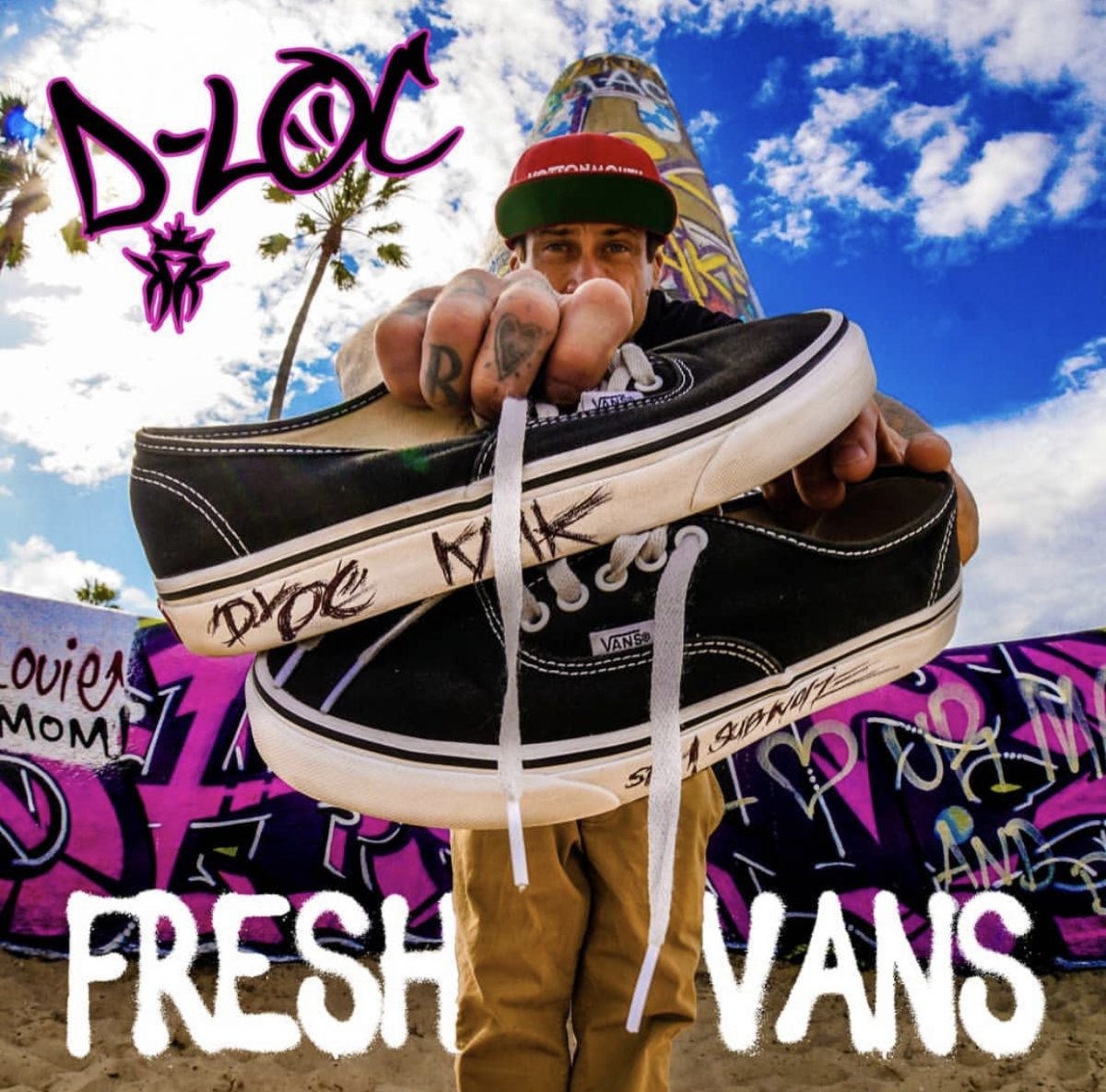