There is a massive book ban in public and school libraries across the United States. The conversation regarding critical race theory began in 2020, concerning what students should learn in the classroom. Now, several states are completely cutting funding for books written by authors in specific communities.

The news is especially dangerous for Black and LBTQ+ authors, whose subject matter focuses on those communities.

According to NBCBLK, celebrated Black children’s author and illustrator Jerry Craft received a message saying some of his books were being pulled from a school library in Texas.

“I was caught off guard,” Craft told NBCBLK.

The Newbery Medal award-winning author of the 2019 graphic novel “New Kid,” is one of the many Black authors affected by this book ban. Their books are being pulled from school libraries, because they’re believed to be teaching critical race theory. However, many of the targeted books don’t teach critical race theory at all but are written by and about people of color or those representing the LGBTQ+ communities.

The American Library Association detailed its Office of Intellectual Freedom reported 273 books were affected by censorship attempts in 2020. Many books had content that highlighted race, gender and sexuality. Since September alone, there have been at least 230 challenges.

At least nine states, in mostly Republican areas, have passed bills barring educators from teaching about racism in the classroom. Some parents and school boards in these states are rallying against removing books that tell the stories of LGBTQ people and communities of color from local and school libraries.

Republican Texas state Rep. Matt Krause released a list of about 850 books that he claimed “make students feel discomfort” because the subject matter focuses on race and sexuality.

This book ban is a serious problem for marginalized communities, who rely heavily on public and school libraries for resources they may not otherwise be able to afford. The bigger focus is how states are working toward historic erasure and disbanding equal opportunity for authors.

Take action with your local legislators to enact change against the book ban taking place nationwide. 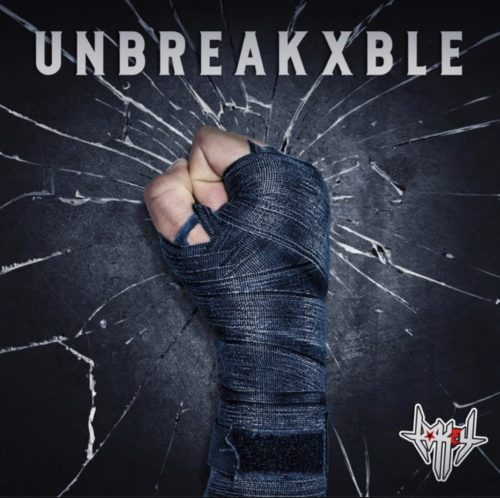 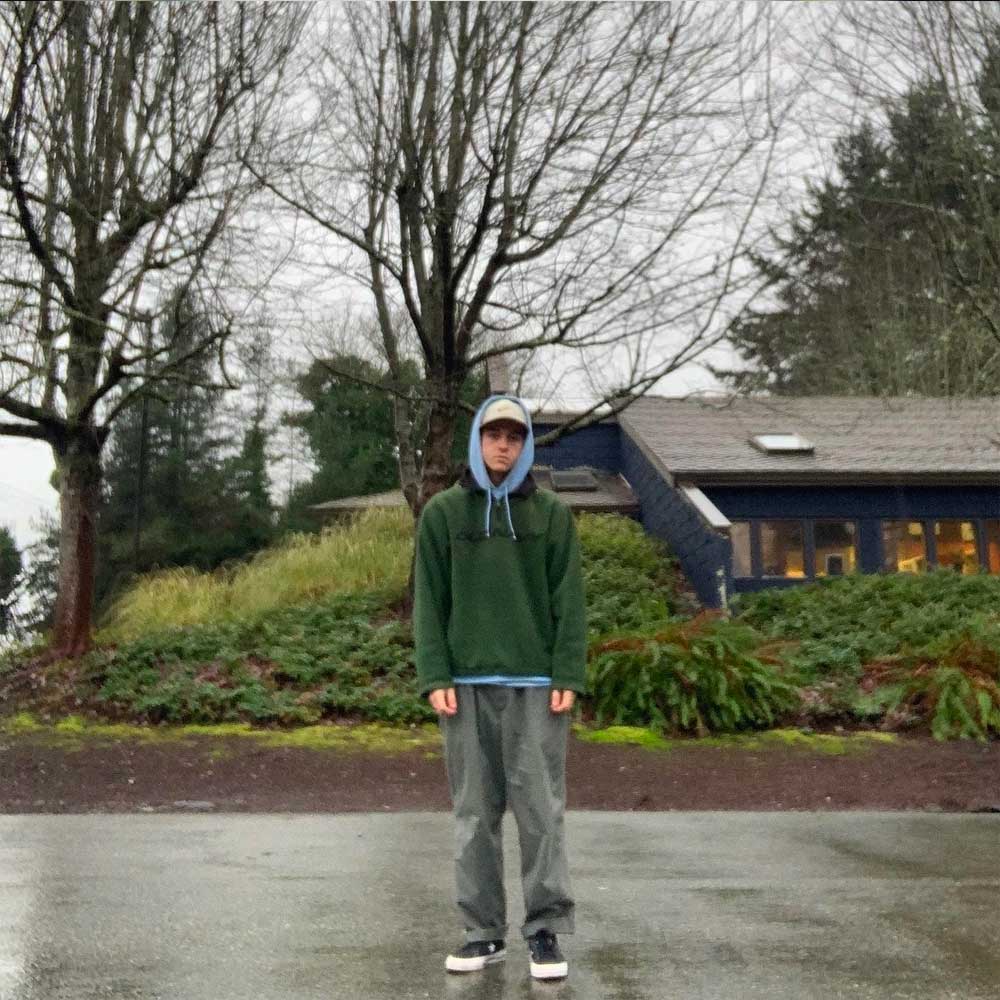