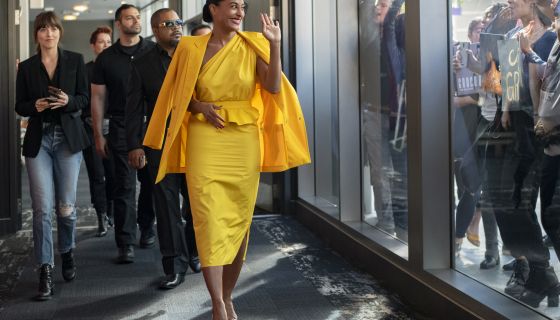 Age Ain’t Nothin’ But A Number: Tracee Ellis Ross Being Over 40 Hasn’t Hurt Her Career

If you’re looking for something to watch this weekend that will put a smile on your face this weekend, we’d definitely recommend Focus Features’ film ‘The High Note’ which is currently streaming digitally.

Tracee Ellis Ross recently chatted it up with Global Grind’s Sr. Content Director Janeé Bolden about her new role in ‘The High Note’, how she put her fears to the side to sing on the big screen, working with director Nisha Ganatra, Dakota Johnson, Kelvin Harrison Jr. and Ice Cube and how age hasn’t impeded her career in the way it does Grace, her character in ‘The High Note.’ Check out their convo below:

We’ve seen this film several times already and as lovers of music and Hollywood really thought it did an amazing job of delivering the perfect West Coast ode to music lovers and dreamers. The film tells the story of soul singer Grace Davis (Ross) and her assistant Maggie (played by Johnson) who aspires to become a music producer. While the film follows Grace, who is over 40 and facing some pretty unpalatable proposals about where to take her career, the plot is heavily focused on Maggie who has to start taking risks in order to make her dreams a reality. Kelvin Harrison Jr. is also really impressive in this film. We’ve loved his acting since seeing him in ‘Waves’ but now we get to hear him sing. Ice Cube also offers lots of comedic relief.

Have you seen ‘The High Note’ yet? We’re interested to know your thoughts! 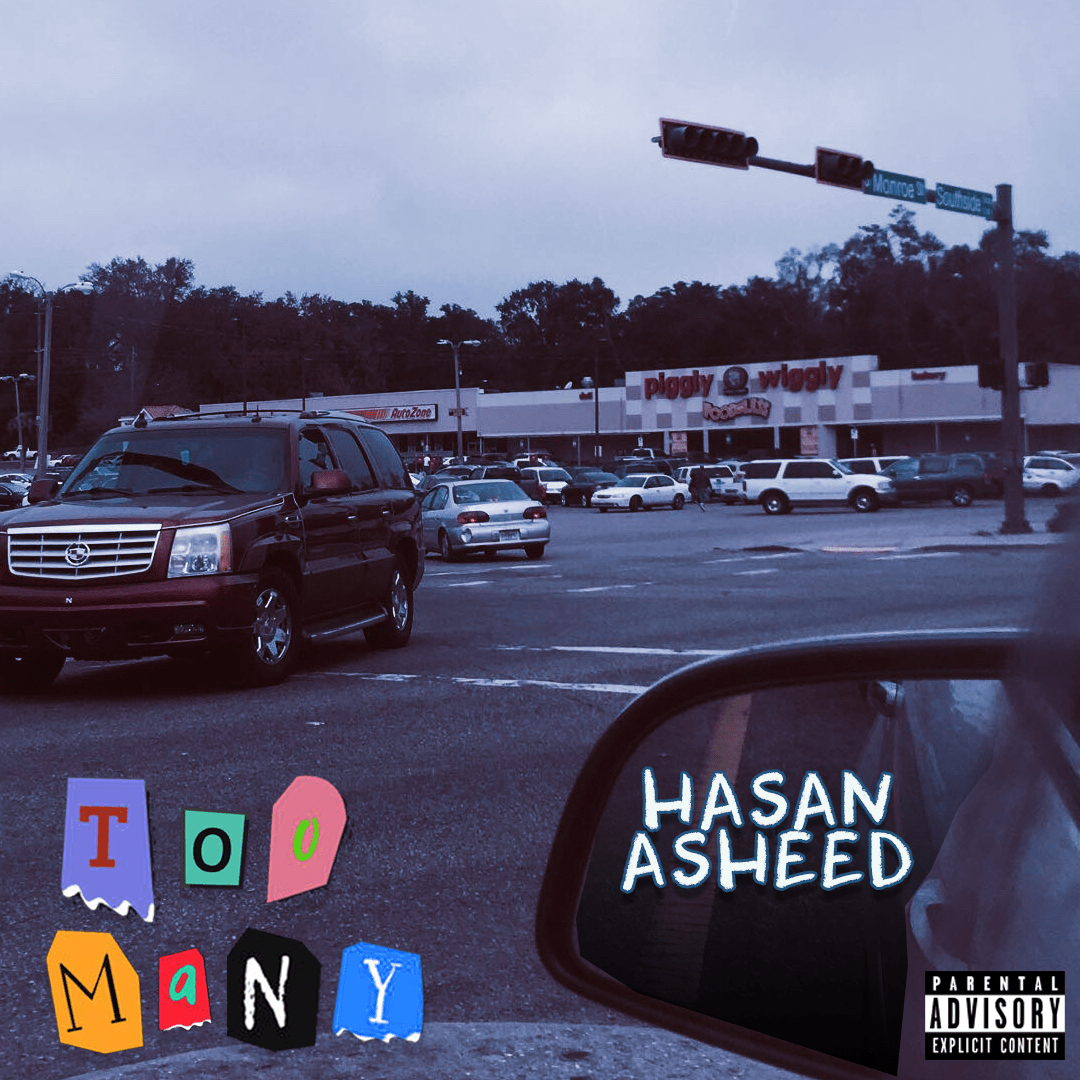 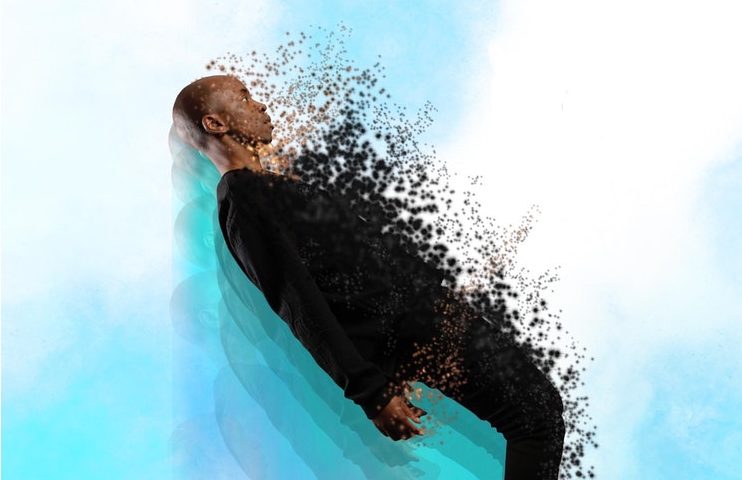