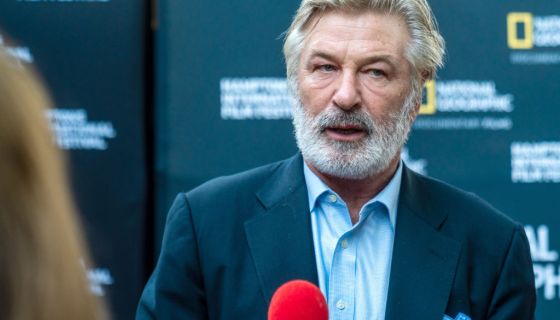 Alec Baldwin Accidentally Fires Prop Gun On Set Of ‘Rust,’ Killing One And Injuring Another [Details]

In what is being reported as a horrible accident, one crew member on set of the movie Rust has been killed and another injured. According to reports, star Alec Baldwin accidentally fired a prop gun, which was thought to be full of blanks. The firearm had live rounds inside of it, however.

“Deadline previously heard from sources that a principal castmember cocked a gun during a rehearsal, unaware that there were live rounds in it, hitting two people, a man and a woman. The man was hit in the shoulder, while the woman was airlifted to the hospital for stomach surgery,” Deadline reported as news broke, later adding Baldwin was “holding a prop gun that misfired.”

“Alec Baldwin fired a prop gun while filming a scene in New Mexico on Thursday, causing the death of cinematographer Halyna Hutchins and wounding director Joel Souza,” Variety states in an update. “The incident occurred on the set of ‘Rust,’ an independent feature that was filming at the Bonanza Creek Ranch, a popular production location south of Santa Fe.”

No one has been arrested and no charges have been filed, but the incident remains an “open and active” investigation, according to Variety and the Santa Fe County Sheriff’s Office. In the midst of the tragedy, Alec’s brother Stephen Baldwin has taken to social media to ask everyone for their prayers.

“Asking for your prayers tonight friends. Not much can be said other than please pray for all involved in the wake of this tragic accident. Thank you,” he wrote. See the post below.

We will continue to keep you updated on how investigators handle the case. Prayers up for all those involved in this horrible tragedy. 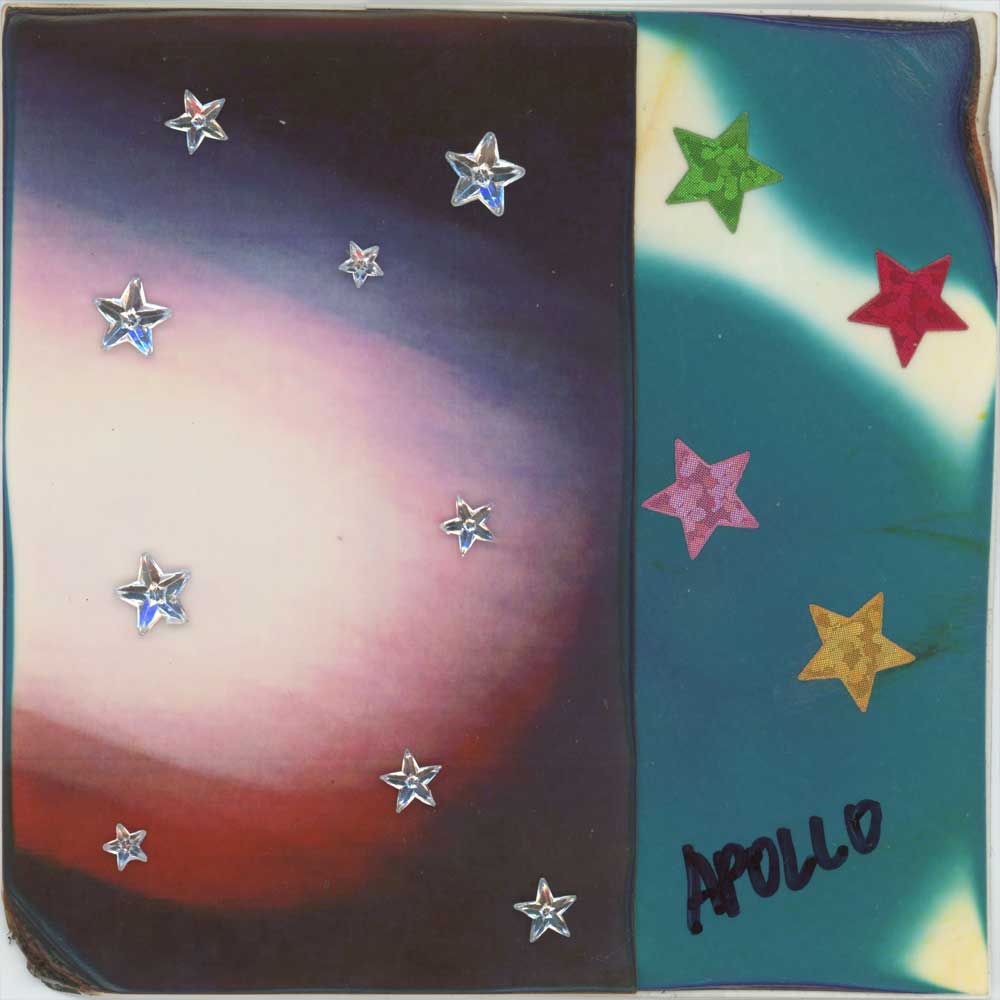 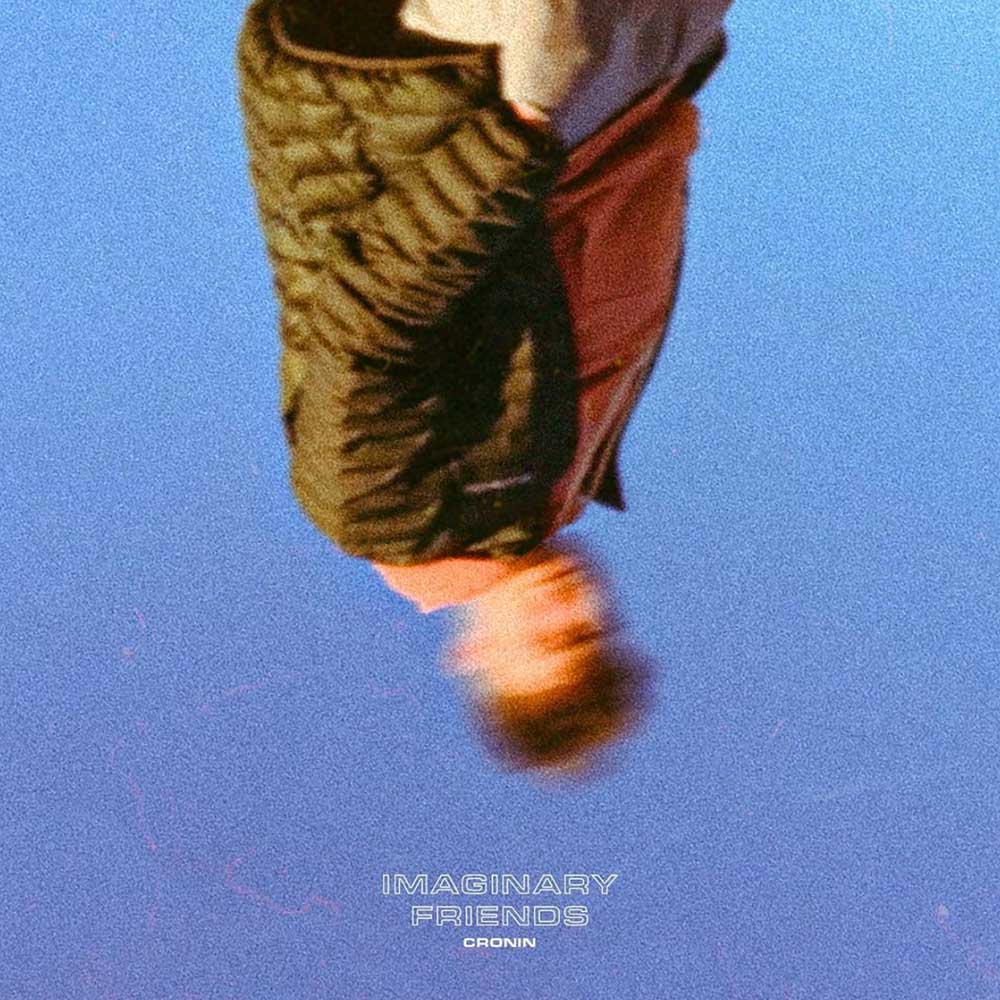