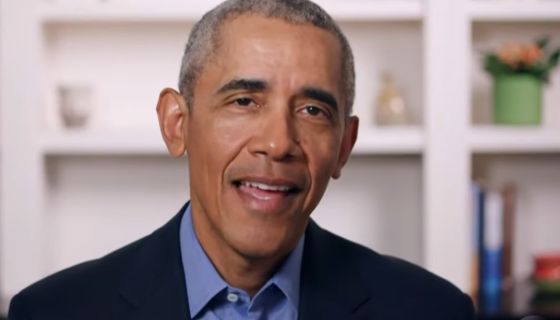 Barack Obama is doing all he can to get young folks out there to vote — he even let it slip that he has a finsta in a now-viral rallying clip. Hitting Twitter, our Forever Prez said the youth taught him how to quarantine so he wants to return the favor by sharing “how to make a plan to vote in this upcoming election.”

“Over the past few months, I’ve learned a thing or two from young people about how to quarantine successfully,” the Prez says. “You’ve taught me how to make a mean sourdough starter – It looks awful. You showed me the Renegade Challenge — great name by the way — which I’ve been enjoying on my finsta.”

Watch his full message above, as it also appears he might know how to actually do the Renegade.

Of course, everyone was blown away that he even knows what a “finsta” is, let alone has one.

And it didn’t take long for social media to start the hunt.

Some folks asked why Obama would need a finsta account, but isn’t it obvious? He can only let loose but so much on his official social media, being a public figure and all. Let us know if you come across any accounts you think fit the Prez and if anyone ever finds Beyoncé’s Snapchat, we’d like to be informed about that as well. 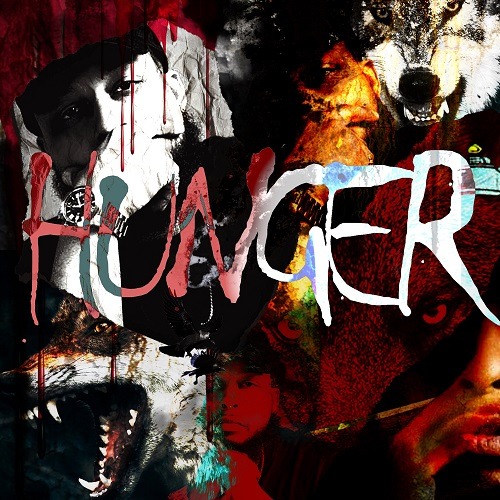