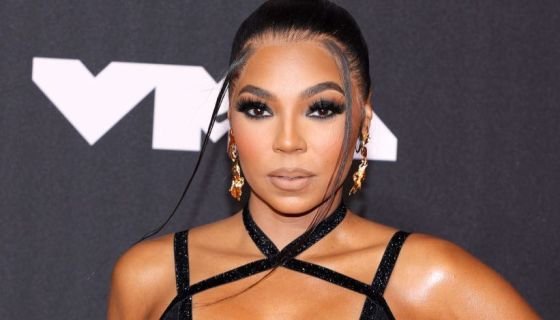 Ashanti is going to re-record her debut album now that she owns her masters. 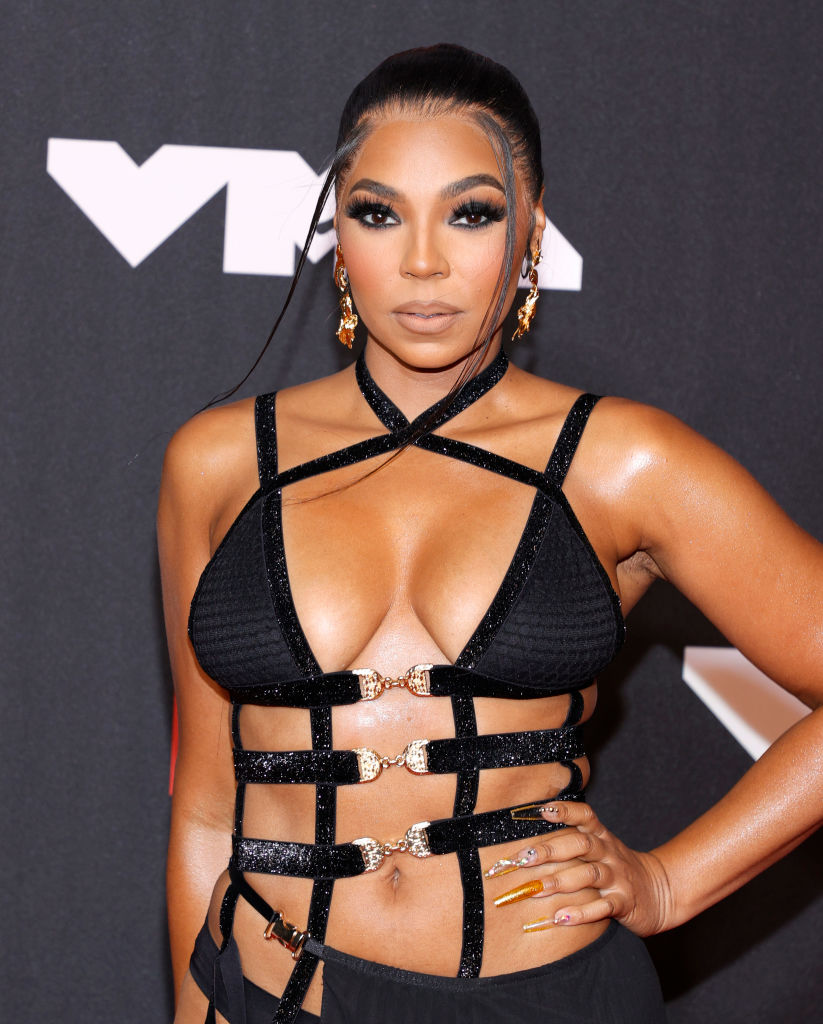 She announced the exciting news during an appearance on the Tamron Hall Show this week, following in the footsteps of artists like Taylor Swift in an effort to gain control of her own music. The country-turned-pop star recently re-recorded her debut album, Fearless, after her masters were sold to Scooter Braun.

“It’s so surreal,” Ashanti told host Tamron Hall. “I have an amazing legal team, and I got my first record deal when I was 14 years old, so understanding and seeing how things have changed so much from then to now and conceptually understanding what you’re singing is so imperative, it’s so important nowadays. The fact that I’ll be able to re-record my first album, and put everything together.”

She went on to talk about finally owning the masters to her self-titled debut, saying, “It’s so humbling. It is such an honor. I’m so grateful. It’s such a blessing, you know, the fact that we are still here, we’re living through a pandemic, and these blessings are still coming in, it just makes me so happy again, so humbled, and such a believer.”

This move is a little confusing, since artists usually choose to re-record their work when they don’t own their masters–If Ashanti finally owns hers, what reason does she have to put out the project again?

Regardless, she’s excited about the opportunity, which you can see her talk about more down below:

Vax That Thang Up: YouTube Is Taking Action Against Vaccine Misinformation [Details]