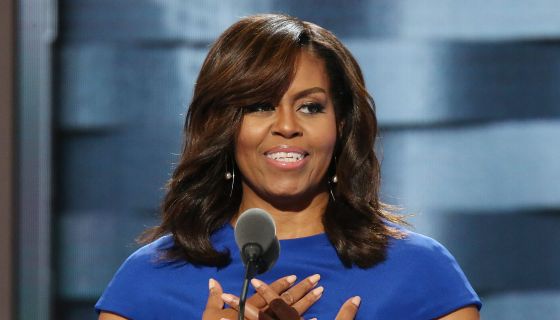 Behind The Scenes: Michelle Obama Documentary Heads To Netflix

Michelle Obama will be revealing more details about her post-First Lady life thanks to an upcoming Netflix documentary called Becoming.

The movie is directed by Nadia Halgren and it takes after the name of Obama’s 2018 memoir. The description for the doc says it will be “an intimate look into the life of former First Lady Michelle Obama during a moment of profound change, not only for her personally but for the country she and her husband served over eight impactful years in the White House.”

“The film offers a rare and up-close look at her life, taking viewers behind the scenes as she embarks on a 34-city tour that highlights the power of community to bridge our divides and the spirit of connection that comes when we openly and honestly share our stories,” continued the description.

This is the second Netflix project produced by the Obamas’ Higher Ground Production, according to Shadow and Act. Their first project was the Oscar-winning documentary American Factory.

Michelle Obama announced the release of the documentary on Twitter, writing, “I’m excited to share that on May 6 @Netflix will release BECOMING, a documentary directed by Nadia Hallgren that shares the stories of the amazing people I met after the release of my memoir. During this difficult time, I hope you’ll find some inspiration and joy in this film.”

You can check out a moving clip from the documentary below. 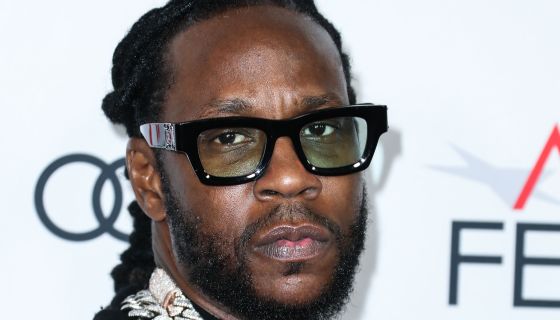 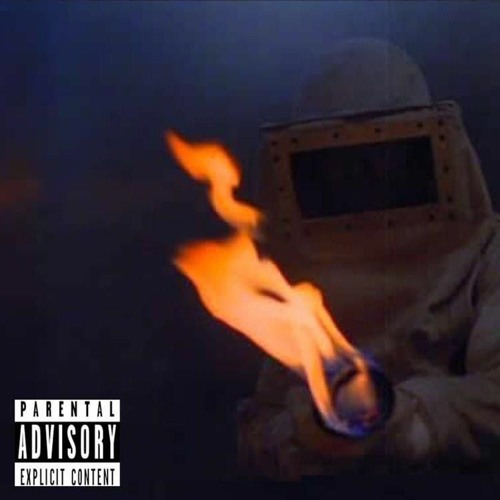