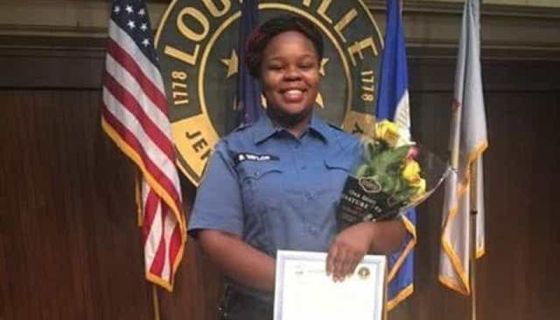 Breonna Taylor‘s loved ones have still not received any kind of justice for her death and now, in a history-making move, Oprah Winfrey is doing all she can to bring awareness to the tragedy. For the first time in the 20-year saga of O Magazine, Oprah is not pictured on the cover — instead, a portrait of the late Breonna stands in her place.

Posting the September cover photo to her social media accounts, the multibillionaire wrote on Instagram:

“Breonna Taylor. She was just like me. She was just like you. And like everyone who dies unexpectedly, she had plans. Plans for a future filled with responsibility and work and friends and laughter. I think about Breonna Taylor often. Imagine if three unidentified men burst into your home while you were sleeping. And your partner fired a gun to protect you. And then mayhem. What I know for sure: We can’t be silent. We have to use whatever megaphone we have to cry for justice. And that is why Breonna Taylor is on the cover of @oprahmagazine.”

“The September issue honors her life and the life of every other Black woman whose life has been taken too soon,” Oprah went on, before shining a light on the 24-year-old Dallas, Texas digital artist (Alexis Franklin) responsible for the beautiful cover.

ALSO: #FreeZephi: This 16-Year-Old Sex Trafficking Victim Is Being Held Responsible For Her Trafficker’s Crimes

Franklin tells O Magazine: “I am so happy to play a small part in this long-overdue, world-changing narrative on racial injustice and police brutality.”

Breonna Taylor, a paramedic, was killed in her own home on March 13 in Louisville, Kentucky when policeman Jonathan Mattingly, Brett Hankison, and Myles Cosgrove executed a “no-knock” warrant. Since her death, only Hankison has been fired, as the investigation is ongoing. More details on that fateful night here.

May Breonna rest in peace. We will continue to keep you updated as more news surfaces. 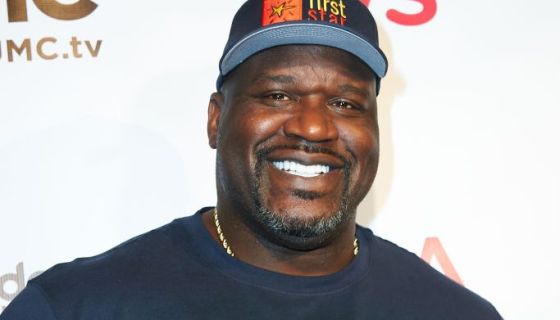 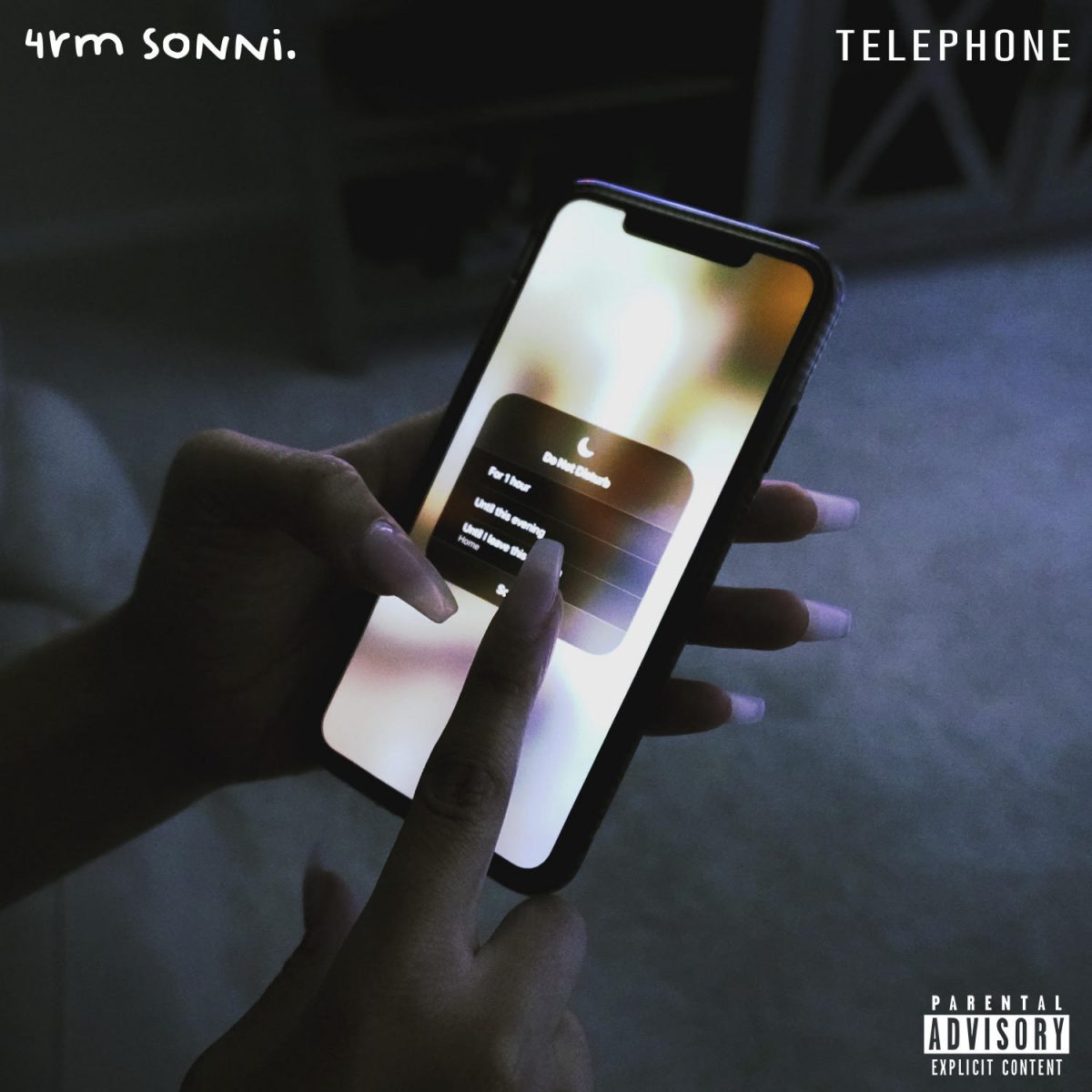