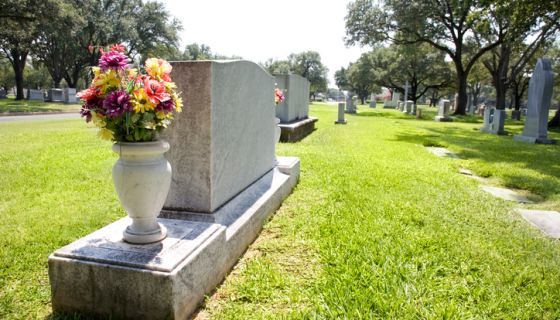 Cali Christmas Killer: No Known Motive For Man Who Shot His Grandmother While She Opened Presents [Details]

A tragic story involving one California man killing family members on Christmas has everyone in shock this week.

23-year-old Austin Alvarez is reportedly being held on $2.5 million bail after he allegedly opened fire on his own grandmother, as well as his father’s girlfriend, while they opened Christmas presents. He also allegedly shot at his father who was sitting in a parked car outside, but reportedly missed.

“Deputies responded to the Reedley home around 1:45 p.m. Saturday after calls about shots fired and found two women, 58-year-old Magdalena Alvarez and 39-year-old Meisa Rashid, with fatal gunshot wounds. According to police, Austin Alvarez shot Magdalena, his grandmother, and Rashid, his dad’s girlfriend, then left the house and noticed his dad sitting in a parked car on the street. Alvarez allegedly fired at him, but missed. He fled in his truck but was captured by police 10 miles away.”

According to the site, Alvarez is facing several charges, including two counts of murder and one count of attempted murder. What has shocked everyone most is the fact that there is no known motive at this time. We will continue to keep you updated in this frightening case as new details emerge. Prayers up, plus Alvarez’s mugshot below.

Vibe With Scribbles Who: “2 Step”