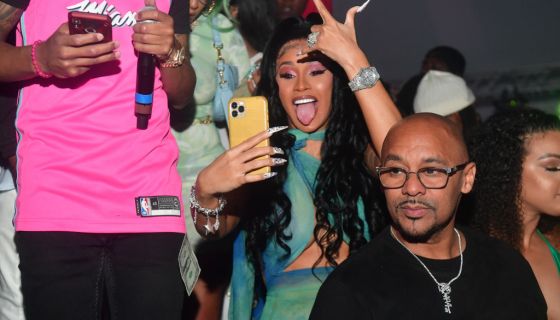 In news that’s surprising to absolutely nobody, there are a lot of men out there who would love to get with Cardi B.

Earlier this week, Belcalis held a live session on her OnlyFans account, where she further addressed her split from Offset.

Beside just touching on the reason she decided to leave, Cardi also shared that while she doesn’t plan on dating anytime soon, she “could date any man I want.”

“My DMs are flooded,” the rapper revealed before saying that she doesn’t want to date because she’s “so focused on my business that it’s crazy.”

During the live OnlyFans event, Cardi also addressed her current relationship with Offset, saying that she doesn’t “have a bad relationship with my baby father. At all.” She explained, “I don’t have no hatred towards him. And I don’t wish him nothing bad and I know that he feels the same way about me.”

Earlier this month, news broke that Cardi B filed for divorce from Offset after 3 years of marriage. The couple secretly wed in 2017, a few months after they started dating.

The Bronx native filed for divorce in Atlanta, calling the marriage “irretrievably broken” and saying that “there are no prospects for a reconciliation.” Cardi is also seeking joint custody of her and Offset’s 2-year-old daughter, Kulture, after initially filing for primary custody.

Cardi and Offset are due in court to work out the details on November 4. 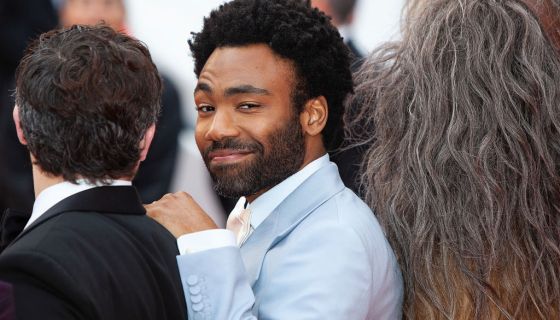 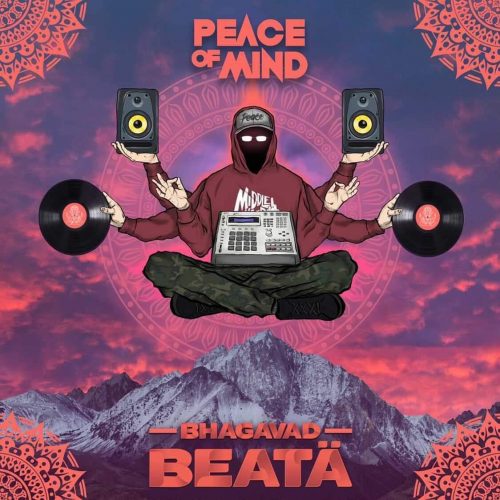