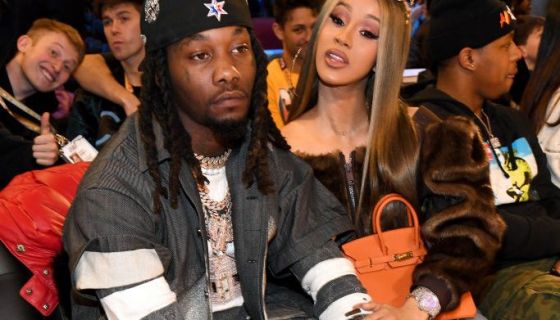 It looks like things are finally over between Cardi B and Offset.

On Tuesday, September 15, the “WAP” rapper filed from divorce from her husband. According to legal documents first obtained by Hollywood Unlocked, Belcalis filed for dissolution of marriage on Tuesday in Fulton County Superior Court in Georgia. The divorce is contested and cites irreconcilable differences between the couple.

Reporter Adrienne Lawrence shared a screenshot confirming the case information, also showing that a hearing is set for early November. She also expanded on the meaning of “contested” divorce, saying, “In Georgia, an uncontested divorce (no fault) is most common. Cardi filed a contested divorce, telling you that either she or Offset do not agree to the divorce and is willing to fight. Contested divorces also tend to be expensive and long, involving investigators and experts.”

TMZ goes on to claim that is seeking primary custody of their 2-year-old daughter, Kulture, along with an unspecified amount in child support.

Cardi did seemingly hinted at her plans to file for divorce an Intagram story posted just a few days ago. The rapper reposted a quote that read, “Her heart finally told her to stop wasting her time,” along with adding her own caption, which read, “It’s time.”

Cardi B and offset secretly got married back in 2017, later revealing their union in 2018. The former threatened divorce once before a couple years back following rumors of infidelity, which is what led to Offset’s public “take me back, Cardi” plea during her performance at Rolling Loud. 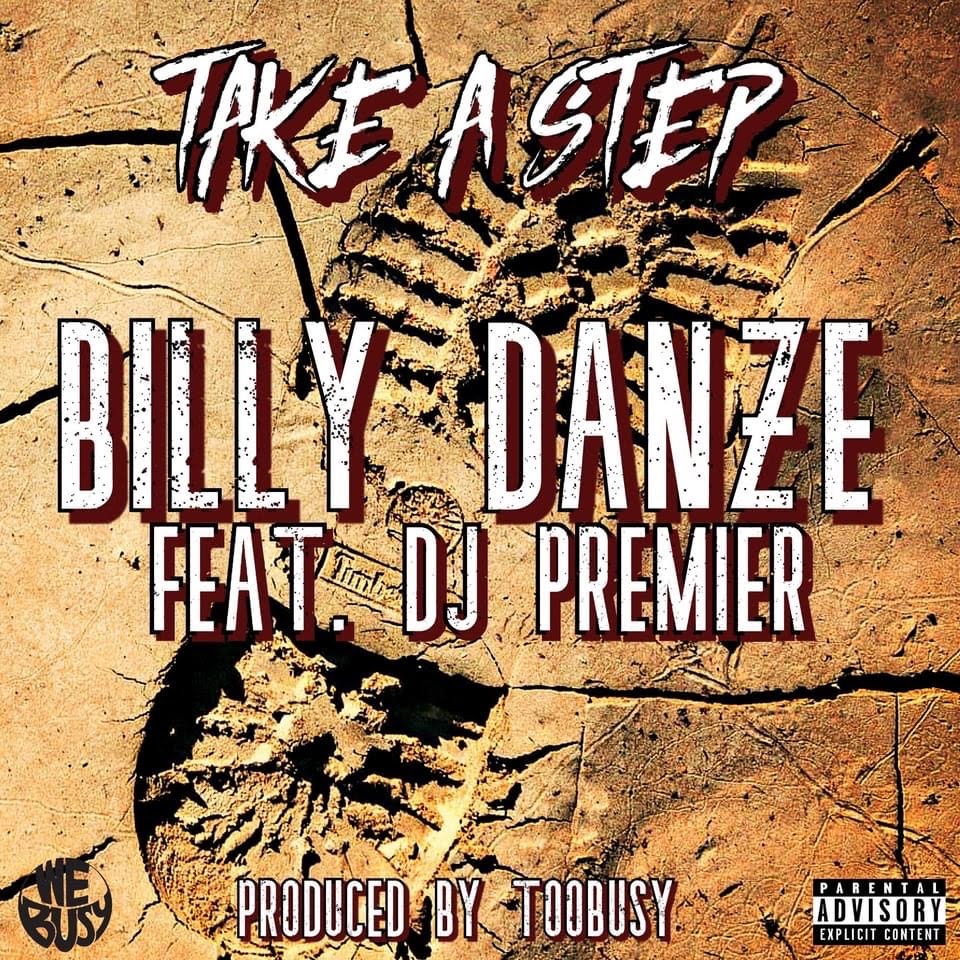 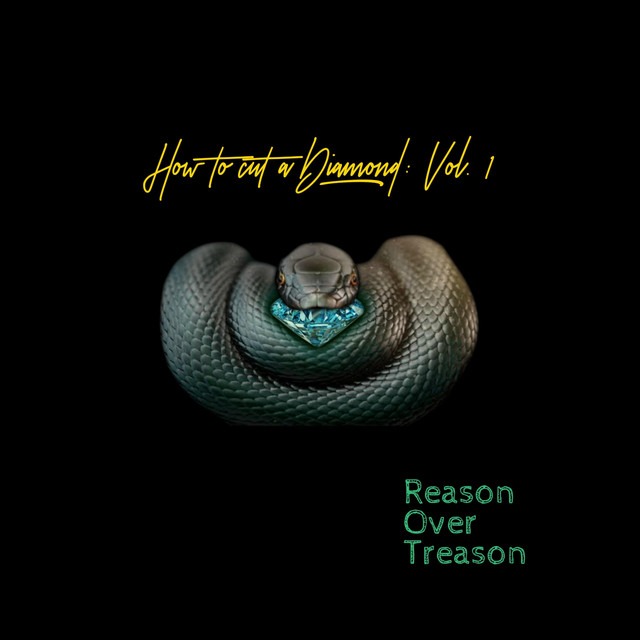