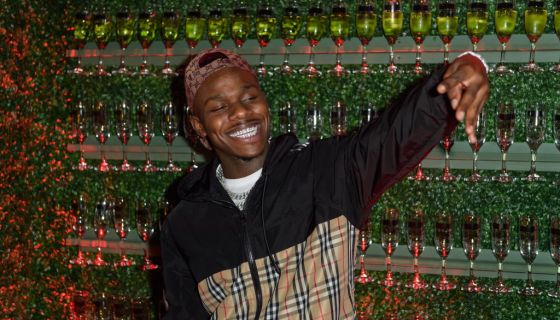 Regardless of the quarantine that has rendered a lot of the entertainment industry useless over the past few months, DaBaby is still making big moves.

On Monday, June 8, Billboard announced that DaBaby scored his first No. 1 single on the Billboard Hot 100 with his latest single, “Rockstar” featuring Roddy Ricch. The publication confirmed the pair as this week’s top charting artists in a tweet on Monday afternoon, congratulating DaBaby on his first top-charting song and Roddy Ricch on his second.

This jump for “Rockstar” was pretty unexpected, as it made a leap from the third position to the first after spending six weeks on the chart. The track appears on DaBaby’s latest album, Blame It on Baby, which also debuted at No. 1 after its release back in April. Beside the collaboration with Roddy Ricch, the project also features Future, Quavo, Megan Thee Stallion, YoungBoy Never Broke Again, and more. 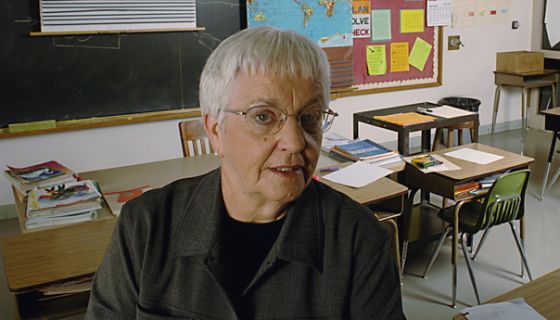 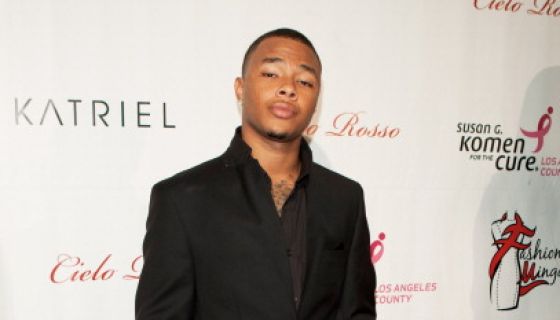