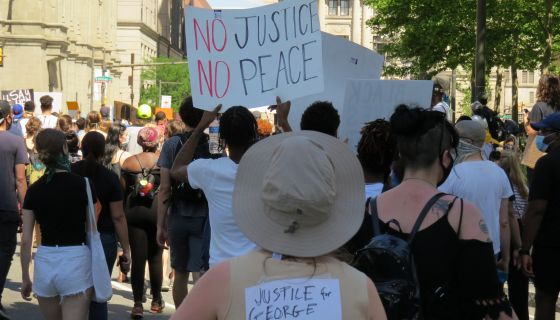 A Pennsylvania man has been arrested and will face up to ten years in prison after he was caught planting explosives amid George Floyd protests. We are disgusted, to say the least — especially because that’s a pretty light sentence for someone who is essentially a terrorist.

“A Pennsylvania man faces federal charges after authorities said he left a backpack full of explosive devices last week in downtown Pittsburgh, one of many U.S. cities where massive protests have taken place in recent days. Matthew Michanowicz, 52, was caught on surveillance camera planting the camouflage backpack under some trees at the busy PNC Plaza last Sunday, prosecutors said in a news release on Saturday. Pittsburgh police found the backpack the following morning and called the department’s bomb squad, which discovered three ‘homemade Molotov cocktails’ inside, according to the release. Two days later, police identified a suspect fitting the description of the man who was seen on camera dropping the bag in the area and detained him for questioning.”

When questioned, Michanowicz reportedly claimed he’d only visited the downtown area to check out the “aftermath” of the George Floyd protests and denied possessing the bag or its contents, NYDailyNews reports, adding: “A search of his home on Thursday, however, turned up multiple devices used to make explosives, including fuses and ignitable liquid, as well as 10 additional camouflage backpacks, according to the release.”

The 52-year-old has reportedly been charged with illegal possession of an unregistered destructive device, which is punishable by up to ten years in prison and a $250,000 maximum fine. See his mugshot HERE. 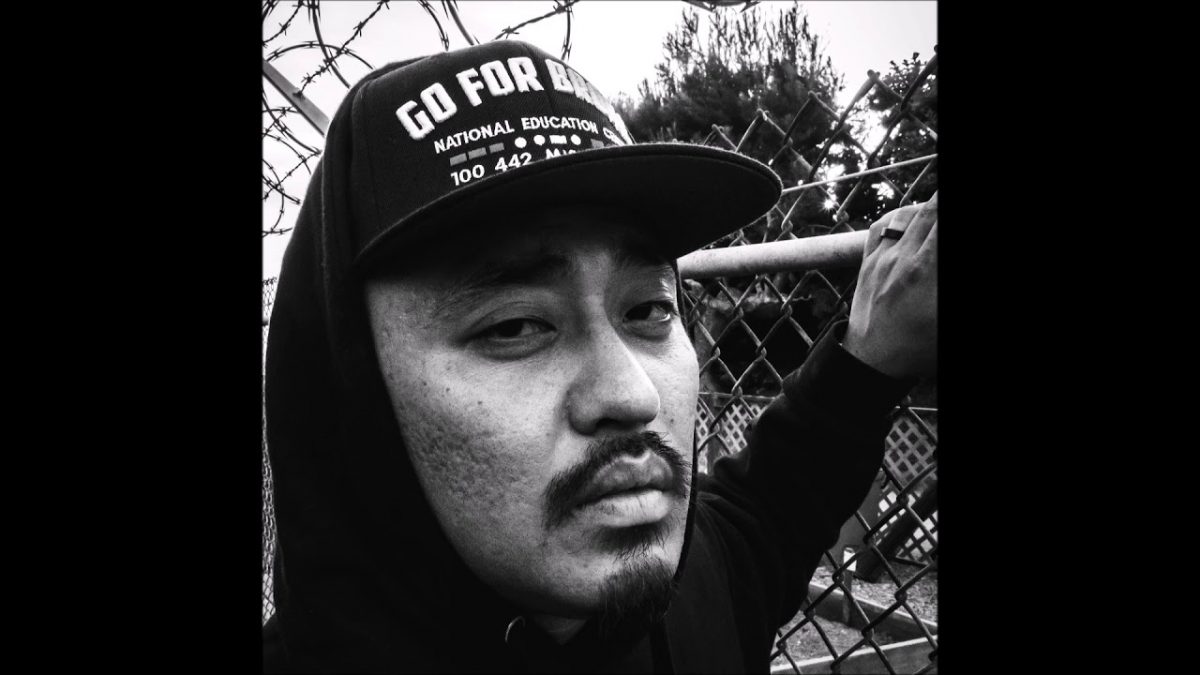 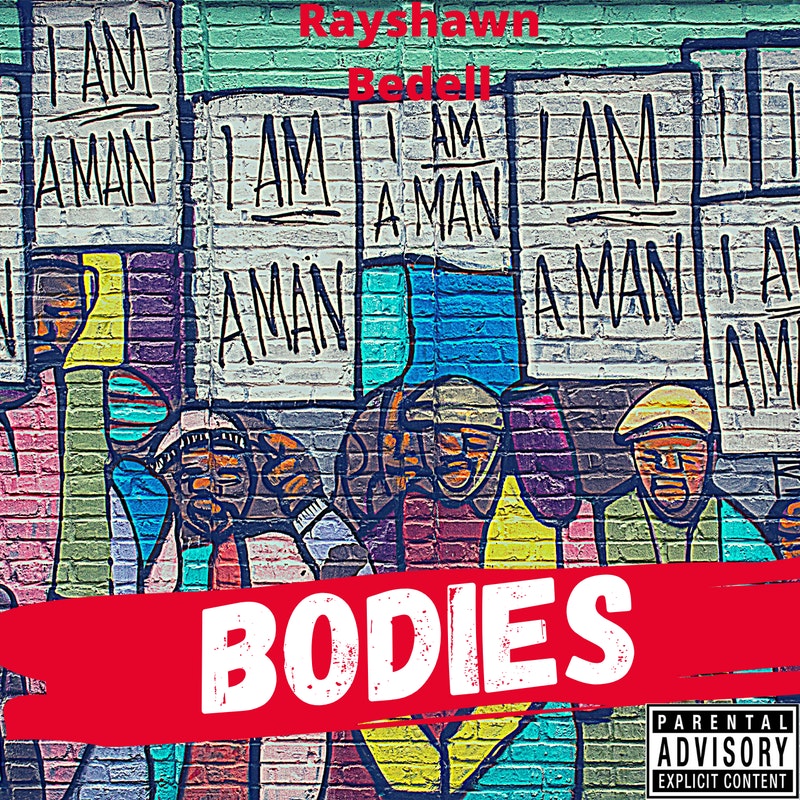