Chelsea Samuel is an Associate Editor at Global Grind. Chelsea currently creates content to provoke thought and conversation within Black and Brown culture and entertainment on a range of topics including music, television, film, lifestyle, and celebrity news. She has worked at Global Grind since 2020.

As an Atlanta native, Chelsea has always taken pride in her hometown fueling her ear and love for music and culture. Her academic background in Television Production at Howard University further inspired the foundation of her brand Sammy Approved and the Approved Army online community. 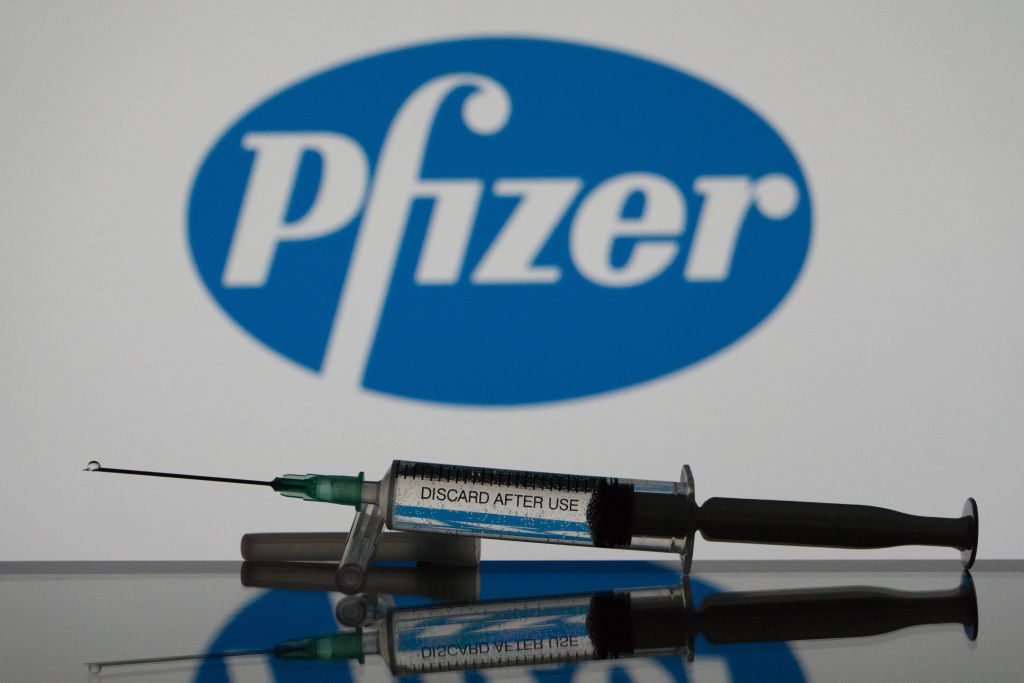 Another day, another ridiculous trend. “Thanks Pfizer” is trending on Twitter thanks to users claiming they are experiencing shakes and tremors after receiving the Pfizer Covid vaccine. Fans make fun out of a scary situation with these wildly inappropriate and insensitive viral tweets below.

Fans have been sharing videos on social media that appear to show them trembling. They add captions blaming their side effects on receiving the Pfizer vaccine. One Twitter user Angelia Dessele from Louisiana first caused the spiral after posting two videos of herself. She claims that she is experiencing constant shakes and tremors two years after getting the Pfizer vaccine.

Desselle wrote, “This is me after 1 dose of Pfizer on 1/5/2021 in the hospital. I was a very healthy 45-year-old who managed a surgery centre. Two years later I am still having major issues.”

She attached a video that has been viewsed more than 10 million times, showing her shaking uncontrollably.

Desselle then shared another video of her legs appearing to shake uncontrollably with the caption, “Thanks Pfizer.” The second video has been viewed more than 20 million times.

The claims have since resulted in the phrase trending online with a number of memes and clips of celebrities and notable characters dancing.

Health experts and organizations say that experiencing serious side effects after the vaccine for Covid is rare. The National Health Service (NHS) and Center for Disease Control (CDC) have not reported tremors being a likely side effect.

PolitiFact collected data from health experts which suggest that they had not heard of any reports of Covid vaccines resulting in tremors, and that health officials encourage people to report any adverse side effects.

The NHS did suggests that Covid-19 vaccines can cause side effects, but are usually mild and don’t typically last longer than a week.

The NHS says that serious side effects, such as allergic reactions or blood clotting, are very rare.

Despite the facts, Twitter users are set on continuing the narrative online with a series of wildly inappropriate tweets.

Check out fan reactions, who tweeted “Thanks Pfizer” so much that it began trending:

2. The Internet Is SO Unserious

4. Leave Regina Hall Out of This

5. Shaking In Their Cleats

6. Steph Curry With The Shakes

7. You Can Count On The Internet To Be Ridiculous

8. It’s Really Not A Game, But You Can’t Tell Twitter That 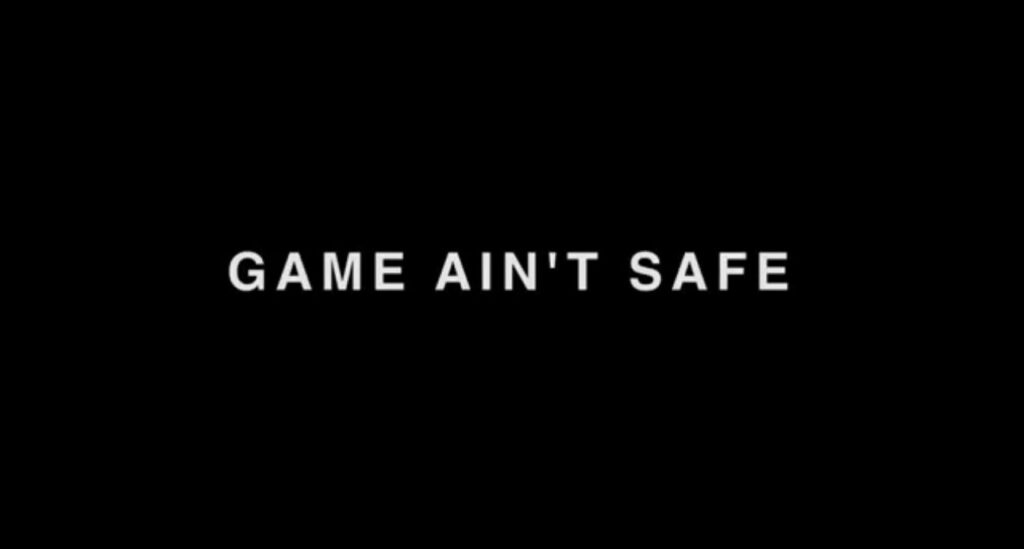 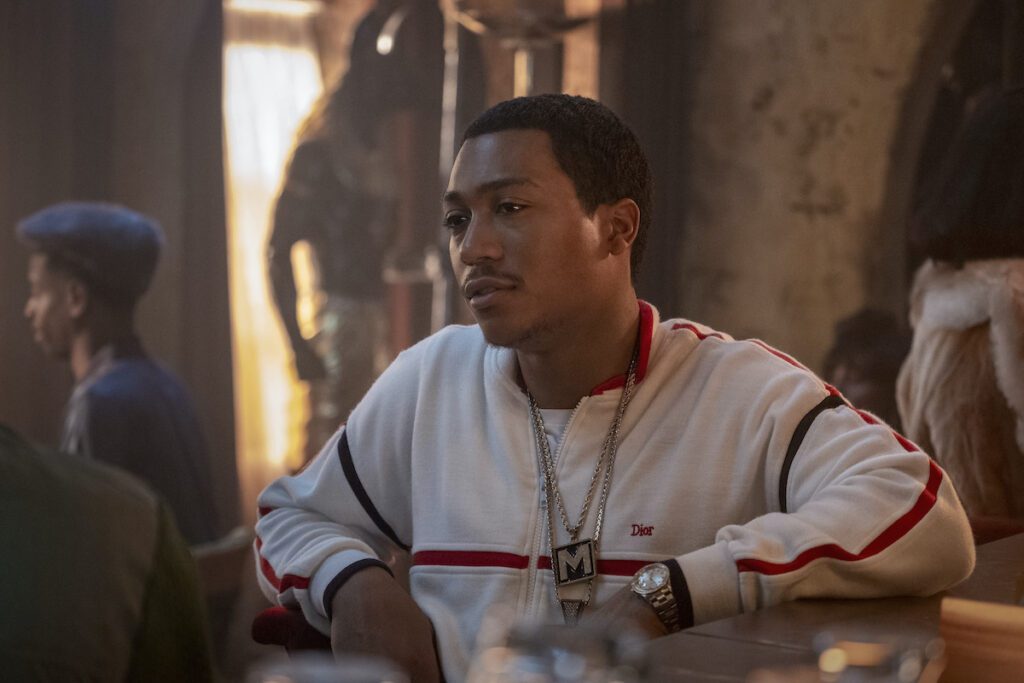 Got Me Dancing With The Devil: ‘BMF’ Season 2 Episode 3 Recap 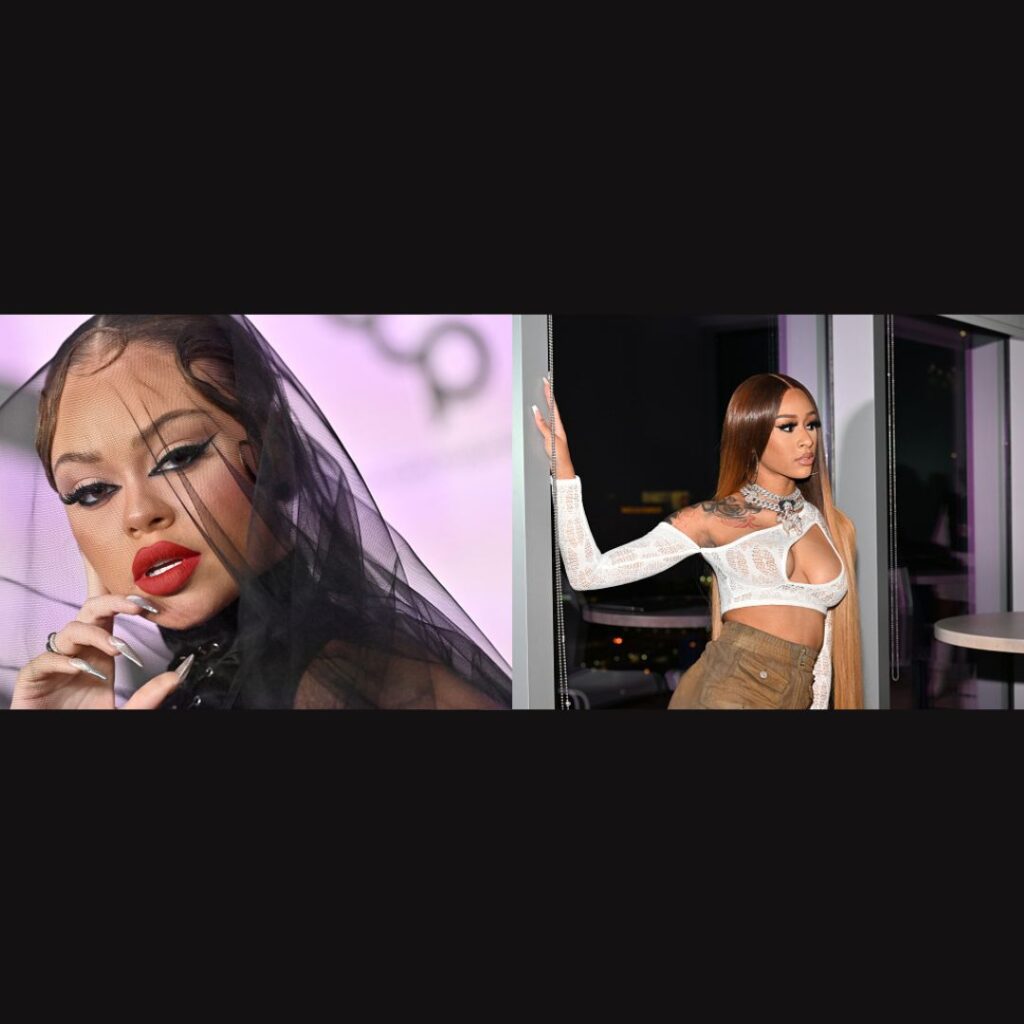 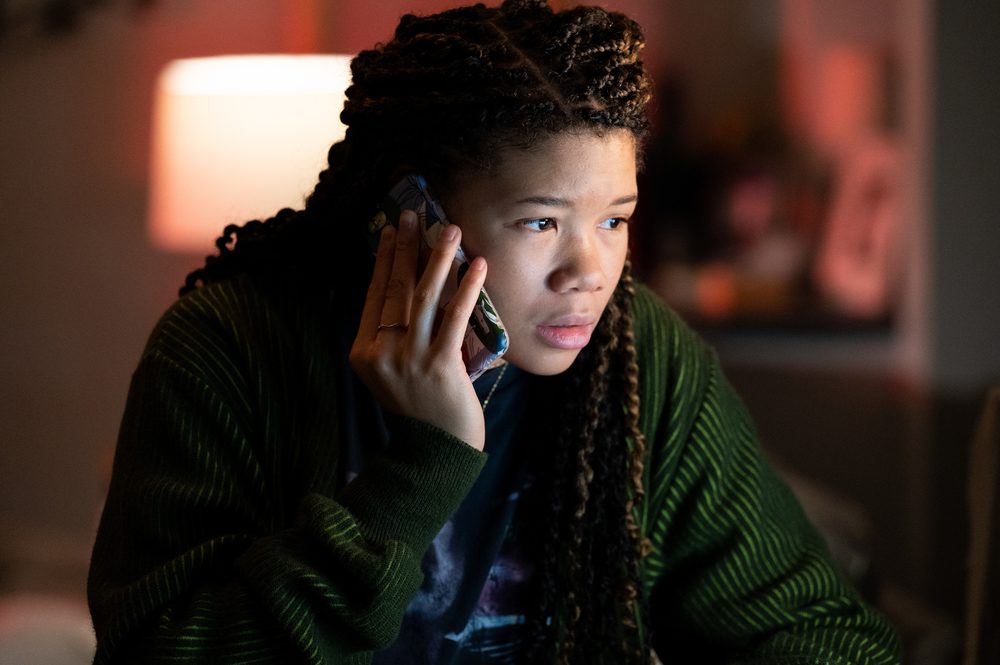