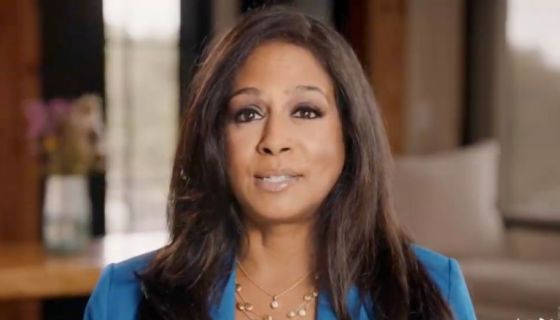 Kamala Harris is making history in the run for Vice President of America and her little sister, Maya, has been nothing but encouraging and supportive. If you don’t know the younger Harris, there is a lot to learn — Maya is a lawyer, writer, public policy advocate, and was one of three senior policy advisors for Hillary Clinton’s presidential campaign. Maya also served as campaign chairwoman on her own sister’s presidential campaign until that race ended.

As Kamala became the official Democratic vice presidential nominee for the 2020 election, Maya took to social media to express her excitement. “Whew my heart is beating so fast. I’m so damn proud of my sister!,” she wrote during the Democratic Convention. Kamala is proud of Maya too.

ALSO: U Got This | 13-Year-Old Keedron Bryant Drops Another Powerful Single

“I think most people who know Maya will tell you she’s one of the smartest people they know,” Kamala told Politico while Maya served on her presidential campaign. “The fact that she has volunteered to work on this campaign at such a high level and she’s exactly who she’s always been—she works around the clock and she’s probably the hardest, if not one of the hardest working people on the campaign—I feel very blessed.” Keep scrolling for more on Maya.

ALSO: Tracee Ellis Ross Opens Up About Sexism & Her Black-ish Character Having To Do “Lady Chores”

And, she was Hillary Clinton’s senior policy advisor during Clinton’s 2016 presidential run.

You should know Maya was also there for the Obamas in 2008.

She has a daughter, Meena Harris.

Meena’s all grown up. That’s her on the right & her kids/Maya’s grandkids. Yes, Maya is a grandmother.

She is married to Meena’s Dad, aka Tony West.

Her grandbabies are go-getters too.

The ladies in the Harris family get it from their beautiful, late mother.

And last, but certainly not least, the Harris sisters grew up listening to the O’Jays. 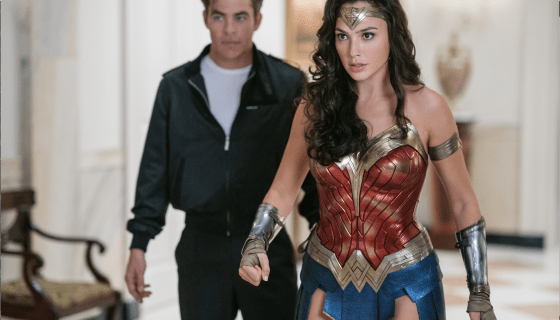 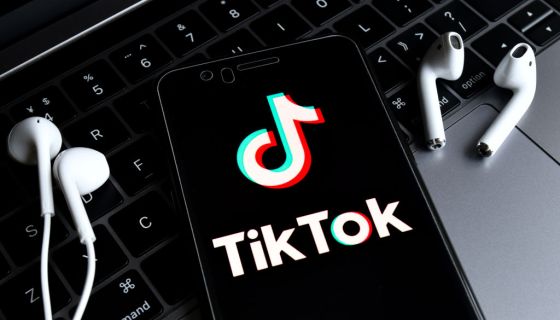