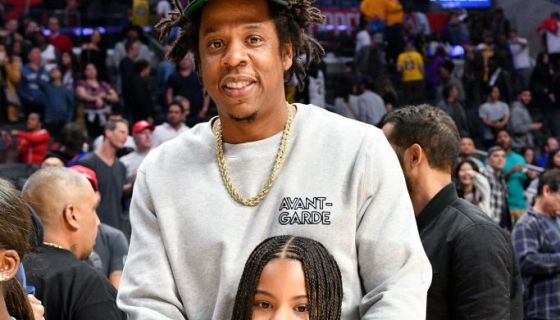 For Your Listening Pleasure: Jay-Z Shares ‘Songs for Survival 2’ Playlist

While protests continue throughout the United States and even in multiple other countries, celebrities are stepping up to the plate to spread information, donate money, and do whatever else they can to help in such an unprecedented time. Jay-Z has always been a man of the people, so he doesn’t exactly have to prove himself here, but he’s got some different tactics on how to help us right now.

The collection is exclusive to TIDAL (obviously) and comes with 17-tracks from artists including Jay Electronica, Marvin Gaye, Nina Simone, Public Enemy, Tupac, and even Jay-Z himself. The playlist features songs both new and old that illustrate just how long the battle between black people and America has been going on–and even though a lot of people like to think that we’re a lot better off than we ever were before, the current protests against police brutality perfectly illustrate how much black people are still discriminated against every single day.

This new playlist serves as the second installment of Jay-Z’s playlist series. The first one dropped back in 2016, featuring similar selections from Kendrick Lamar, Outkast, and more.