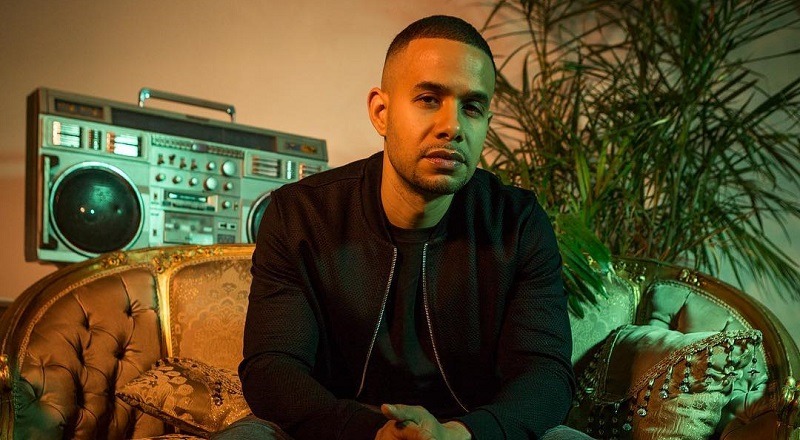 Frank Vanegas has been consistently breaking grounds these past two years, as one of the few rap acts that explores spaces that we thought incompatible with hip-Hop until now.

Last week, he released his new song and visuals titled “Free Fall,” showcasing his adventurous yet fully mastered spirit, spitting some of the most polished, poetic, and meaningful verses of his life.

Known for pairing urban sounds with deeply authentic lyrics, Vanegas fearlessly exposes his profound emotions, feelings, and doubts regarding his relationship on “Free Fall,” and adds an extra-credibility to his already strong reputation in the game. 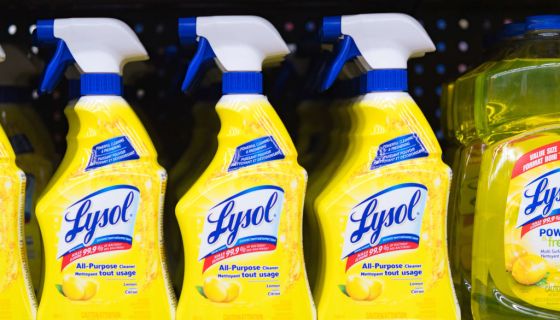 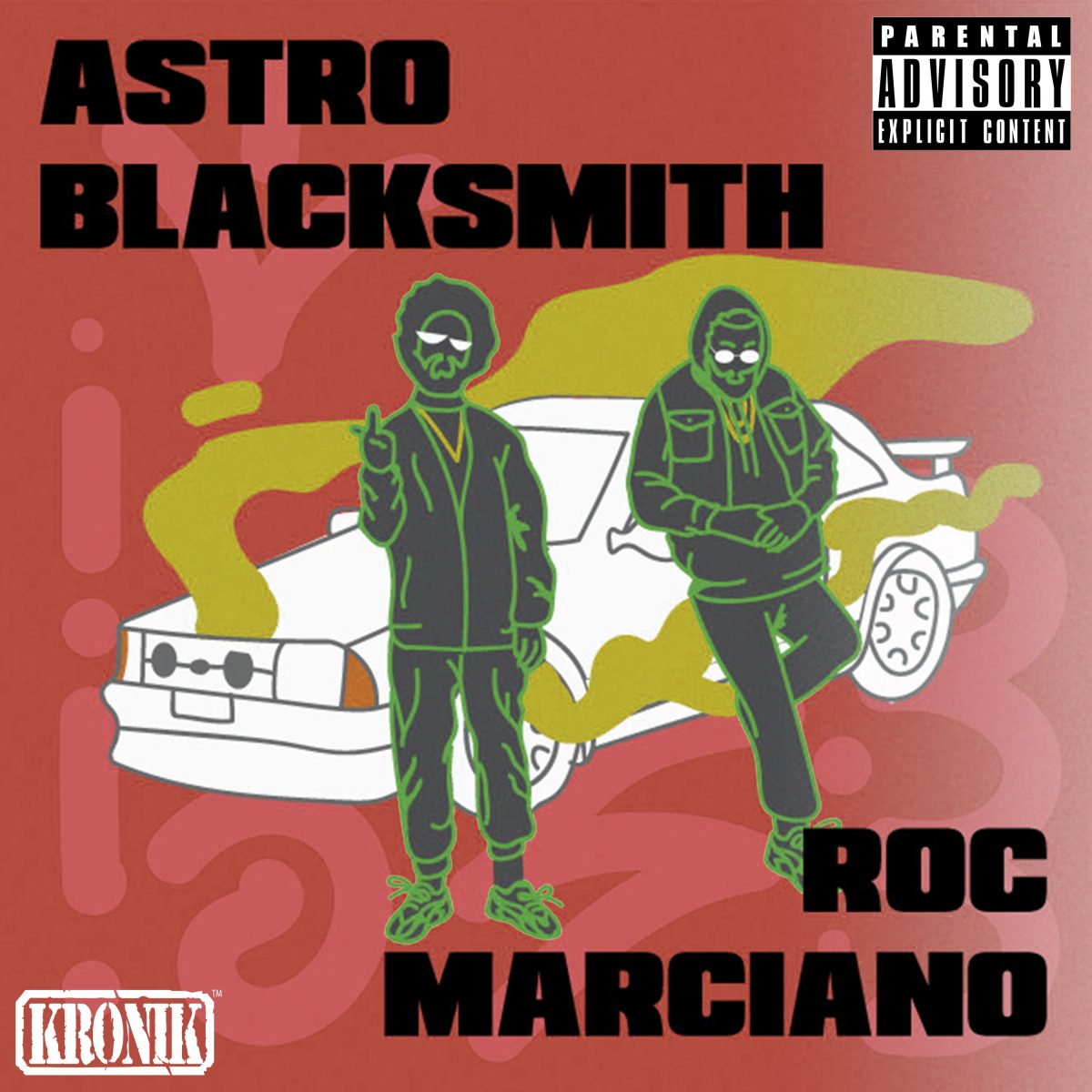