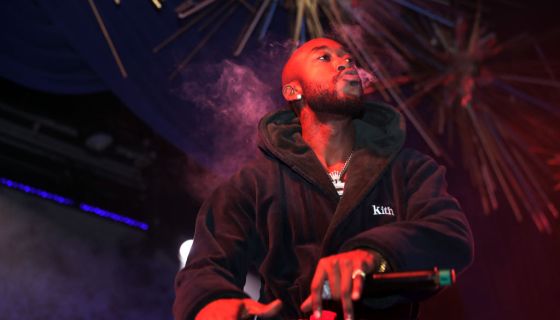 Freddie Gibbs and The Alchemist are teaming up for an entire album, but first, they’re teasing fans with the drop of a lead single and an accompanying visual, “1985.”

The announcement of the new project came this week when Gibbs announced that tomorrow, May 29, would bring the arrival of a collaborative album with The Alchemist titled, Alfredo. The tracklist was released today, which got fans excited over news of features from Tyler, the Creator, Rick Ross, Benny the Butcher, and Conway the Machine.

Ahead of the album, they shared a visual–directed by Nick Walker–for the song that opens the project, “1985.” The also dropped a new website and a bunch of merch really leaning into the Alfredo moniker, with the whole site taking on the look of an Italian restaurant menu and the shirts, sweaters, and hats resembling a better version of a delivery driver’s uniform (in the best way possible)

Check out the full tracklist for Alfredo and peep the music video for “1985” down below.

06 Something to Rap [ft. Tyler, The Creator] 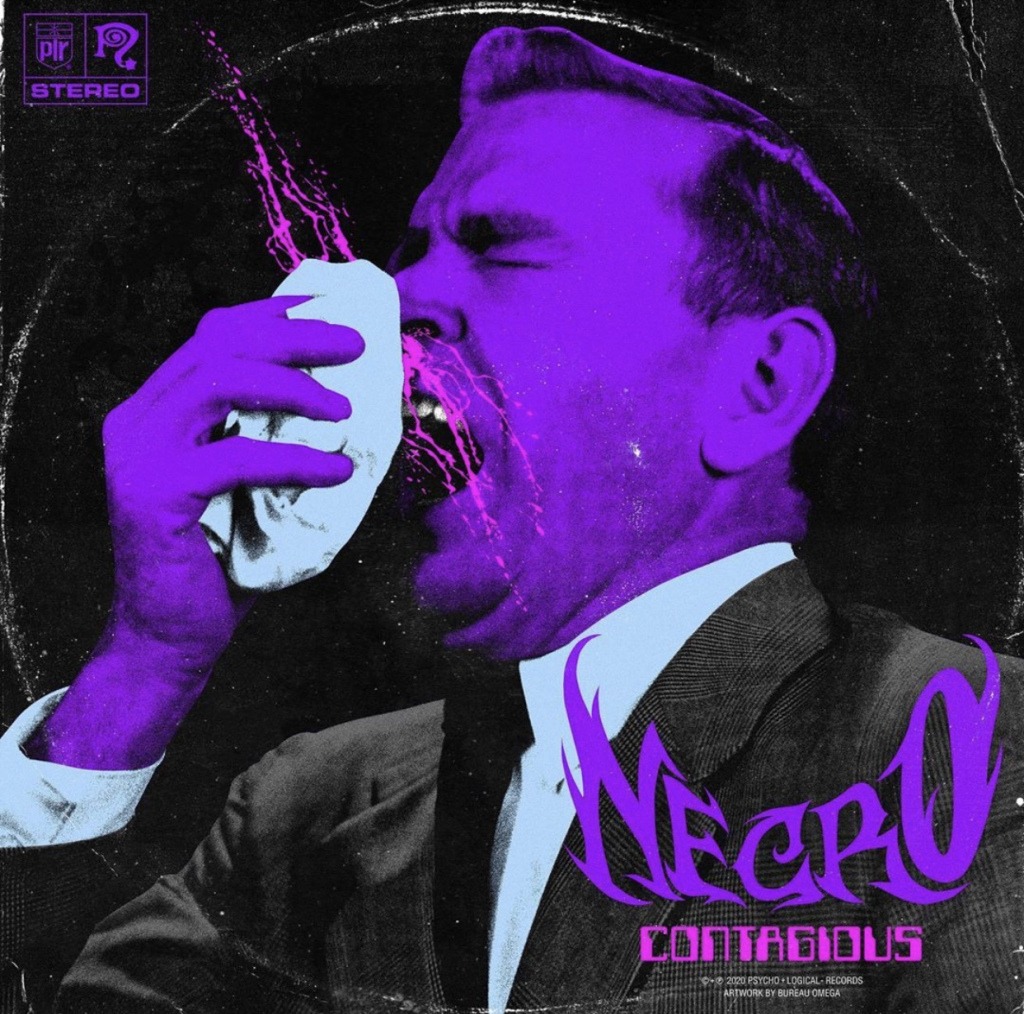 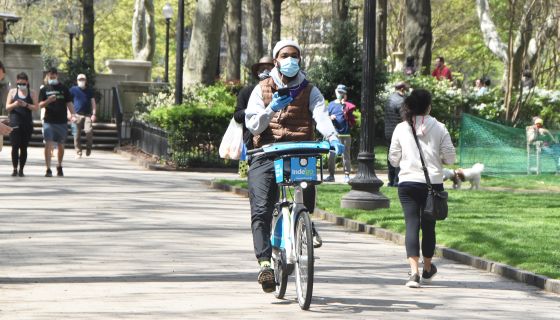