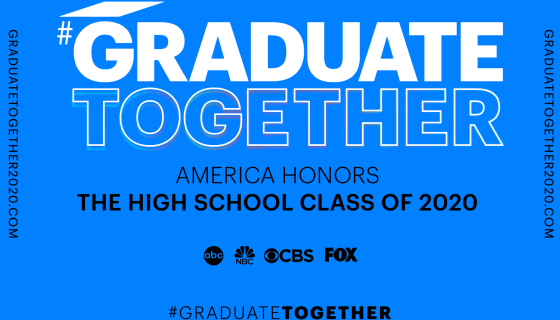 Tonight at 8 PM, celebrities including LeBron James, President Barack Obama, Yara Shahidi, Bad Bunny, Lena Waithe, and so many will take the virtual stage to celebrate this year’s graduates for “Graduate Together: America Honors the Class of 2020.”

The one-hour remote event was put together by the XQ Institute, The LeBron James Family Foundation, and The Entertainment Industry Foundation and supported by American Federation of Teachers will be shown on TVOne, MYCLEO, ABC, CBS, FOX, and NBC as well as YouTube, TikTok, Facebook, California Music Channel, CNN, ESPN, The CW, FOX Business Network, FOX News Channel, Twitter, Freeform, MSNBC, Univision and over a dozen other outlets and platforms.

The 44th President Of The United States will be joined by a number of high school students who are part of the Obama Foundation’s aim “to inspire, empower and connect people to change their world,” along with some pretty high profile friends, as mentioned above. Here’s a look at the full celebrity guest list expected for tonight’s festivities: 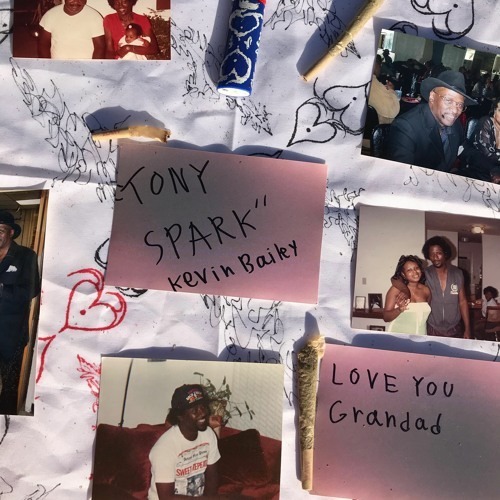