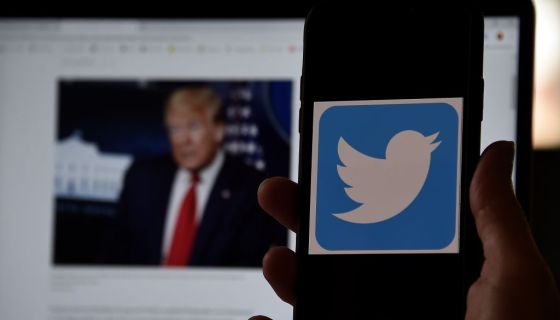 Trump may have Facebook on his side as he incites violence against the #BlackLivesMatter protesters around the world, but Twitter? Not so much.

Not only did Twitter CEO Jack Dorsey donate millions of dollars to several great causes, including Colin Kaepernick’s Know Your Rights Camp, he’s trolling the hell out of no. 45 after his recent “When the looting starts, the shooting starts” comment, aimed at demonstrators.

In a poor attempt to play both sides, the Trump campaign issued a propaganda-filled George Floyd video tribute, which Twitter blocked, citing copyright issues.  “Per our copyright policy, we respond to valid copyright complaints sent to us by a copyright owner or their authorized representatives,” Twitter said in a statement according to CBS News, without saying who complained. Of course, Trump’s campaign responded.

“Twitter and @Jack are censoring this uplifting and unifying message from President Trump after the #GeorgeFloyd tragedy. The same speech the media refused to cover. Here is the YouTube link,” @TeamTrump tweeted. Twitter has also placed fact-check warnings on Trump tweets that smeared mail-in ballots as fraudulent, in addition to flagging the aforementioned “looting” tweet for glorifying violence.

ALSO: George Floyd Will Be Honored With Several Memorial Services Across The Nation

Meanwhile, Mark Zuckerberg has taken a completely different approach over at Facebook. “I know many people are upset that we’ve left the President’s posts up, but our position is that we should enable as much expression as possible unless it will cause imminent risk of specific harms or dangers spelled out in clear policies,” Zuckerberg wrote, in part, leaving true #BlackLivesMatter advocates stunned. 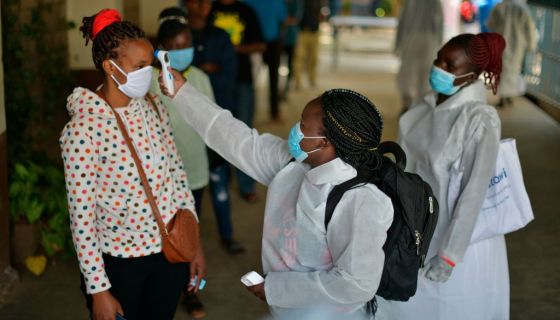 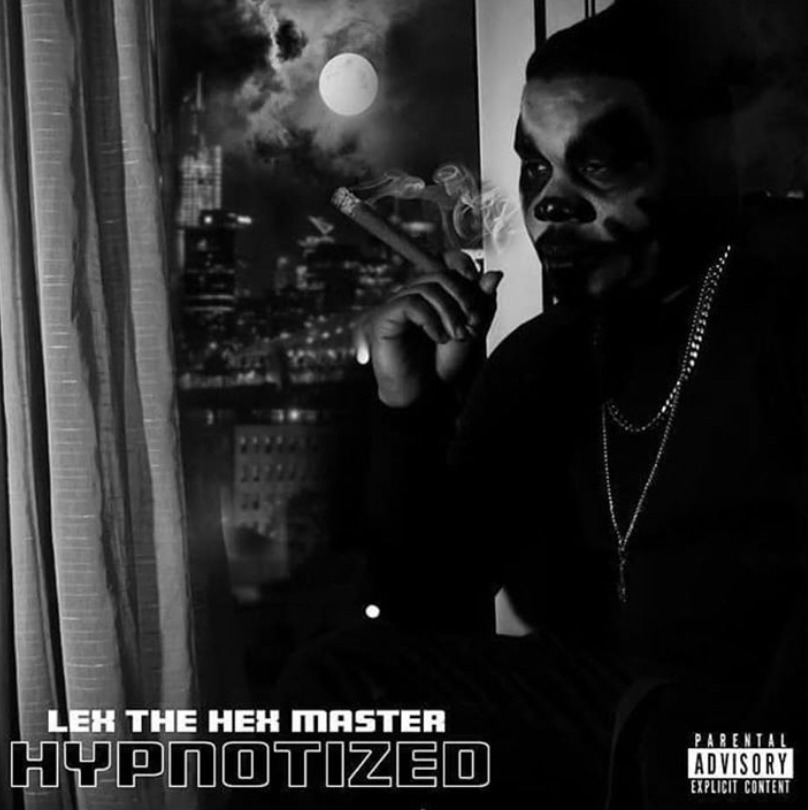