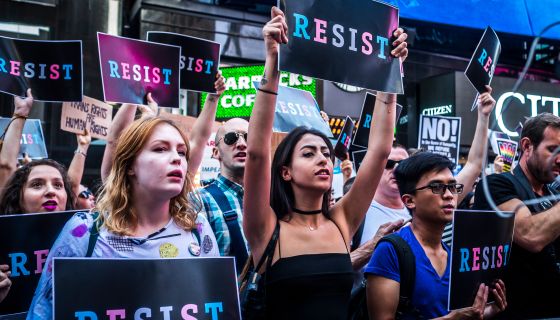 The world unifies to honor Transgender Day of Remembrance across the world today. There are a few weeks left to wrap up an emotional year and it has been the deadliest year on record for the trans community. It is important to honor those who have fallen and often times forgotten.

This day of observance was sparked by the gruesome death of Rita Hester. On November 28, 1998, Hester was brutally stabbed in her Boston apartment. Every November since her death, reporters have reached out to Hester’s family to rehash the details and get updates on the case. However, 22 years later, Hester’s murder goes unsolved.

The Hesters have been forced to relive the painful details of their family member 22 years later, because as fate would have it, Rita’s passing birthed a movement in the form of Transgender Day of Remembrance. This day is an annual vigil for transgender homicide victims and it has been essential in humanizing transgender people in the eyes of the media, the police and the general public. Unfortunately, for the transgender community, this day is the only annual holiday they publicly commemorate.

Today, it is important to honor the thousands of lives lost. The universe allowed the evil and hatred, we often swept underneath the rug, to unveil itself in the wake of political banter, a global pandemic and growing racial tensions across the world.  The transgender community can not be forgotten in the count of lives lost this year due to senseless violence toward marginalized communities.
Over 350 transgender deaths occurred across the world this year alone, which is a much higher figure than that of last years. Public figures, celebrities and politicians join the trans community in recognizing Transgender Day of Remembrance. President-elect Joe Biden supports with terrifying statistics showing his administration’s plans to embrace the transgender community.
https://twitter.com/JoeBiden/status/1329815610180710401?s=20
Filmmaker Ava Duvernay also shares her support on Twitter by reposting an article found on Forbes which highlights the horrific numbers people bypass when discussing transgender deaths across America.
https://twitter.com/ava/status/1329813187596750848?s=20
U.S. Senate candidate Reverend Raphael Warnock expressing himself in a video to honor the community referencing the late Dr. Martin Luther King, Jr.
https://twitter.com/ReverendWarnock/status/1329845509742350337?s=20
Take a moment to honor a marginalized community of people who simply wish to exist solely as themselves. A day of remembrance to mourn the loss of those fallen in hopes that tomorrow they will not be forgotten. 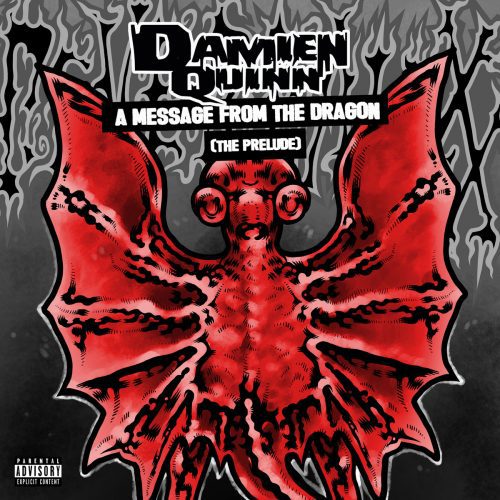 Damien Quinn – “A Message from the Dragon” (Prod. By Devereaux) 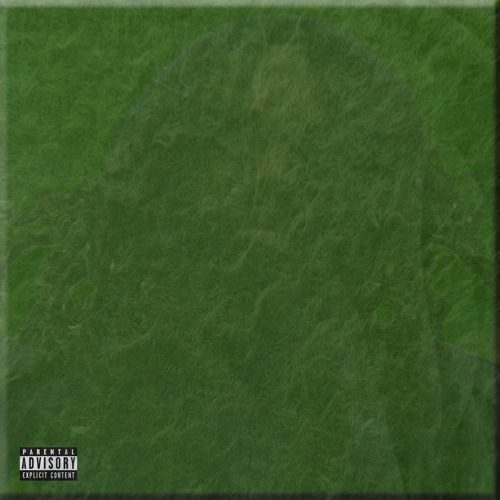