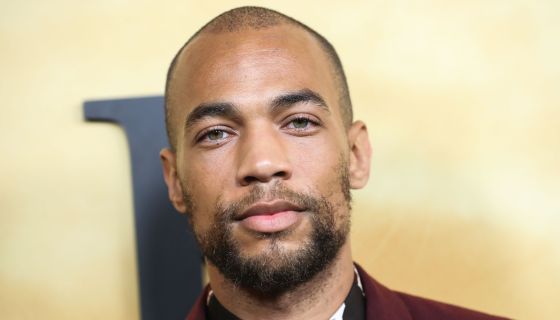 ‘Insecure’ Star Kendrick Sampson Speaks On Being Targeted By Police During L.A. Protest

Like so many others, Kendrick Sampson was unnecessarily targeted by police over the weekend.

As the country, and people around the world, protest racism and police brutality in response to the tragic deaths of Breonna Taylor, Ahmaud Arbery, and most recently, George Floyd, Sampson took to the front lines in a West Hollywood demonstration, co-organized by Black Lives Matter and his own nonprofit BLD PWR.

Hitting Twitter to speak on how ugly things got, Sampson said he is glad some of the incident was caught on camera…

“Glad I y’all witnessed this. Esp the video of them actually targeting us. He didn’t try to ricochet the bullets of the ground – one tactic – he pointed the gun DIRECTLY AT ME. I actually got hit 7 times with rubber bullets and many with batons. My boy has stitches. #DEFUNDPOLICE,” he said of Los Angeles police.

“Appreciate the outpouring of support & standing with us but if y’all really want to support, make sure we do EVERYTHING in our POWER to #DEFUNDPOLICE – END THE LEGACY OF SLAVE CATCHING and use those resources, OUR RESOURCES to build BETTER,” Sampson wrote in another tweet. “Make THAT the headlines. Put in WORK.”

While many celebrities are being called out for remaining quiet, or neutral, on the issues, Sampson has long been vocal about injustices in the Black community. He actually launched the BLD PWR initiative in an effort to help his colleagues use their platforms to “advance radical social change.”

We are keeping the nation, and Black folks around the world, in our prayers at this time and will continue to report as more news surfaces. 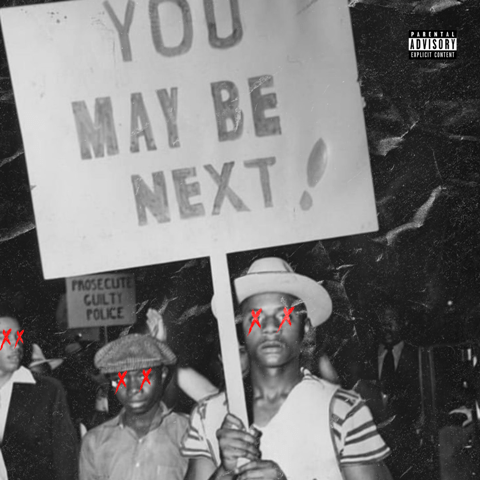 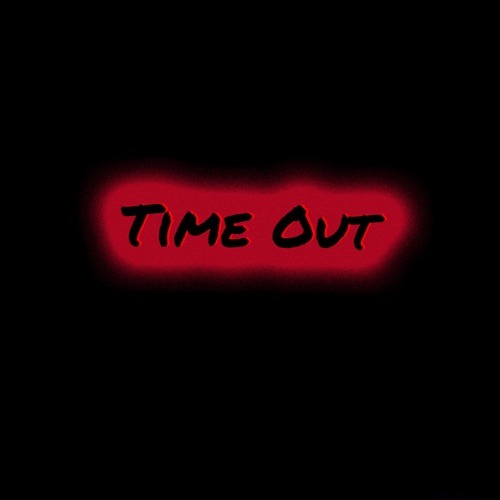