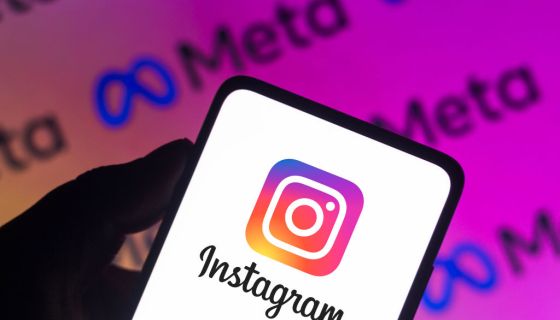 Instagram is bringing back a new version of its original chronological feed next year. Users have been begging the social media platform to return to its initial format for years.

The update that transformed the way users see posts in chronological order happened more than five years ago. On Wednesday (Dec. 8), Instagram executive, Adam Mosseri, shares a statement with Engadgtet that the platform plans to make some changes in the new year.

Mosseri spoke with lawmakers at a Senate hearing regarding Instagram and teen safety. While speaking on their concerns, Mosseri shares that he supports “giving people the option to have a chronological feed.”

He goes on to add that Instagram’s newest feature has been in the works for months and that the company is targeting the first quarter of next year for the launch.

“We’re currently working on a version of a chronological feed that we hope to launch next year,” Mosseri said.

He didn’t share any other details about the innerworkings of the new feature.

On Dec. 8, Instagram confirmed Mosseri’s claims to be true. The company tweeted that it is working on a chronological feed with the “option to see posts from people you follow in chronological order.” The app will also add a “favorites” feed, which will surface posts from designated friends higher in the feed. Both feeds will be optional to each user.

Instagram has already started testing another change to the feed where the addition of “suggested posts” from accounts you don’t follow are integrated into the main feed. These suggestions were once featured in the discover sector of the platform.

Look out for what users have been craving all along from Instagram – a chronological feed option — coming to the social media platform in 2022.