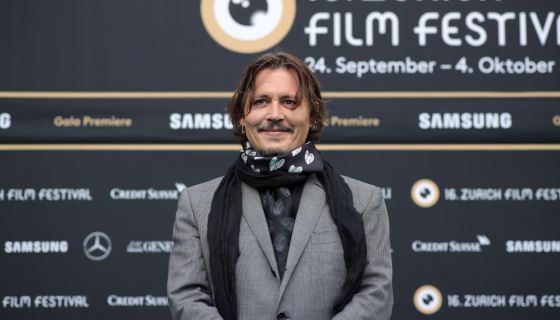 In “must be nice” news, Johnny Depp is getting a huge pay day for a job he didn’t even finish.

Even though the actor was asked to step down from his role in the upcoming film, Fantastic Beasts 3, Warner Bros. Pictures still had to pay his full salary.

According to reports from the Hollywood Reporter, Depp had a “pay-or-play contract” for his part in the Harry Potter spinoff series. Deals like this are reportedly pretty common for high-profile actors like him, meaning regardless of what happens with the movie or their role, they still get paid. Depp’s salary was in the eight-figure range, according to the outlet.

With that being said, Depp only shot one scene for the film before resigning. After paying him, the studio will quickly work to recast his role, finding someone else to share “equal screen time” with Jude Law and Eddie Redmayne in his place. Right now, production is still ongoing, so they’ve have to find a replacement fairly quickly.

In the midst of all of this, fans have created a petition to bring Depp back to the series.

“Johnny Depp was asked by Warner Bros to resign and leave his role of Gellert Grindelwald in the Fantastic Beasts 3 movie,” the petition’s description reads. “This happened because of the verdict of his case with The Sun tabloid that was completely unfair. We want him back! Warner Bros should listen to the public or we will boycott the movie!!!” Right now, the petition has over 137,000 signatures.

The beloved actor revealed his departure from the film last week, even though production had already started and he appeared in the two previous films in the franchise. This news came after he lost a libel lawsuit against the British tabloid the Sun, which characterized Depp as being abusive toward his ex-wife, Amber Heard, in a 2018 article.