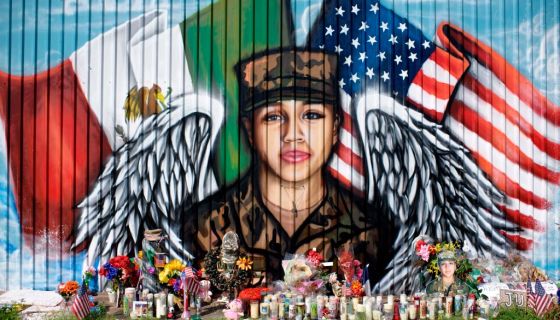 After several Fort Hood soldiers disappeared and/or died in suspicious and violent incidents, leadership for the army base has changed.

In a statement posted by the army it’s been announced that Maj. Gen. Scott Efflandt has been removed from his post, effective today, September 2. There will also be a more in-depth investigation into what happened to Spc. Vanessa Guillen.

“Gen. Michael X. Garrett, commanding general of U.S. Army Forces Command, is directing that Maj. Gen. John B. Richardson IV formally assume duties as deputy commanding general for operations of III Corps and acting senior commander of Fort Hood on Sept. 2. This previously-scheduled change in leadership will enable continuity of command as III Corps returns from its role leading the Combined Joint Task Force-Operation Inherent Resolve,” the statement reads, adding “Maj. Gen. Scott Efflandt will continue to serve as the deputy commanding general for support and will remain at Fort Hood to assist with the reintegration of III Corps as they return from their mission supporting Operation Inherent Resolve. With Maj. Gen. Efflandt remaining at Fort Hood, the Army will announce the name of a new commander for the 1st Armored Division, which Efflandt had previously been designated to lead. That announcement is expected in the coming days.”

As mentioned, the investigation into the disappearance and death of Vanessa is ongoing, as the army states:

“The Army also announced that Garrett will appoint Gen. John Murray, commanding general of Army Futures Command, and one of the Army’s most senior commanders to lead an in-depth investigation into the chain of command actions related to Spc. Vanessa Guillen. There are currently several investigations underway at Fort Hood which are tasked with reviewing a wide range of topics and concerns. Gen. Murray will roll those efforts into a more complete and comprehensive investigation that will delve into all activities and levels of leadership. Murray’s investigation, which will be conducted under the provisions of Army Regulation 15-6, is separate from the Independent Review of Fort Hood, which began in August.” 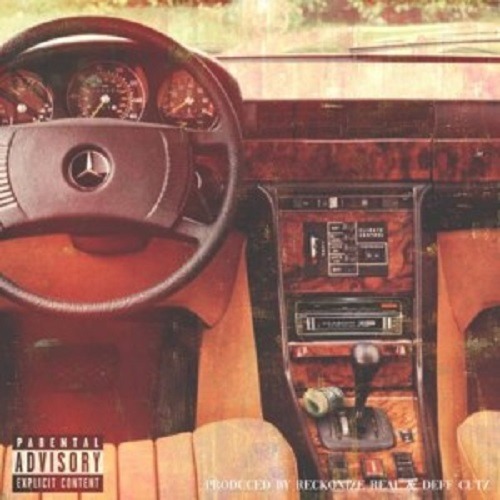 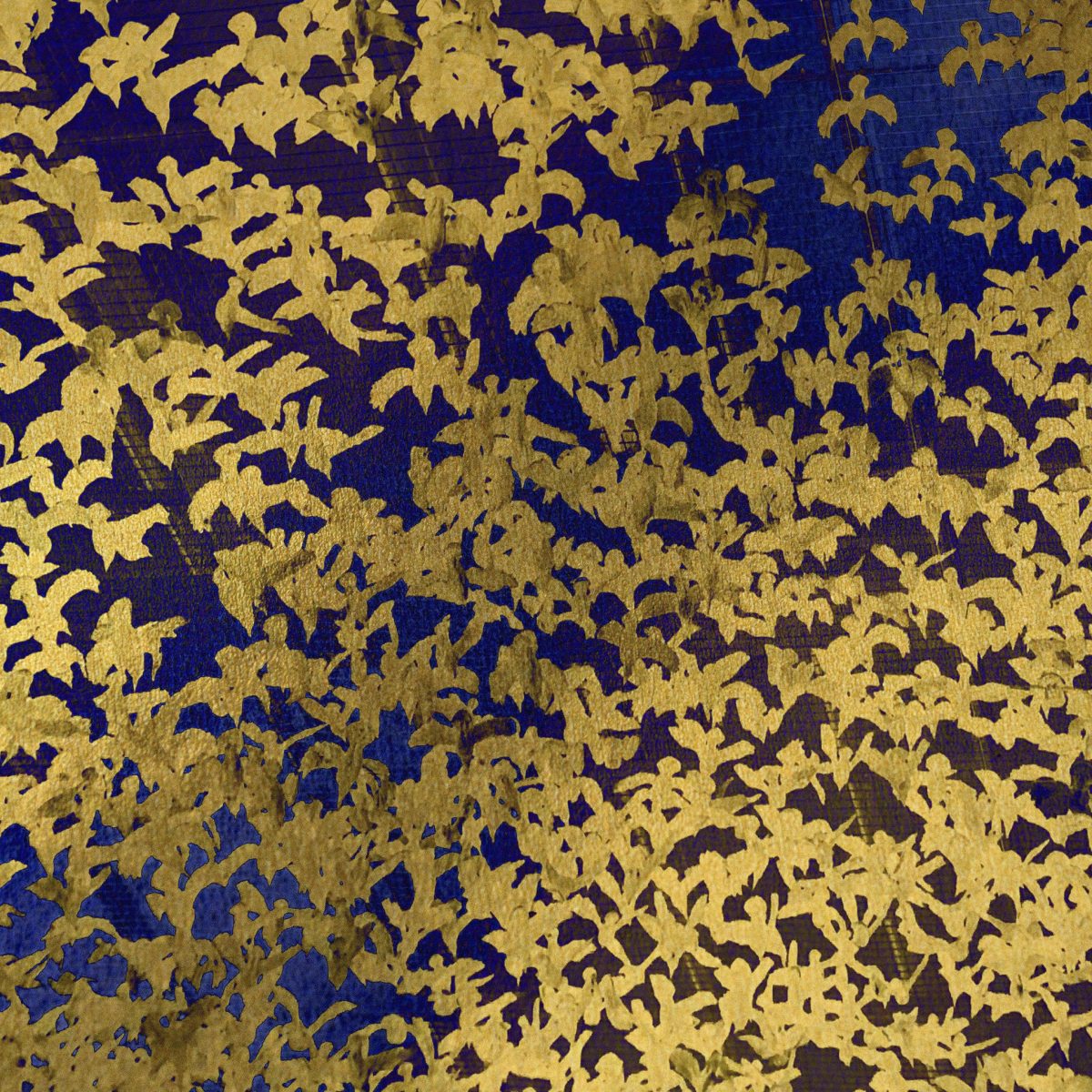