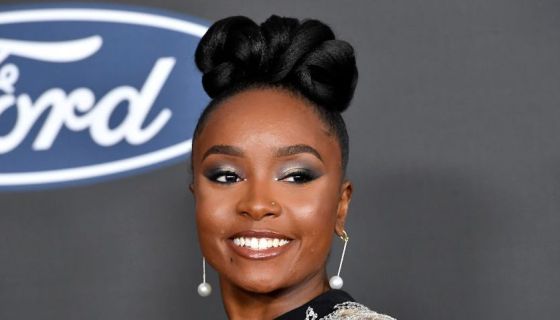 Gina Prince-Bythwood is making a return to feature films with a new movie headed for Netflix.

The film is called The Old Guard and it’s based on the graphic novel of the same name by Greg Rucka.

Prince-Bythewood will direct a star-studded cast, including Oscar-winner Charlize Theron and Kiki Layne, whose breakout role came in the 2018 movie If Beale Street Could Talk.

The Lion King and 12 Years a Slave star Chiwetel Ejiofor will also act in the movie.

According to Shadow and Act, an official description for the flick reads:

“Led by a warrior named Andy (Theron), a covert group of tight-knit mercenaries with a mysterious inability to die have fought to protect the mortal world for centuries. But when the team is recruited to take on an emergency mission and their extraordinary abilities are suddenly exposed, it’s up to Andy and Nile (Layne), the newest soldier to join their ranks, to help the group eliminate the threat of those who seek to replicate and monetize their power by any means necessary.”

Prince-Bythewood is probably best known for writing and directing the classic romance movie, Love & Basketball, which celebrated its 20th anniversary this year. Since then, she’s written and directed the 2014 movie Beyond the Lights and she’s also co-created the 2017 Fox miniseries Shots Fired.

The Old Guard will hit Netflix on July 10. Until then, you can check out the trailer below. 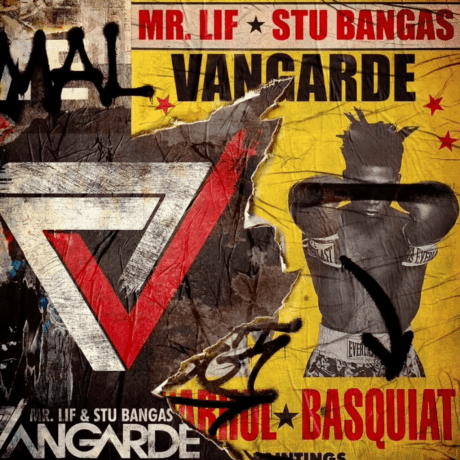 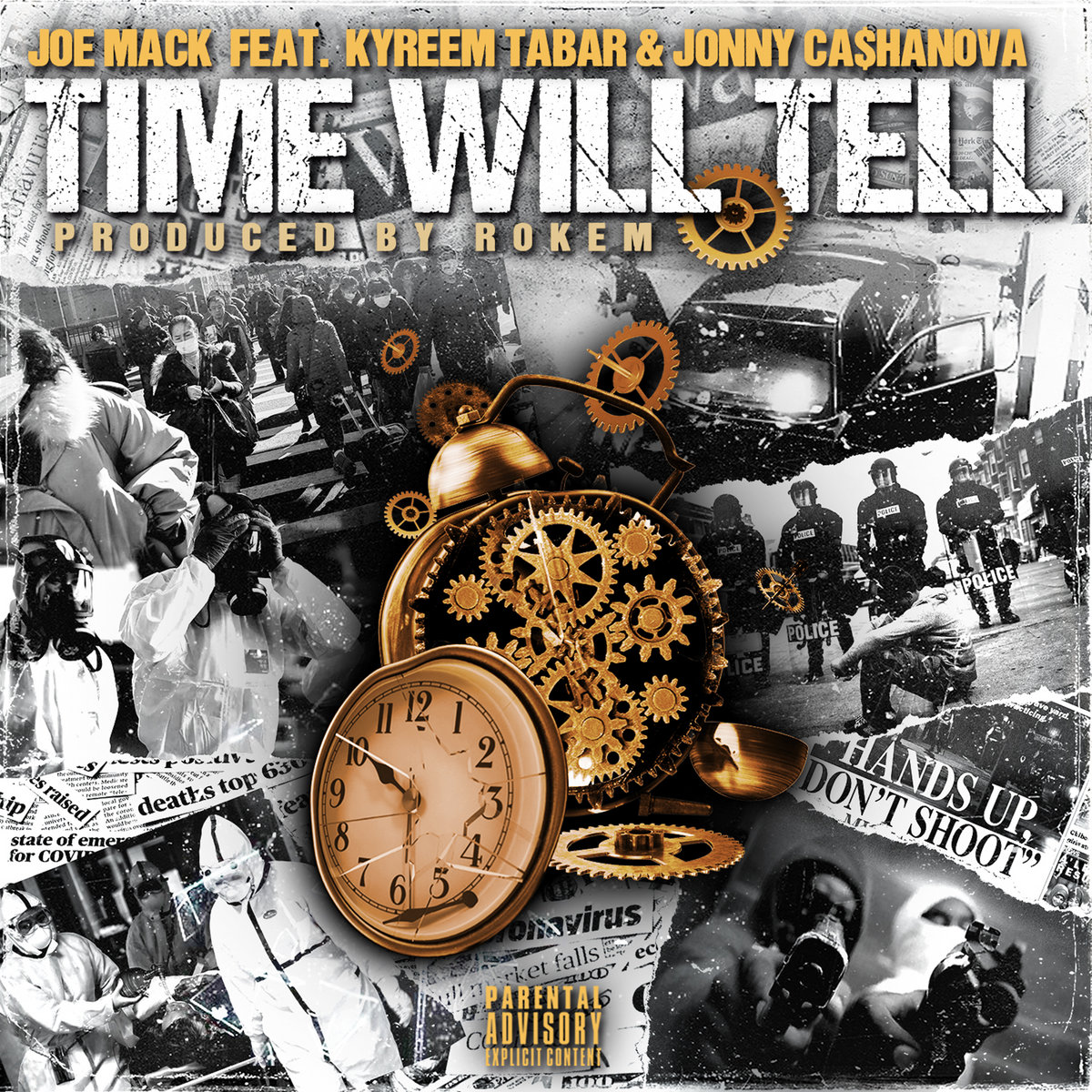