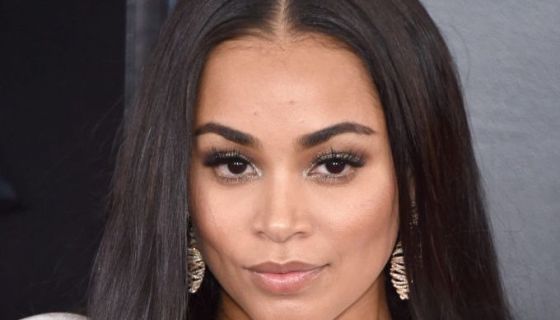 Lauren London On Life After Losing Nipsey Hussle: ‘It’s Just Hard To Think That Life Will Ever Be Sweet Again’

Lauren London is opening up about what life has been like since losing the love of her life, Nipsey Hussle, in 2019. 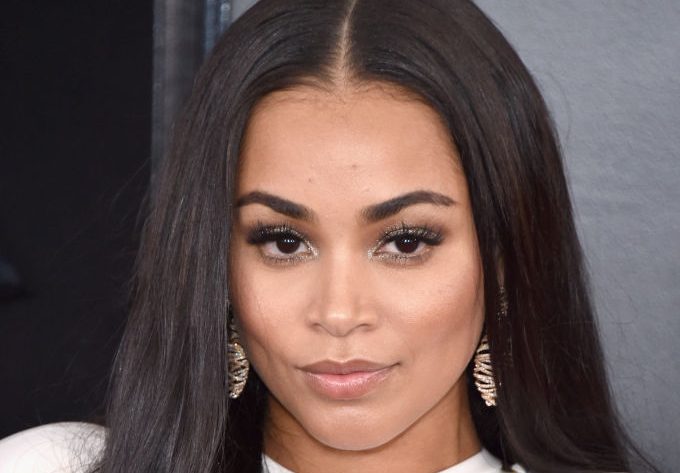 In a new interview with the Los Angeles Times, London speaks on her decision to take on her most recent acting role in this year’s Without Remorse, in which she starred opposite Michael B. Jordan. For her, playing the role of Pam Kelly was a good fit during her period of mourning.

“I really related with [Jordan’s] character, his pain, and his sadness. I was like, ‘Wow, here I am in the depths of my grief, and there’s a project that I can actually give something to,” she said. “Maybe I can give him insight on what that really feels like.’”

Elsewhere in the interview, London described how she’s used the two years since Nipsey’s passing to grieve and figure out a way to make it through each day.

“I think when really hard things happen to people it’s just hard to think that life will ever be sweet again,” she said. “So that’s something that I’m learning again, is how to do that.”

She continued, “I lost what I would say is the love of my life. … So I had to go so deep within myself. I was so in a dark space and it was just like, ‘What is this? Who am I? God, please show me.’ … When you’re facing God face-on, you’re asking real questions and you want real answers. It wasn’t for play. I really wanted to know what was going on. So, I think it just has expanded because of my quest for peace.”

London also talked about how she and Nipsey first met, when she bought copies of his album as a gift to her castmates on BET’s The Game back in 2013. She went on to reveal she chose pregnancy and giving birth to their child, Kross Ermias Asghedom, in 2016 over taking a role in Snowfall.

You can read the interview in its entirety here.