A crew member was shot and killed on the Brooklyn set of the NBC drama series, Law & Order: Organized Crime early Tuesday (Jul. 19) morning. Deadline reported the incident with further details about the crew member’s identity.

What are the odds that a New York crime would take place on the set of a show diving into the city’s most heinous crimes? The victim was parking enforcement worker Johnny Pizzaro. According to police reports, the 31 year old crew member was killed while sitting in a car on the set of Law & Order: Organized Crime. Following the tragic murder, the Universal Television production was shut down for the day.

Deadline reports that Pizarro was seated in a vehicle in Greenpoint when he was shot around 5:15 a.m. ET. He was taken to Woodhull Hospital Center nearby in Brooklyn, where he was pronounced dead around 6 a.m. No arrest has been made and no suspects have been reported.

“We were terribly saddened and shocked to hear that one of our crew members was the victim of a crime early this morning and has died as a result,” said a spokeswoman for NBC and Universal Television. “We are working with local law enforcement as they continue to investigate. Our hearts go out to his family and friends and we ask that you respect their privacy during this time.”

Law & Order: Organized Crime is filming its third season, which debuts this fall. The spinoff of the beloved crime franchise stars SVU‘s Christopher Meloni as Elliot Stabler, a member of the NYPD organized crime unit. The show follows the detectives of the Organized Crime Control Bureau as they work to dismantle New York City’s most vicious and violent illegal enterprises. Danielle Moné Truitt, Ainsley Seiger and Nona Parker Johnson also star alongside Meloni in the series. 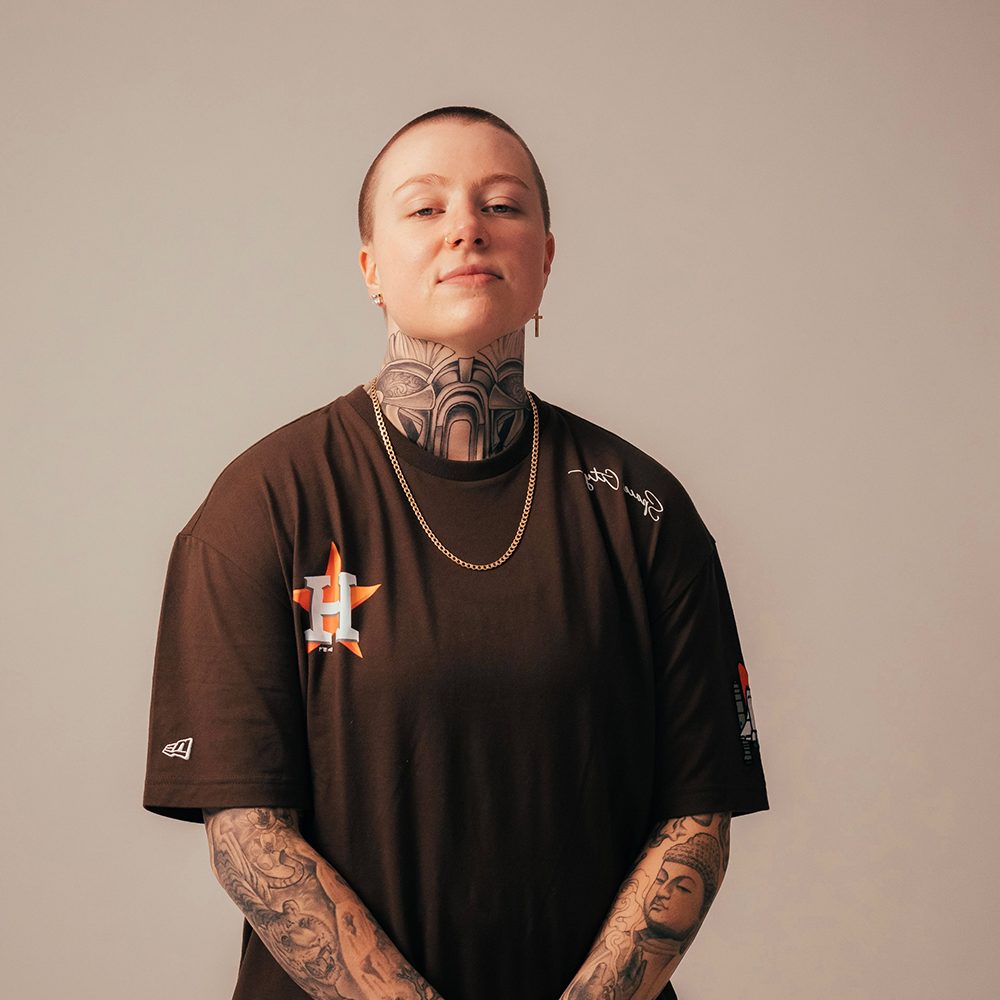 Sacredd Is The One You’re All Discussing ‘PPP’ Out Now 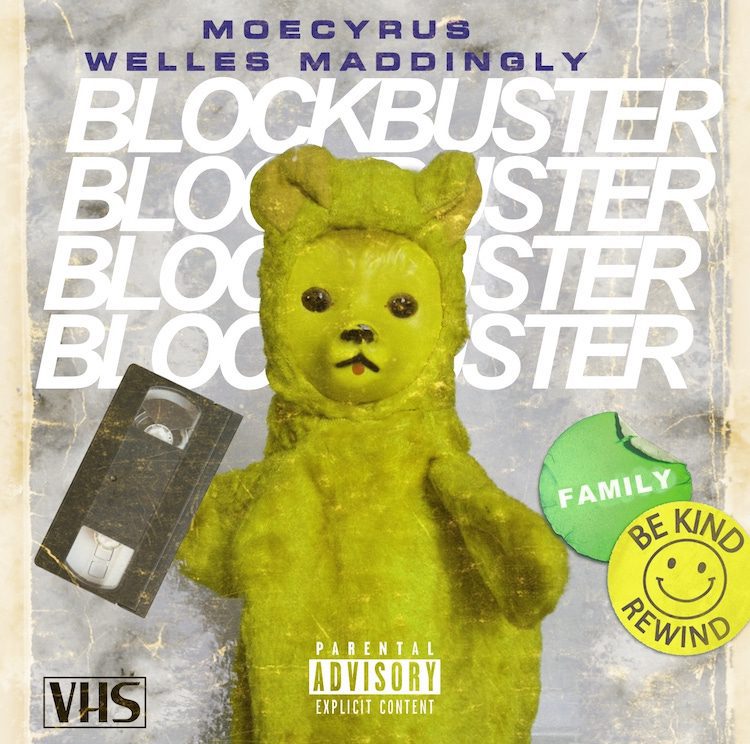