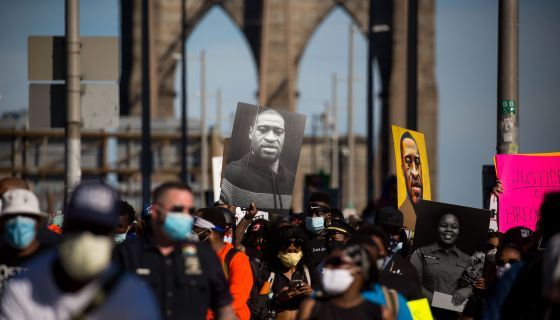 If you’ve been following the George Floyd protests across the world, you know that police shoved a 75 year old man, Martin Gugino, causing him to fall to the ground and bust his head open. The attack was completely unprovoked (of course).

Thanks to his lawyer, Kelly Zarcone, we’ve got an update on how Martin is doing.

“I went to see Martin this afternoon (which is very difficult because of Covid-19 rules) but he did not want his picture taken until he has had a chance to spruce himself up a bit,” Zarcone reportedly said in an email to the Daily News. “Several people have asked about his injuries. I am not at liberty to elaborate at this time other than to confirm that his skull was fractured. While he is not able to walk yet, we were able to have a short conversation before he became too tired. He is appreciative of all of the concern about him but he is still focused on the issues rather than himself.”

According to Zarcone, Martin’s exact words were “I think it’s very unnecessary to focus on me. There are plenty of other things to think about besides me.’”

“A video of two Buffalo police officers pushing him onto the ground outside City Hall on June 4 went viral and made headlines around the world. In the graphic clip, Gugino can be seen on the ground as blood runs from his ear and pooling near his head,” Daily News recalls, adding “On June 6, officers Aaron Torgalski and Robert McCabe turned themselves in and pleaded not guilty according to The Buffalo News.” The two cops have been charged with second-degree assault.

Click here for an updated photo of Martin and the (graphic) video below if you didn’t see it. 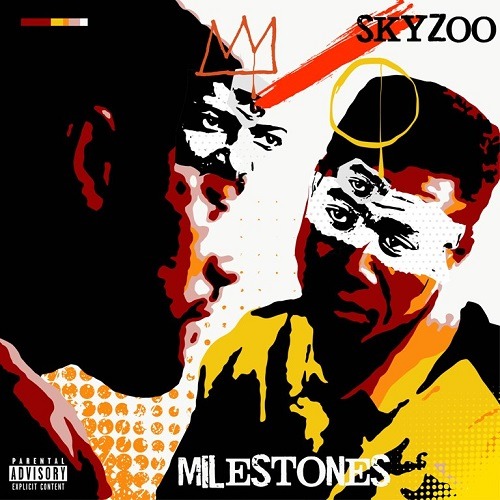 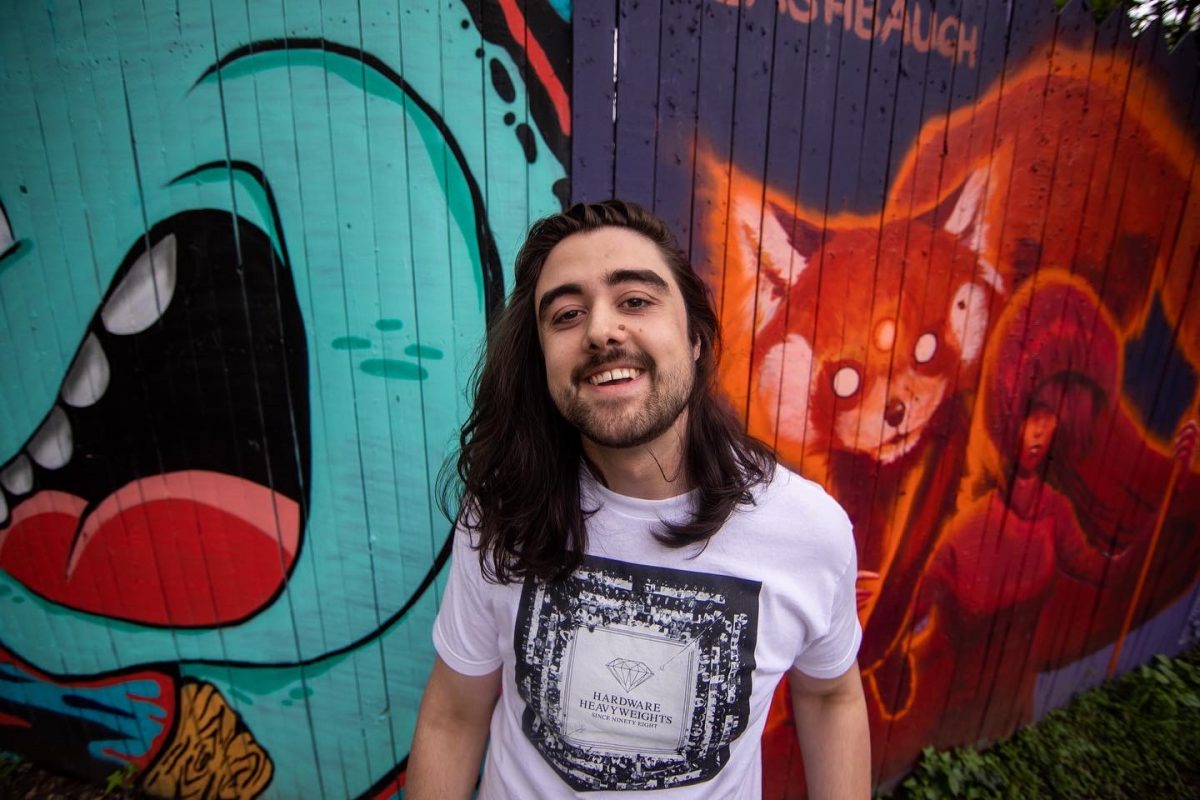