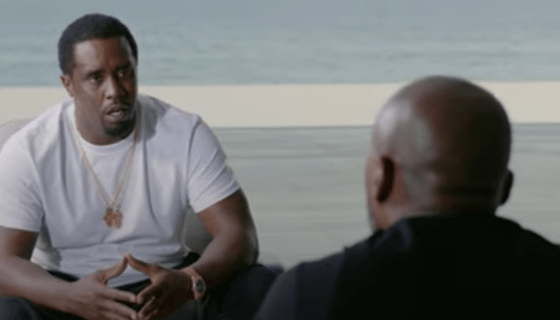 Diddy has never been one to follow, so it’s no surprise the business and music mogul is thinking outside of the box during one of the most important elections in history. In a powerful interview, he announces the launch of Our Black Party, which he says will be driven by the needs and agenda of the Black community. The chat, guided by Charlamagne Tha God, captures the multimillionaire in rare form, as he attempts to bring us together, clarifies his stance on organizing and weaponizing the Black vote, and discusses the inevitability of a race war if Trump is reelected.

Since we were caught with our pants down, as Diddy puts it, he believes our best move right now it to get Trump out of office — but he makes it clear, moving forward we have to do so much more and that’s what the new political party is all about. Five highlights below and be sure to sign up for Our Black Party HERE.

“I think this president has done a great job of rattling America. When you move in fear, you don’t have any leverage… white men like Trump need to be banished. That way of thinking is real dangerous. This man literally threatened the lives of us and our families… ‘stand back and stand by.’ We’re in a war and we’re not taking this like it’s a war. We’re taking this like we’re in a presidential election… we’re in a war of love vs. hate. The number one priority is to get Trump out of office. The tribe of people who have the responsibility and really should be scared to death of this man is white people. If this man is elected, we’re not standing by no more and getting killed. We’re not scared of anybody ‘standing up and standing by.’ We’re on the verge of a race war. If people in America want a race war, they’ll not vote.”

On Originally Telling People To Hold Their Vote Hostage:

“It would be irresponsible of me to have us hold our vote hostage. But, it would also be irresponsible of me to just let this moment go by… and not do everything I can to make sure that, going forth, we’re a part of the narrative, that we own our politics. So, I’m launching one of the boldest movements that I’ve ever launched and it’s called Our Black Party. It’s time for us to have our own Black political party, unapologetically. Right now, if you look at the debates, we’re not even a part of the conversation. We don’t have any political power, we don’t have any political leverage. So, we started Our Black Party with some young, fearless Black activists, elected officials, and I’ve stepped up and put the money behind it. This is the biggest threat and the only option that we have right now, as far as making a change.

On The Goal Of Our Black Party:

On People Assuming His Priority Is Money:

“People don’t really know me. I’m blessed that I have the money to start this political party. I’m not gonna make no apologies for how much cake I get. That has empowered me, but I know once I get it I’m going to fund the revolution. I’m a Black nationalist. I’m unapologetically Black. I have to take care of the tribe first. I cannot sit here and watch — this is my blood family. Right now I gotta make moves and I gotta use my power for the advancement of Black people because we’re last.”

“I don’t care if you understand it, don’t understand it. I’m a warrior, I’ve been in head-to-head with these folks in Corporate America. Like when they asked the question ‘Is there systemic racism?’ and nobody answers the question, I’m like — they’re trying to keep their foot on necks up to my level, up to Jay-Z’s level, up to LeBron’s level. It’s an illusion of inclusion by just a couple of us. I can sit back here in the crib, but I’m not with that. I’m from that same block. I’m a frontliner. I’m with the smoke at any time no matter where my address is at. We’re in a war. This sh*t is not a f*cking game. Everybody needs to wake up. I’m ringing the alarm.”

On Needing Black Women Holding Down The Frontlines:

“My message to the kings before we get off: we gotta really get into this fight. We’re really absent in this war… I’m not going to go too deep in it, but the frontline is really full of a lot of sisters, banging by themselves, taking a lot of disrespect. We just gotta be there, we gotta be there to make sure we’re supporting how hard they’re going. We gotta follow their lead. I give thanks to God for Black women and I want to just say to all the Black kings out there, let’s stop playing.” 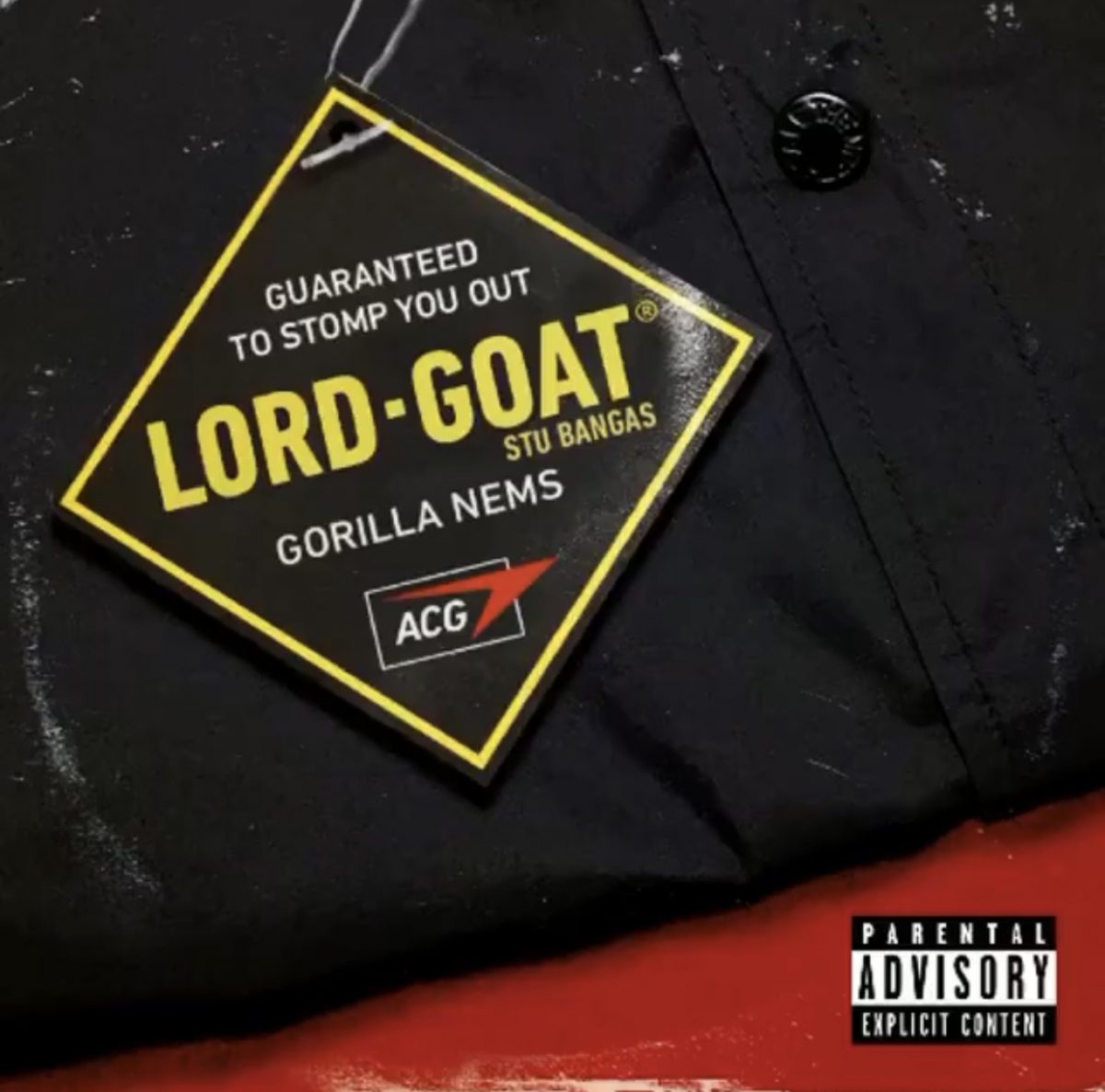 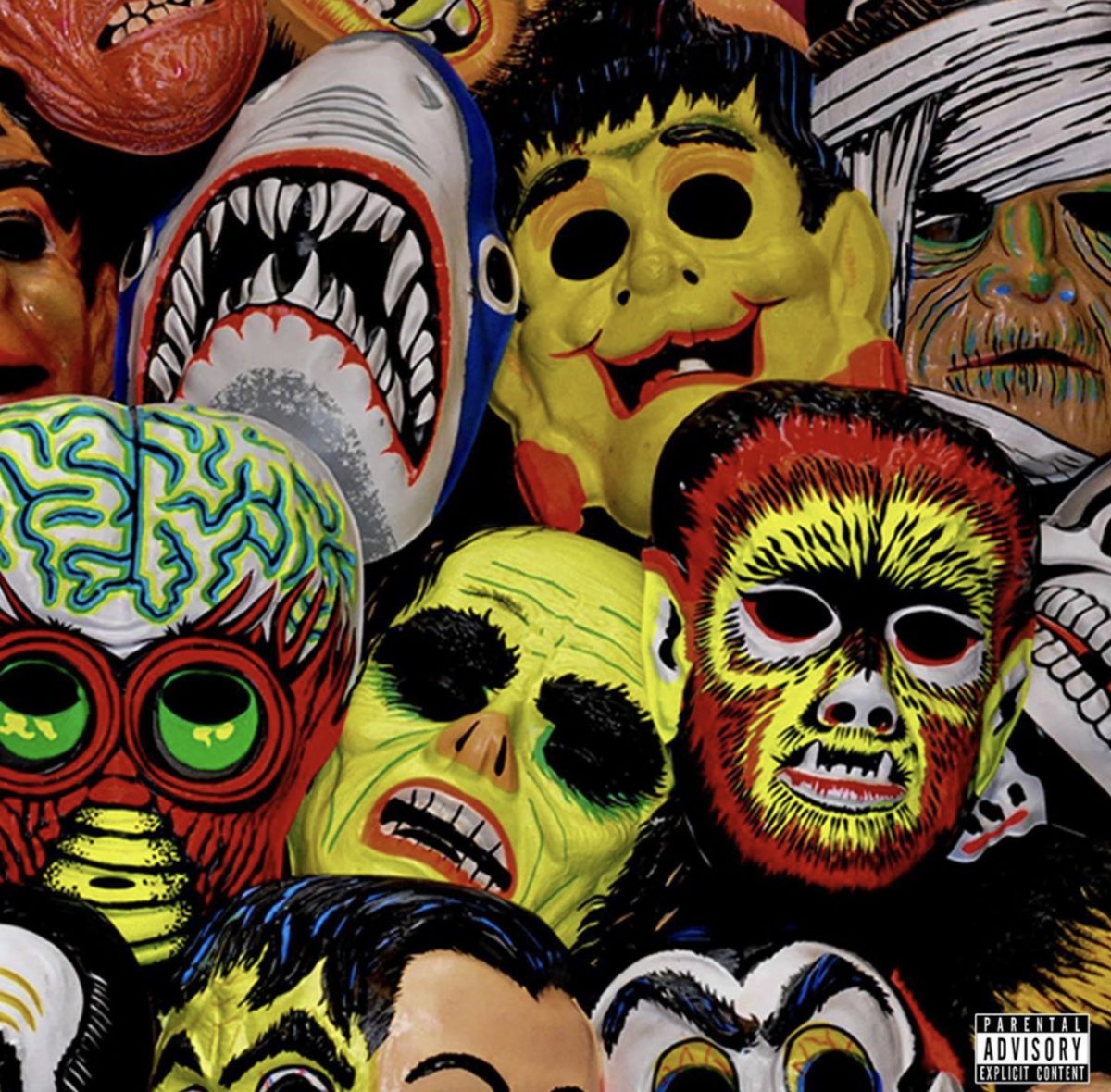