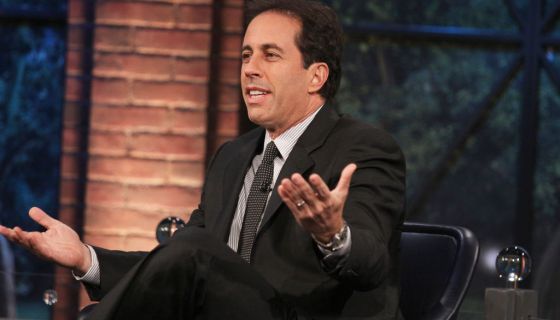 If you’ve watched Netflix’s latest hit, Too Hot To Handle, Jerry Seinfeld was probably the last thing on your mind–but apparently, he’s actually what inspired the series to begin with.

For the few folks who haven’t seen the show, it is centered around enticing attractive people not to fool around with each other by rewarding them with money if they can hold out long enough. All of those people are cooped up on an island, sealed off from society, unable to get physical with one another or their reward will dwindle down to zero. While most shows that place hot people on islands are trying to get them to hook up, this one is quite literally the opposite. You get the idea.

Jerry Seinfeld inspiring a show about a bunch of young, hot people stuck on an island…who would have thought?!