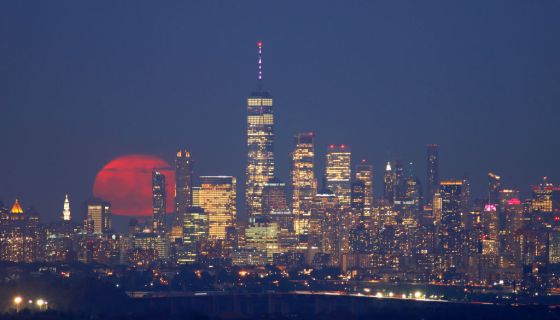 Since the tragedy of 9/11, New York is largely viewed as a city, which stays on high alert. As one of America’s major metropolises, New York emergency officials sudden interest in cautioning residents about a potential nuclear attack isn’t completely strange. It does come with some warranted anxiety for Empire State residents.

“While the likelihood of a nuclear weapon incident occurring in/near New York City is very low, it is important New Yorkers know the steps to stay safe. The new PSA encourages New Yorkers to take key, simple steps in the event of such an incident,” New York City Emergency Management stated in a press release given to the Hudson Valley Post.

Here are the tips they shared in the PSA:

3. Move away from windows.

2. Go to the middle of the building if you don’t have a basement.

3. Get clean if you feel you may have been exposed.

New York officials did not go into detail as to why they decided to release nuclear attack tips.

Watch the PSA below here. 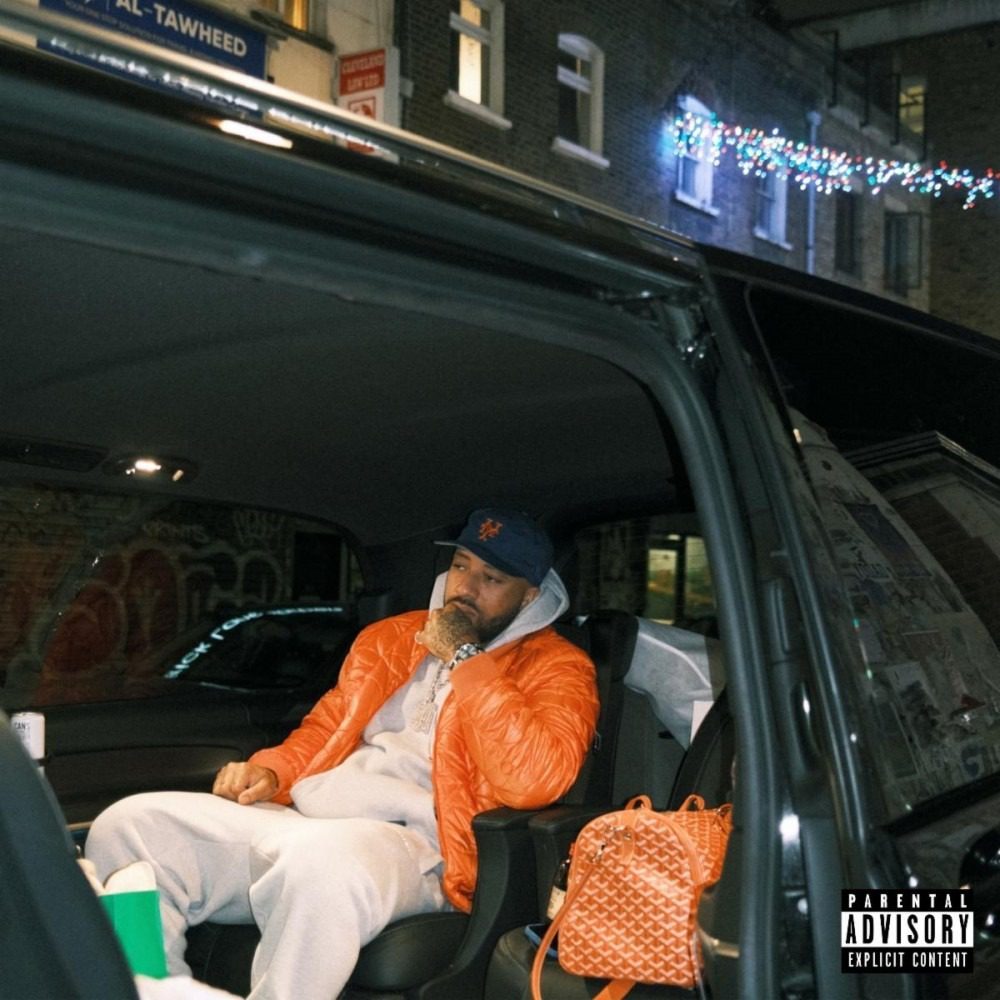 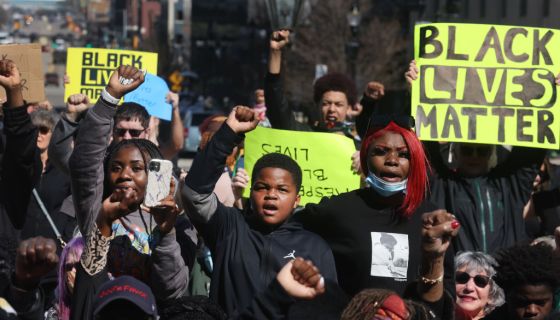