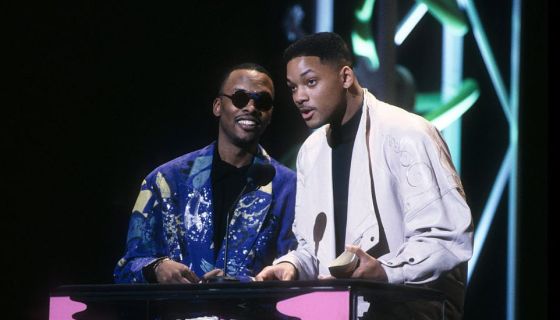 According to The Hollywood Reporter, Will Smith and Cooper are collaborating to adapt Copper’s dramatic reimagining of the the NBC comedy, which was conceptualized in Cooper’s trailer posted to YouTube in 2019.

Titled Bel-Air, it’s described as a dramatic take on The Fresh Prince of Bel-Air comedy, which follows a street-smart kid who relocates from Philly to an upper-class neighborhood.

Sources for The Hollywood Reporter report:”The new Bel-Air has been in the works for more than a year after the four-minute clip went viral when it was posted in March 2019 and caught Smith’s attention. Cooper, a Fresh Prince super-fan, created and directed the trailer that reimagined the series as if it were a drama. He will co-write the script, direct and be credited as a co-EP.”

The drama series is currently being shopped to streamers and sources say that Netflix, HBO Max and Peacock are among the streamers who are bidding on the potential show.

The description for the series, according to The Hollywood Reporter, reads:

“Bel-Air is described as an hourlong dramatic retelling of the beloved ’90s sitcom that leans into the original premise of Will’s complicated journey from the streets of West Philadelphia to the gated mansions of Bel-Air. With a reimagined vision, Bel-Air will dive deeper into the inherent conflicts, emotions and biases of what it means to be a Black man in America today, while still delivering the swagger and fun nods to the original show.”

Producers for the original Fresh Prince will return to back the new show, including Smith, Quincy Jones, Benny Medina as well as creators Andy & Susan Borowitz. 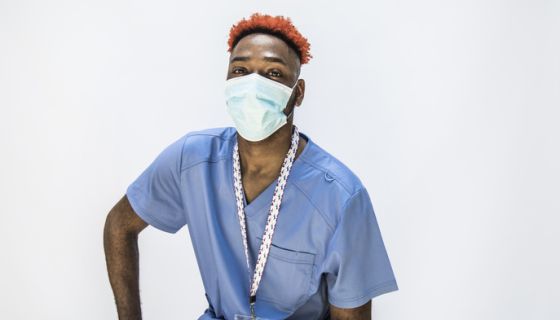 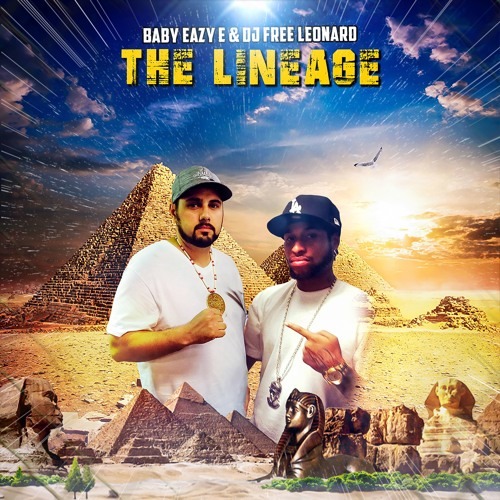