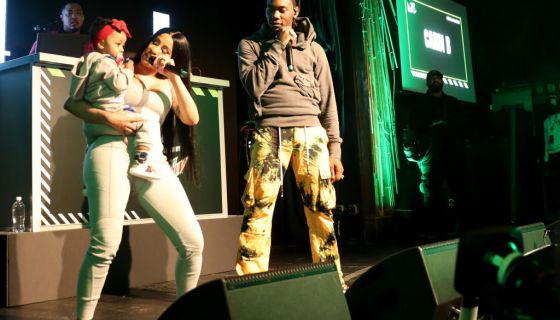 Last week, Offset and Cardi B celebrated their baby Kulture’s 2nd birthday with one of the most adorable parties ever. It’s so clear that little KK is both of these rappers’ pride and joy, so it’s not surprising to see they went all out for the celebration (while also providing guests with masks and sanitizer for their socially-distanced safety).

On July 15th, a few days after Kulture’s actual birthday, Offset posted a video to his Instagram page that got everyone talking. The footage shows him unwrapping his daughter’s late birthday present: a hot pink Birkin Bag, which retails for tens of thousands of dollars. In the caption, Set wrote, “Late is better then never I Birkin my baby.”

While some fans thought this video was adorable, others were upset by how much money certain celebrities spend on frivolous things, like a $30,000 purse for a 2-year-old. The reactions were quite mixed, to say the least.

Because of all the backlash, Cardi B took to social media to respond to everyone pointing out that Kulture probably just wanted some toys for her birthday, so the Birkin was a waste of money.  According to Cardi, it’s all about matching her family’s fly.

“If I’m fly and Daddy’s fly, then so is the kid! If I’m wearing Cha-nay-nay, my kid is having the same thing,” she continued. “It’s not up to what the kids like. If it was up to kids, they’d be outside in diapers. No! If I was looking like a bad b***h, an expensive b***h, and I have my kid looking like a bum bum, then you all be causing s**t.”

“So I’m not mad that Daddy bought baby a Birkin,” she concluded. “She gonna match Mommy!” 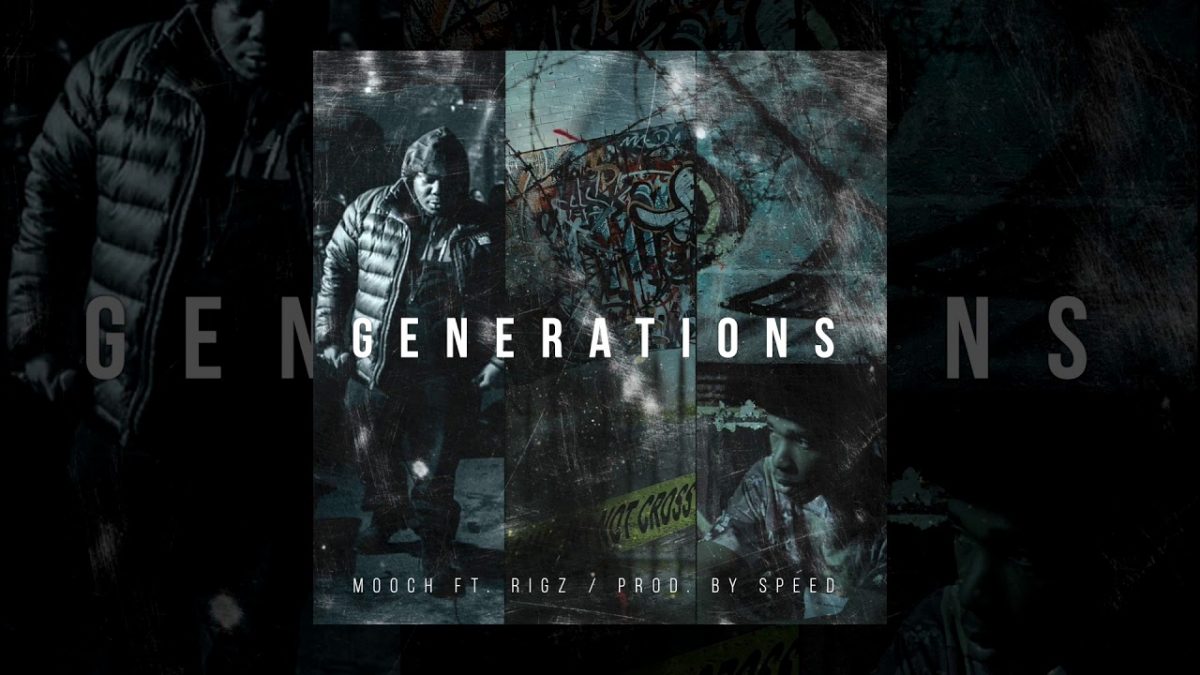 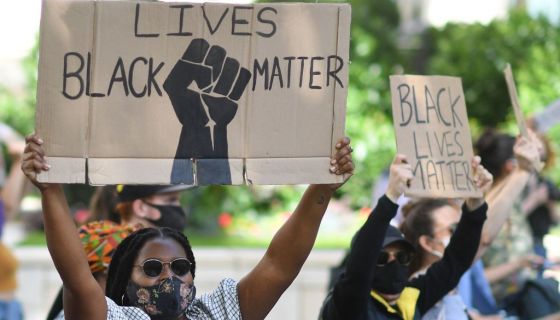