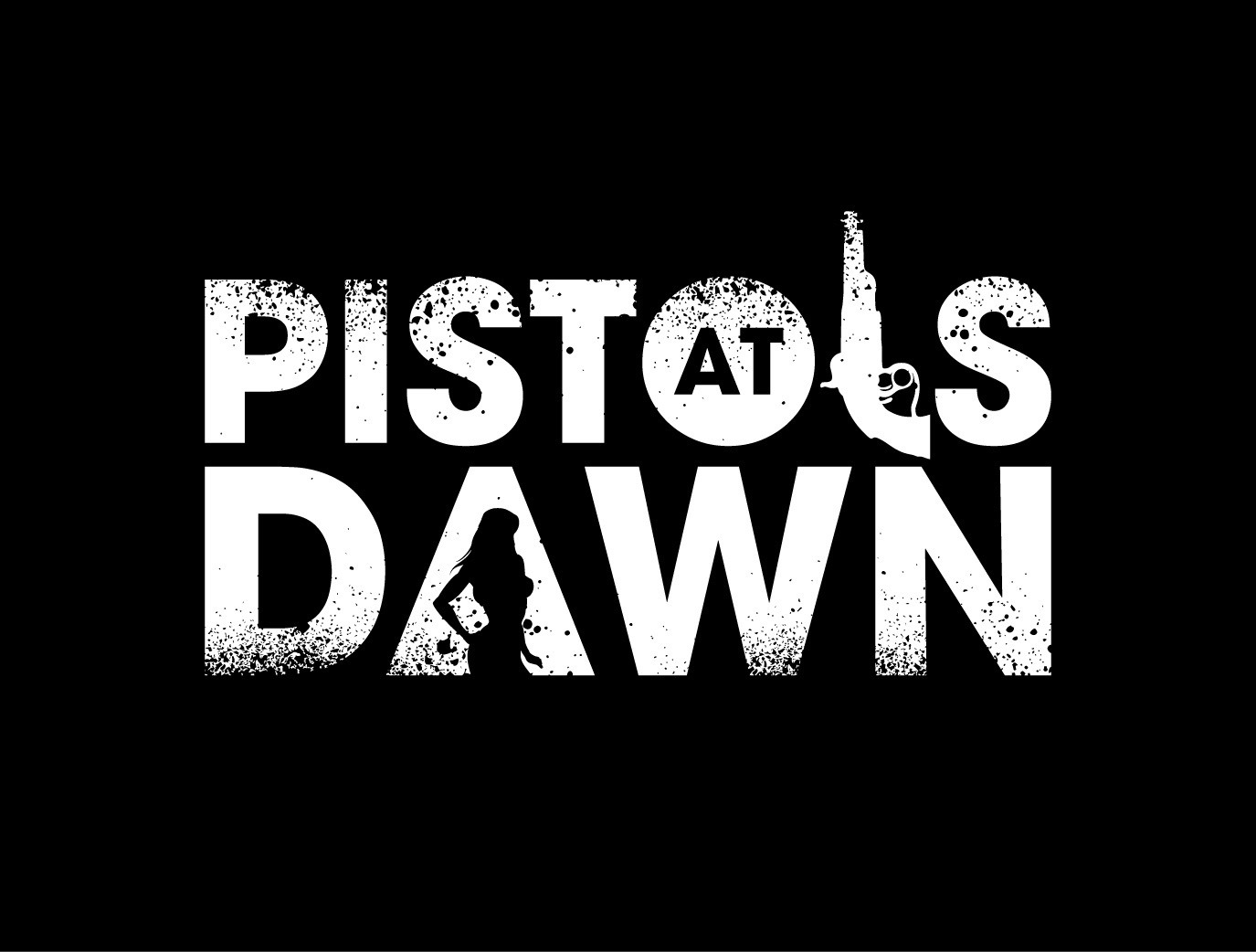 Pistols At Dawn are one of the most skilled band in hard rock music, and the ultimate proof for that is the release of their latest self-titled album, home to some incredibly well-built, radio ready tracks like “Gauntlet,” “Cold,” and “All You Offer,” our favourite songs from this flawless tracklist. Bringing a uniquely appealing high energy through their heavy-hitting hard rock signature sound, Pistols At Dawn are displaying such poetry and wisdom in their analysis of the world that it gives their already amazing sonic constructions, a completely different dimension than most other hard rock bands are capable of creating. The rest of the tracks on Pistols At Dawn are also definitely worth a listen, and this album will undoubtedly become one of the fan favourite hard rock albums of the past few years, so much it contains substance, fiery sounds, with lyrics and visuals of the times pushing the listener not to accept the status quo. 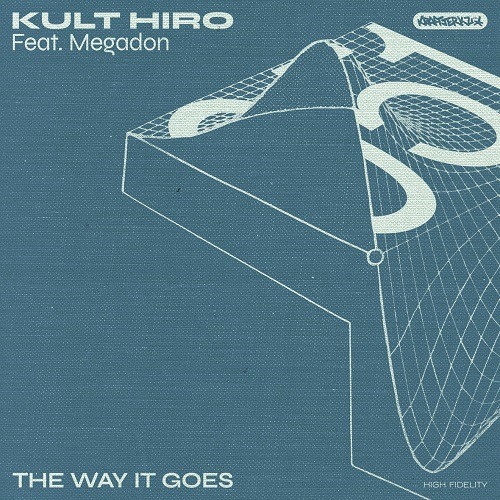 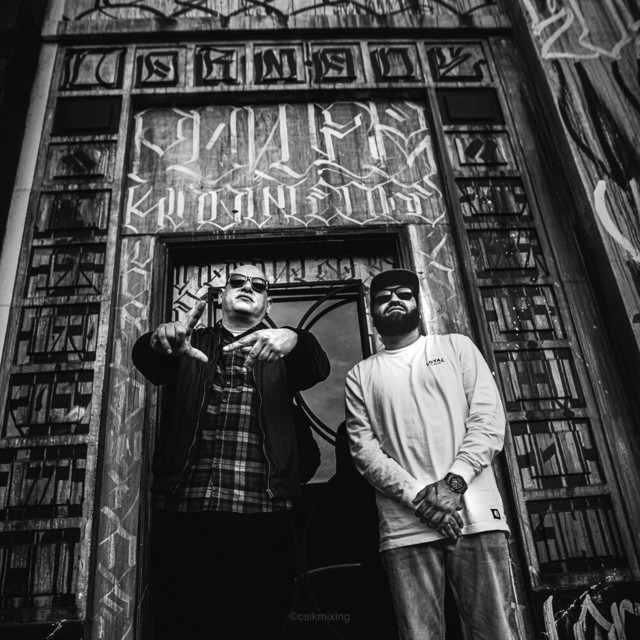