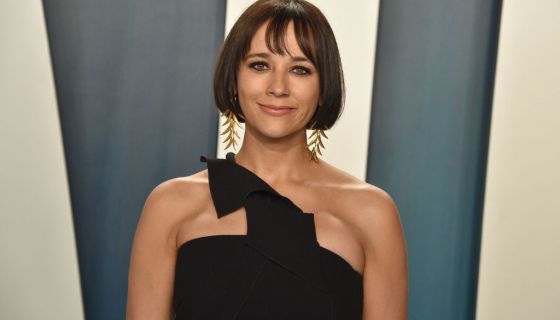 Marlon Wayans, Rashida Jones, and Bill Murray will balance serious and funny in an upcoming comedy set for Apple TV+.

According to Shadow and Act, the dramedy film called On The Rocks will follow a “young New York mother faced with sudden doubts about her marriage” so she “teams up with her larger-than-life playboy father to tail her husband.”

The description of the movie continues:

“Laura (Rashida Jones) thinks she’s happily hitched, but when her husband Dean (Marlon Wayans) starts logging late hours at the office with a new co-worker, Laura begins to fear the worst. She turns to the one man she suspects may have insight: her charming, impulsive father Felix (Bill Murray), who insists they investigate the situation. As the two begin prowling New York at night, careening from uptown parties to downtown hotspots, they discover at the heart of their journey lies their own relationship.”

The movie will have a theatrical release as well as a release on Apple TV+ on an unspecified October date. Until then, you can check out the trailer below. 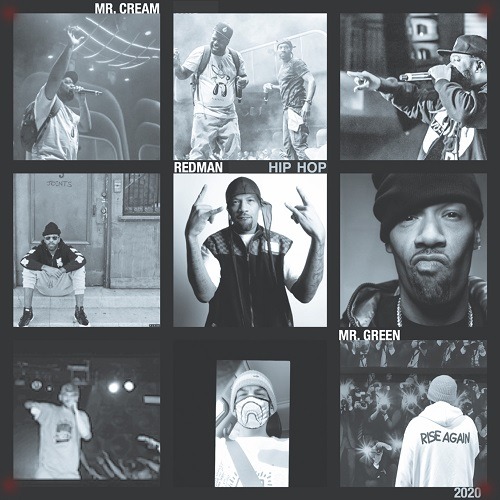 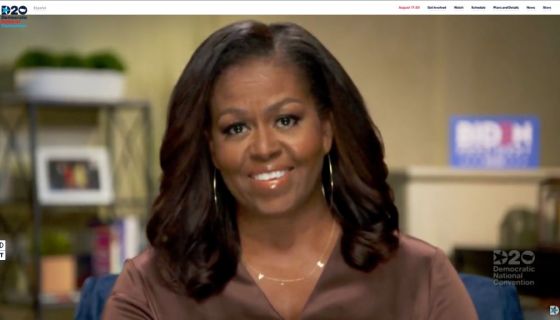