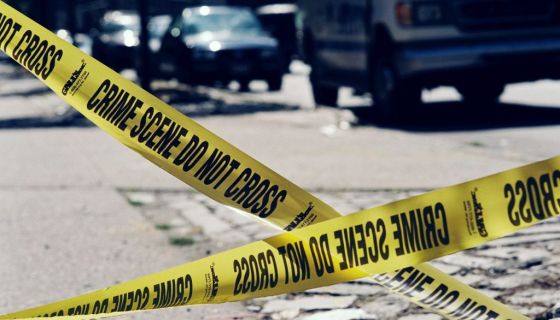 Another young aspiring rapper tragically lost his life this weekend.

According to New York Daily News, Nick Blixky of Brooklyn was shot on Winthrop St. near Rogers Ave. in Prospect Lefferts Gardens around 9:30 p.m. on Sunday. He was rushed to Kings County Hospital, however, medical personnel were unable to save his life.

Cops recovered shell casings from the scene, however, they haven’t made any arrests yet. Blixky lived about four blocks away from where he was shot.

The 21-year-old, born Nickalus Thompson, was just about to release his debut mixtape, Different Timin, on June 3. His single “Drive the Boat” featuring 22Gz and Nas Blixky has garnered over 2 million views on YouTube.

Cops say it’s not known why Blixky was killed. Detectives are looking into his prior 2018 arrests — one for gun possession and one for drug possession — to see if they had anything to do with his death.

Blixky’s death comes as the world is still recovering from the death of Pop Smoke. The fellow Brooklyn rapper was shot twice during a home invasion in Hollywood Hills, California back in February. Four suspects fled the scene of the crime, however, they have yet to be apprehended by authorities. 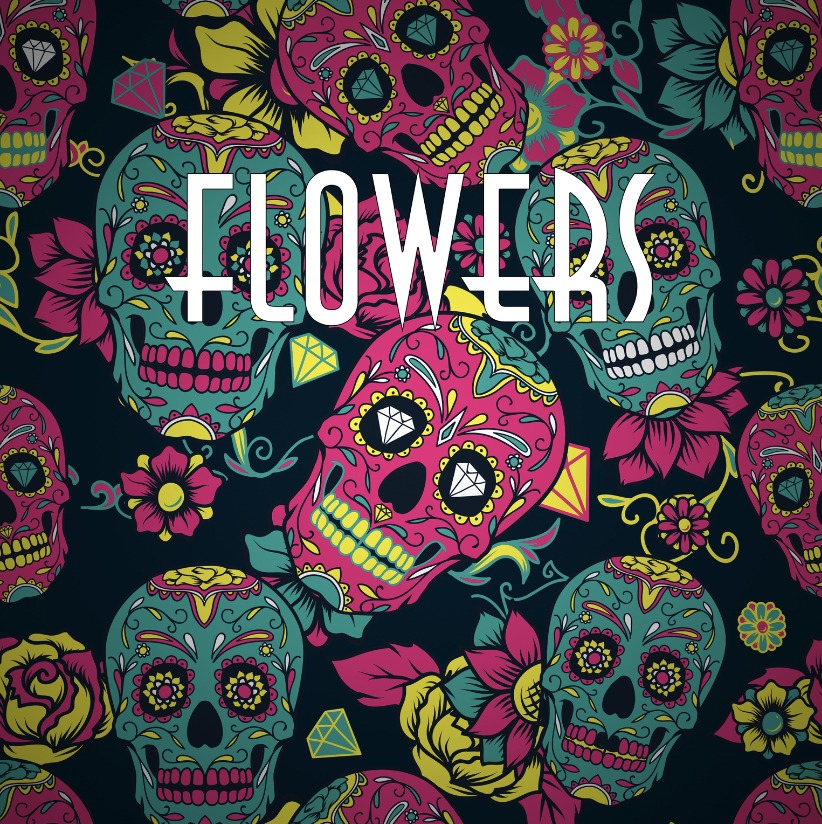