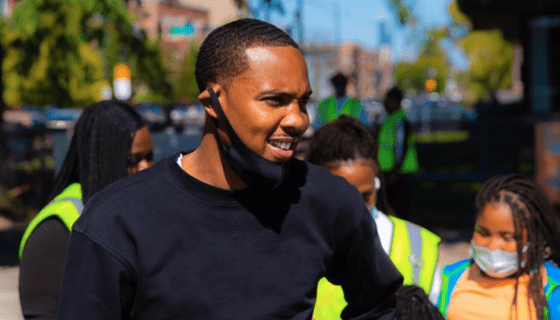 G Herbo is joining the list of artists who are investing into their hometown of Chicago. The rapper, who recently released his breakout album PTSD, turned his old elementary school into a youth center!

“Making good on a pledge to improve Chicago and the surrounding areas, G Herbo proudly introduces a new Youth Center comprising a media lab, music incubator, and more,” a press release states. “He bought his old elementary school—Overton Elementary School—and will be modifying the building into a hub for the city’s youth to learn, experience, and create music in a safe environment.”

Last week, Herbo, Chance The Rapper, Vic Mensa, and Joey Purp joined forces and led a peace walk that ended with a back-to-school drive at the youth center. “Chicago Congressman Bobby Rushmade an appearance in a show of solidarity, the press release goes on to say, adding “In addition to school supplies, they gave out shoes, offered free COVID-19 testing and voter registration.”

More photos of her Herbo putting in work on the ground below! 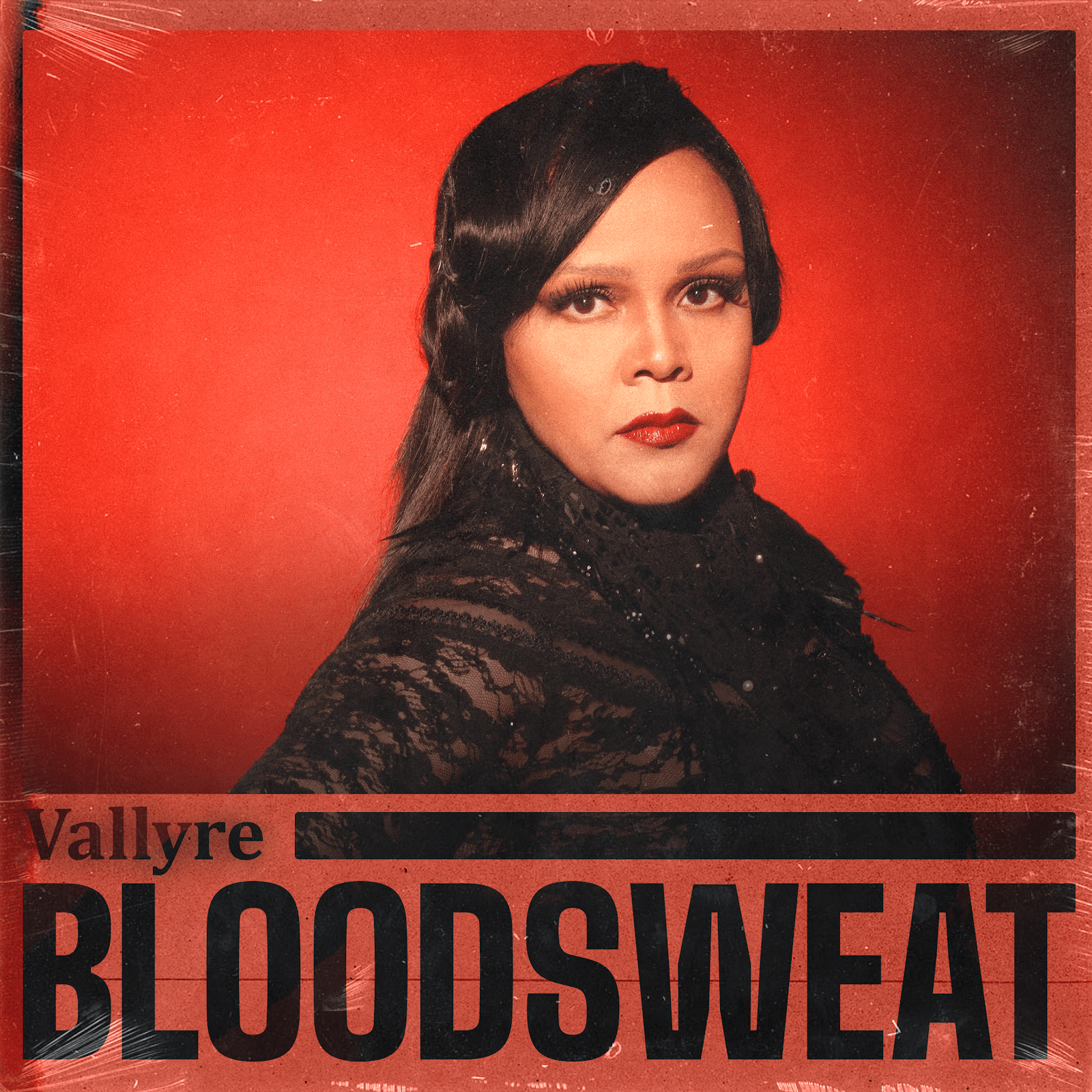 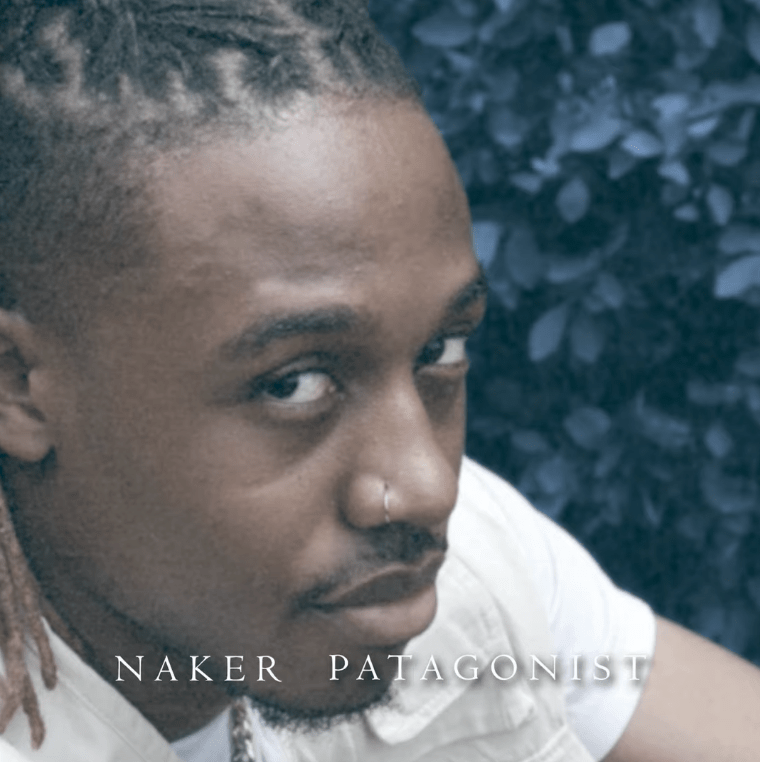