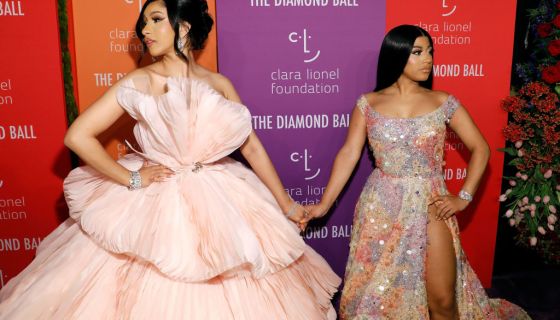 Cardi B and her sister, Hennessy Carolina, are being sued by a group of Donald Trump supporters.

According to reports from TMZ, the sisters have been sued based on the claims that they defamed a group of Trump supporters in connection with a Hamptons-set disagreement earlier this month. The group—identified in the report as Peter Caliendo, Pauline Caliendo, and Manuel Alarcon—have also named Hennessy’s partner, Michelle Diaz in the suit.

The defamation claims stem from allegations that the group was racist. According to them, these claims are inaccurate. The plaintiffs further alleged that they were approached solely due to the wearing a Make America Great Again hat–though they should probably learn that such attire would make most people assume they are, indeed, racist.

Not only that, the plaintiffs are arguing that footage and other social media posts regarding the incident were edited before posting in an effort to make them look bad.

At the moment, Cardi hasn’t publicly addressed the matter beyond her initial comments on the incident, which happened earlier this month. Cardi posted about the men in question while claiming they harassed her sister, Hennessy and her partner, Michelle, presumably because they’re in a same-sex relationship. 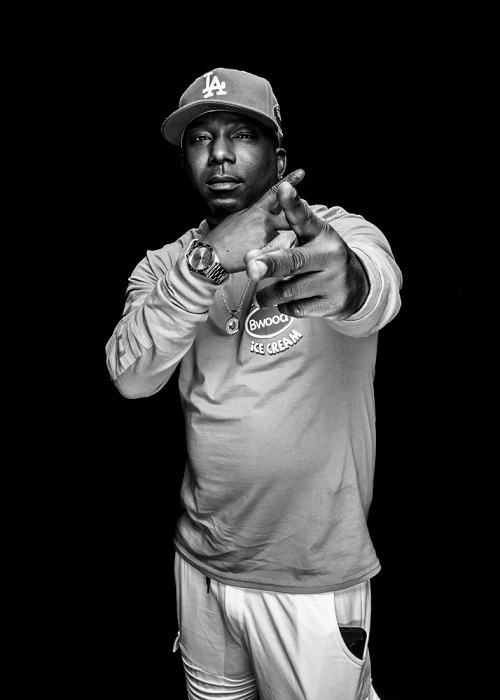 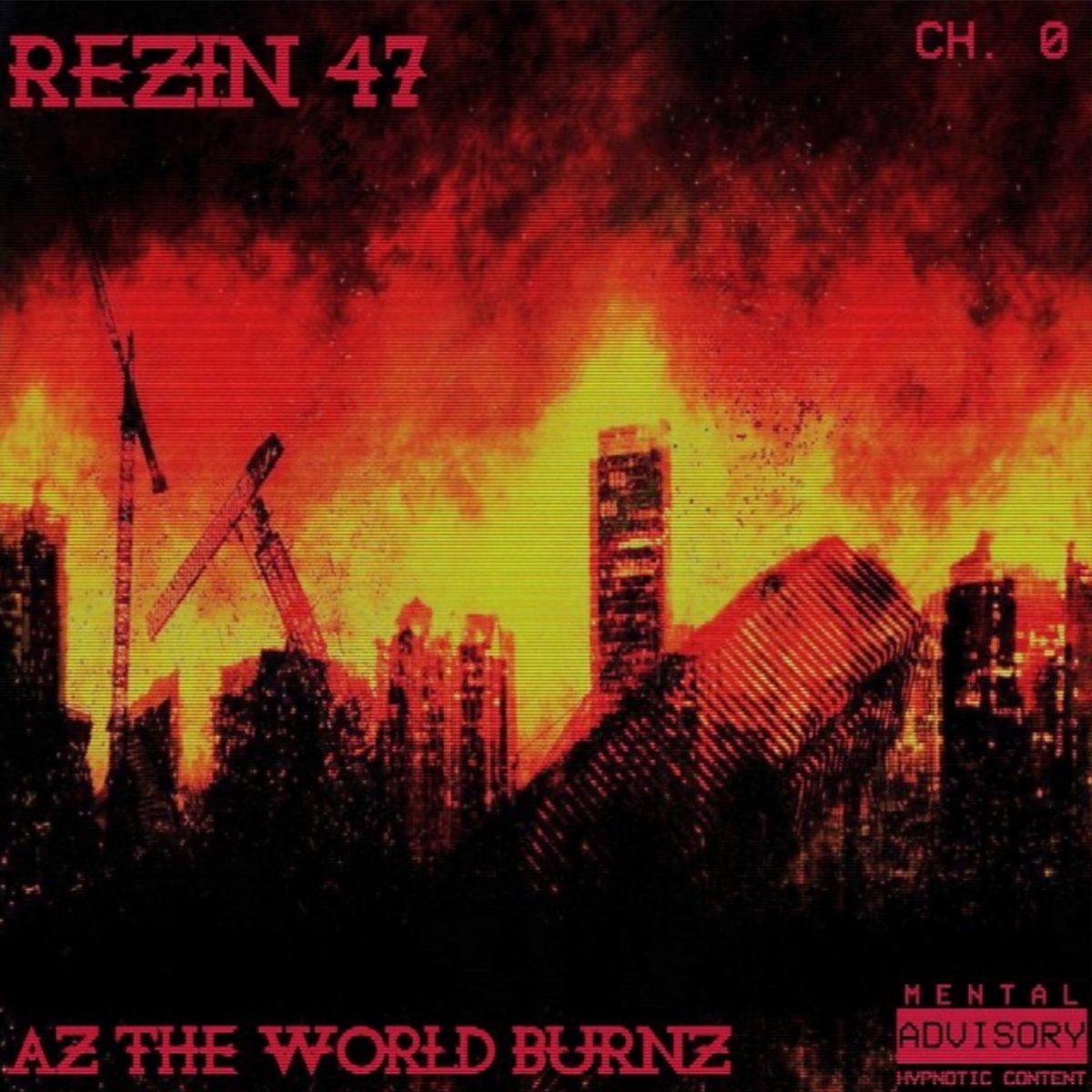