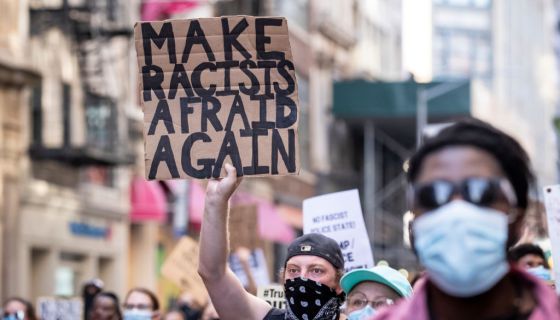 Tens of thousands of workers are planning to strike today, in support of Black lives everywhere. A national strike, dubbed the Strike For Black Lives, will see BLM supporters around the country walk off their jobs, picket during lunch breaks, and/or observe moments of silence for Black lives lost to police brutality.

Movement For Black Lives organizer Ash-Lee Henderson tells CBS News, “We are … building a country where Black lives matter in every aspect of society — including in the workplace,” adding “The Strike for Black Lives is a moment of reckoning for corporations that have long ignored the concerns of their Black workforce and denied them better working conditions, living wages and health care.”

As for who plans to strike, it seems demonstrations will include people from many different industries.

“Among the strikers, according to organizers, will be essential workers: nursing home employees, janitors and delivery men and women. Fast food, ride-share and airport workers are also expected to take part in planned events,” CBS News goes on to report.

“Strikers are demanding sweeping action by corporations and government to confront systemic racism and economic inequality that limits mobility and career advancement for many Black and Hispanic workers, who make up a disproportionate number of those earning less than a living wage,” the site states. “Specifically, they are calling on corporate leaders and elected government officials to use executive and legislative power to guarantee people of all races can thrive. That demand includes raising wages and allowing workers to unionize to negotiate better health care, sick leave and child care support.” 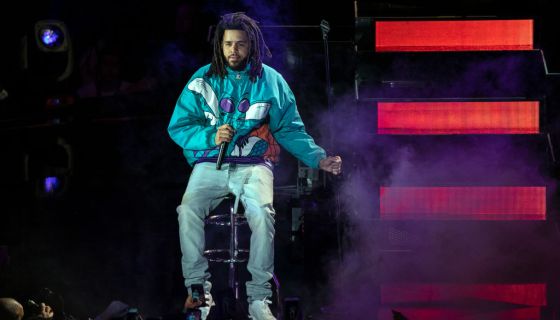 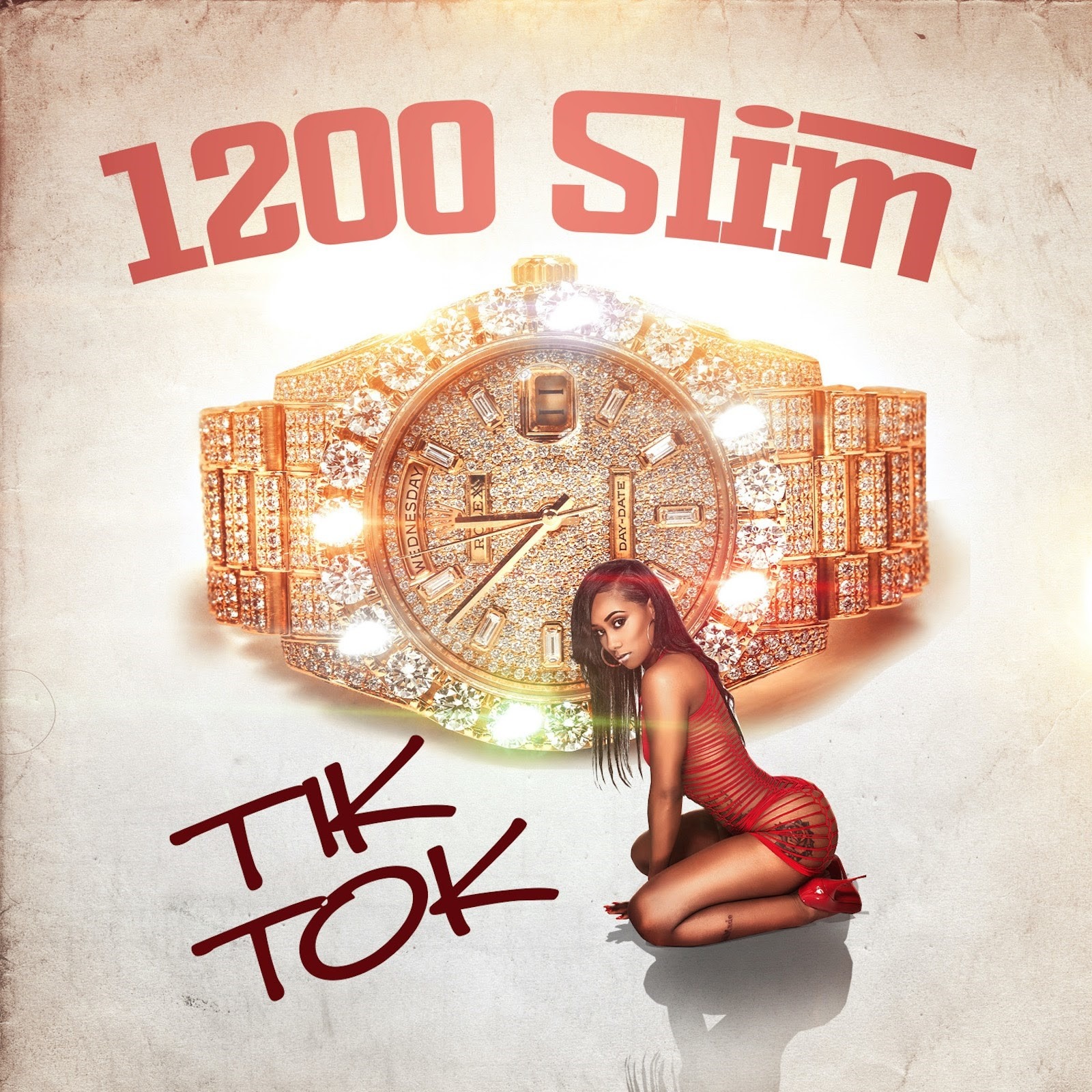