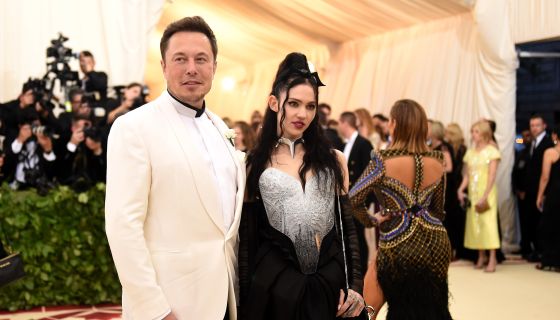 Take One Piece Of Advice From The Richest Man In The World, Elon Musk!

Elon Musk is now the richest person in the world at $185 billion. Musk has surpassed Amazon CEO Jeff Bezos who was once the richest man on the planet. The world’s wealthiest man: Tesla and Space X CEO Elon Musk has entered the chat.

According to reports from CNN Business, a 6% rise in Tesla (TSLA) shares lifted the value of its CEO’s stock holdings and options by $10 billion, taking his net worth to about $191 billion. A moderate increase of less than 2% lifted Bezos’ Amazon (AMZN) shares by about $3 billion, putting his net worth at $187 billion.

Let’s be honest, Musk becoming the wealthiest man on Earth is not a surprise to many who have watched him loudly shout about his business ventures and opinions on modern day living. His wondrous mind is changing the way people live on Earth and in space, and forward thinkers who remain progressive in their business affairs shape the world and furthermore, enlarge their bank accounts.

What is the most comical part about learning of Musk’s new riches is that he could care less. After discovering the headline for himself, he tweeted, “How strange. Well back to work.”

BREAKING: South African-born Elon Musk just passed Jeff Bezos as the richest person in the world at over $185 billion. pic.twitter.com/QC2QXnSNtB

People may not agree with the South African born billionaires way of life or views on the world, but everyone could learn a bit about money from the successful entrepreneur. Musk is only 49 years old and holds the title of business magnate, industrial designer and engineer. He is the founder, CEO, CTO and chief designer of SpaceX, early investor, CEO and product architect of Tesla, Inc., founder of The Boring Company, co-founder of Neuralink, and co-founder and initial co-chairman of OpenAI. We don’t know what half of these businesses are intended to do, but Musk understands what it takes to be successful in business and evidently what’s necessary to become the richest man on the planet.

**Elon musk looking at people who did money rituals,but are still poorer than him pic.twitter.com/Jt6C9Lkuvn

So take Elon Musk’s advice: Keep your head down and do the work.

Newark rapper Prophet the Artist returns with visual for ‘Close Up’: Watch 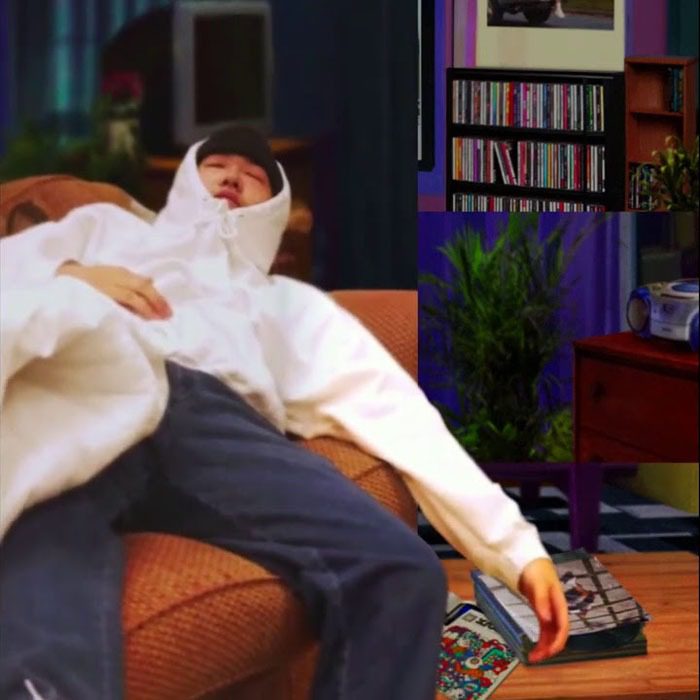