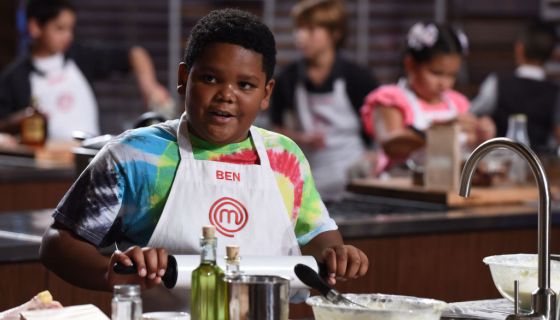 Beloved MasterChef Junior contestant Ben Watkins died at 14 years old. According to reports from Chicago Tribune, Ben died on Monday, Nov. 16 after suffering from Angiomatoid Fibrous Histiocytoma. This type of cancer is an extremely rare soft tissue tumor that occurs in only a small number of children and young adults. The young teen suffered immense tragedy losing both of his parents to a domestic violence incident just three years before his battle with cancer.

“After losing both his parents in September 2017, we have marveled at Ben’s strength, courage and love for life,” the statement, shared on a GoFundMe campaign page, said. “He never, ever complained. Ben was and will always be the strongest person we know.”

Watkins appeared on the sixth season of Fox’s “MasterChef Junior” when he was only 11 years old. He placed in the top 18 after first making the cut to be in the top 24. Between filming the show in the first half of 2017 and its airdate a year later, Ben lost both of his parents to a murder-homicide, according to the Chicago Tribune.

The season aired the following year. Across the country, people fell in love with then-11-year-old Ben and helped raise $30,000 as a trust fund for him. MasterChef Junior host Gordon Ramsay remembers “incredibly talented home cook” Ben Watkins in a tweet earlier today (Nov. 17).

We lost a Master of the @MasterChefJrFOX kitchen today. Ben you were an incredibly talented home cook and even stronger young man. Your young life had so many tough turns but you always persevered. Sending all the love to Ben Watkins’ family with this terrible loss Gx pic.twitter.com/RX81hP7lbw

Through one traumatic experience after the next, Ben still saw the brightest side to life. His uncle and grandmother recall him being full of joy.

“When Ben’s rare illness was shared with the world, he was so heartened by the outpouring of love he received from every corner of the globe — especially here in his hometown of Gary, Indiana. We cannot thank this community enough for holding our family up in prayer and for all that you’ve done,” the statement continued.

Ben became a hometown hero at the tender age of 14 years old for persevering with a smile on his face.

“Ben suffered more than his share in his fourteen years on this Earth but we take solace in that his suffering is finally over and in that, in the end, Ben knew he was loved by so many,” the statement concluded.

Ben was treated at the Lurie Children’s Hospital of Chicago. Ben’s uncle Anthony Edwards told the Chicago Tribune that a golf-ball sized tumor had grown into a grapefruit-sized mass in his nephew’s neck and that Ben had been undergoing chemotherapy for tumors on his lungs, spine and shoulder as well.

“We were praying for a different outcome,” Edwards said. “But Ben’s lungs could no longer give him the air he needed to breathe. It’s been devastating.”

Ben is remembered by his family and supporters as a “superhero” for his never-ending optimism and selflessness. The Chicago Tribune reported that Ben would ask his nurses to be sure his uncle had enough water and encouraged a doctor, who was writing a paper on his condition, to use his name so that other kids wouldn’t have to experience the same pain he was.

Family friend Trent McCain told the Chicago Tribune that Ben was an “inspiration” to “so many people.” The community continues to share their condolences with the family as they heal through their loss.

McCain told the Chicago Tribune that “Ben will always be remembered as a sweet, tender soul.” 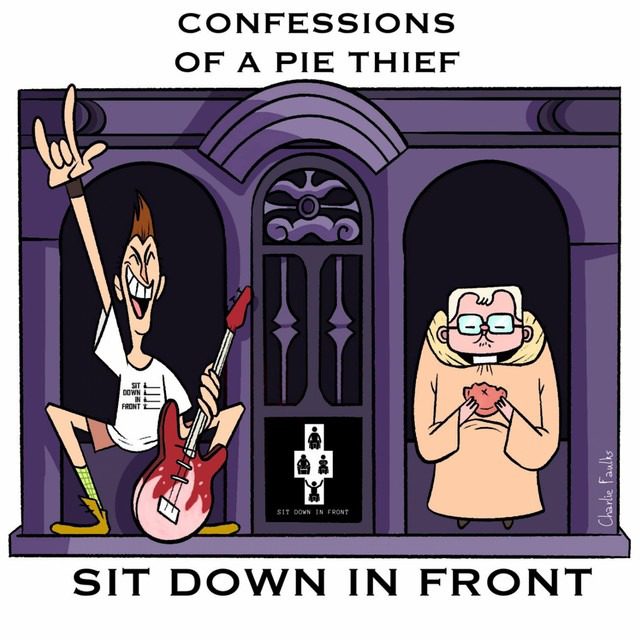 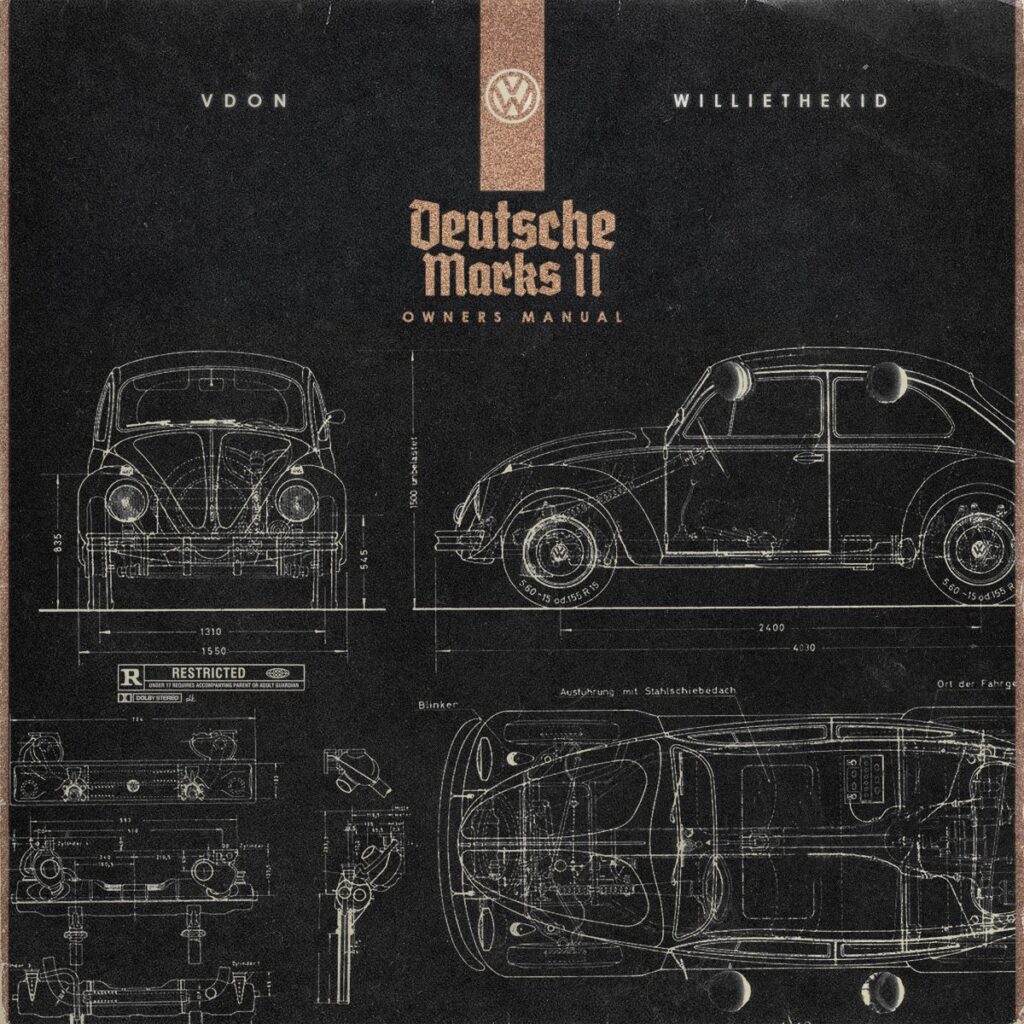