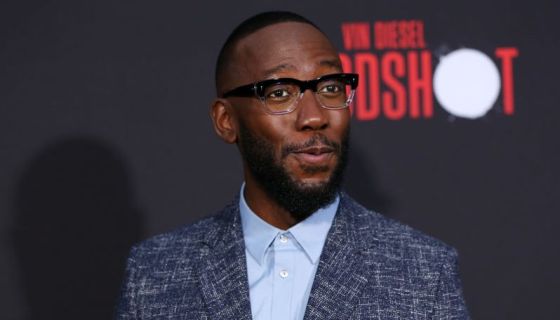 Hulu has officially dropped the teaser trailer for the upcoming series Woke, which features Lamorne Morris as its lead character Keef.

According to Shadow and Act, the show is “inspired by the life and work of artist Keith Knight.”

The comedy series “takes an absurdly irreverent look at identity and culture as it follows Keef (Morris), an [sic] Black cartoonist finally on the verge of mainstream success when an unexpected incident changes everything. With a fresh outlook on the world around him, Keef must now navigate the new voices and ideas that confront and challenge him, all without setting aflame everything he’s already built.”

You can check out the teaser trailer below:

The series was developed by Knight and Marshall Todd. They serve as executive producers along with showrunner Jay Dyer. Knight is an award-winning cartoonist who is known for comic-strips like “The Knight Life” and “The K Chronicles”. His work has been featured in many national publications and they usually address the social issues of our times. He celebrated the release of the teaser trailer for Woke on Twitter.

All episodes will be available to watch on September 9. 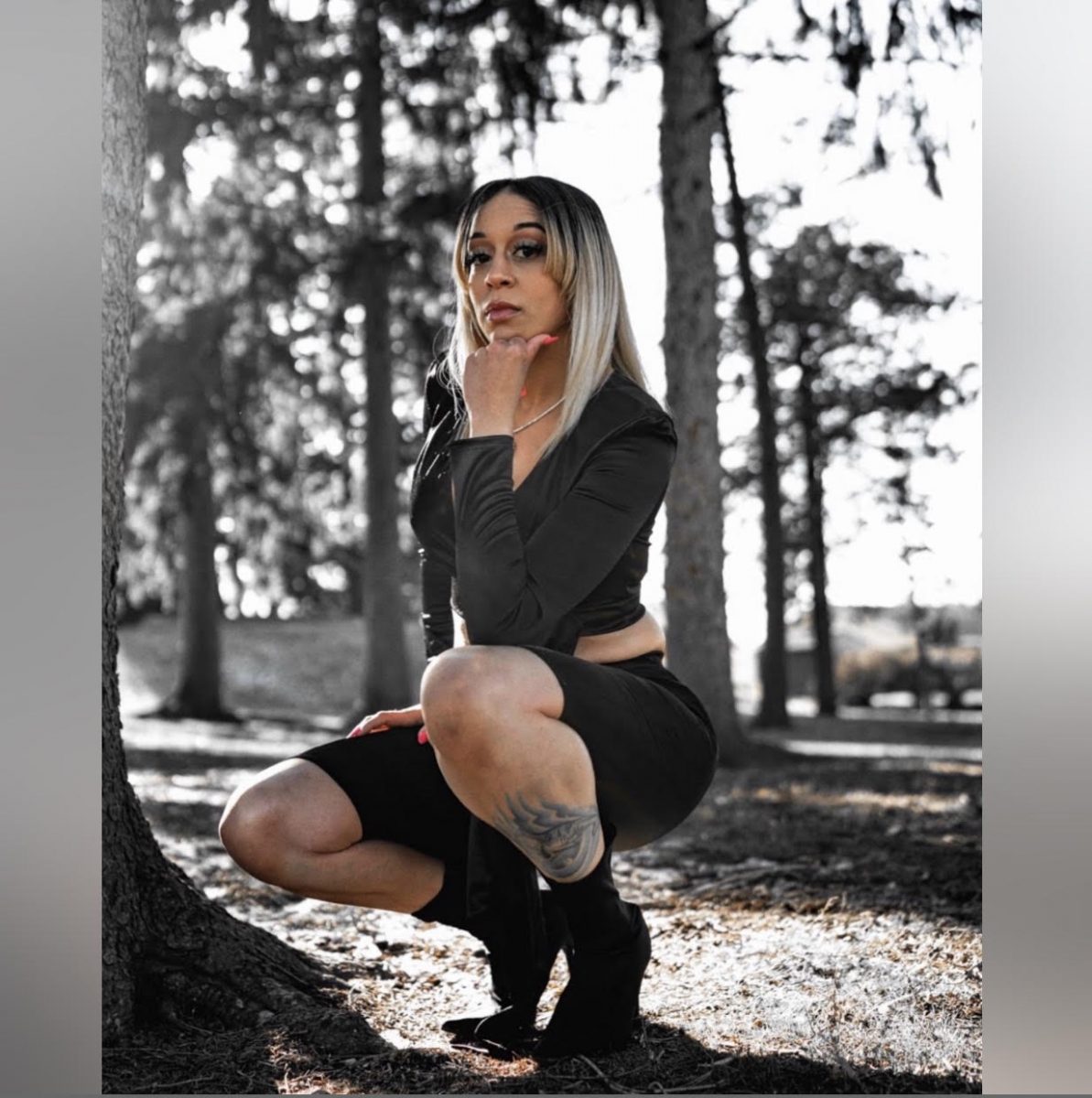 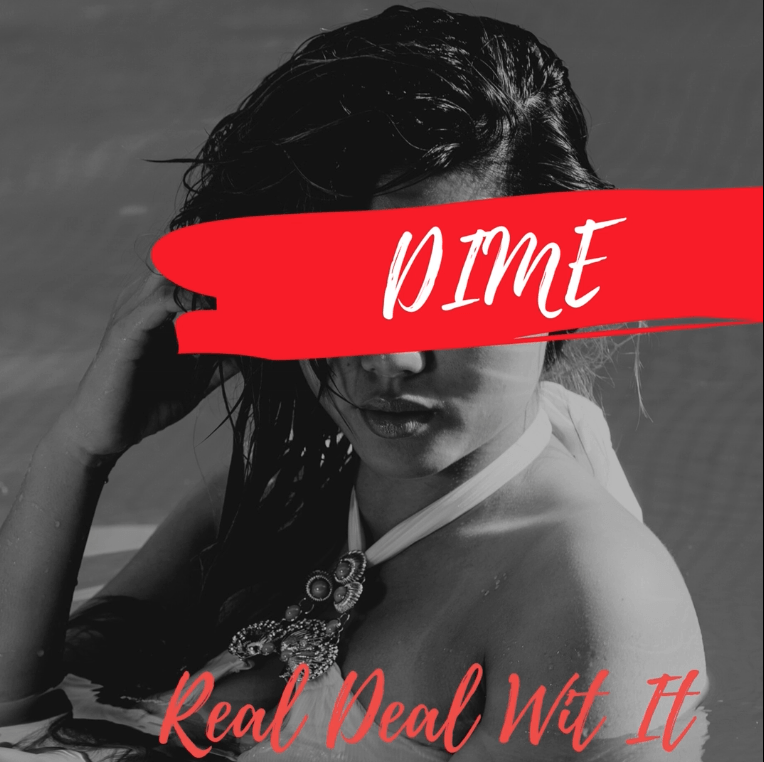