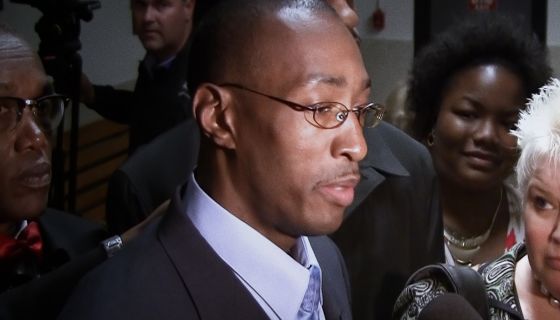 This week, Netflix released the trailer for its upcoming docuseries about Sean Ellis, a wrongfully convicted Black man who spent more than two decades in prison.

“My name is Sean Ellis and I was wrongly convicted of murder at 19,” the Trial 4 trailer, which consists of recent interviews as well as archive footage, begins. Here’s the official synopsis, courtesy of the streaming outlet:

“The eight-episode docuseries TRIAL 4 delves into the story of Sean Ellis, a man who served 22 years in prison after being found guilty of killing Boston Police Detective John Mulligan in 1993. Though law enforcement presented evidence linking Ellis to the murder, further investigation revealed corrupt police officers, questionable witnesses and enormous pressure within the department to solve the case. Ellis’s story, while devastating, sheds light on timely issues of systemic racism, police corruption and criminal justice reform while offering hope that, ultimately, people have the power to change the system. Directed by Rémy Burkel (Sin City Law) and executive produced by Jean-Xavier de Lestrade (Murder on a Sunday Morning, The Staircase).”

Tune In | Netflix Drops The Highly Anticipated Trailer For Selena: The Series

‘Pay me what you owe me’: On Black artists and royalties 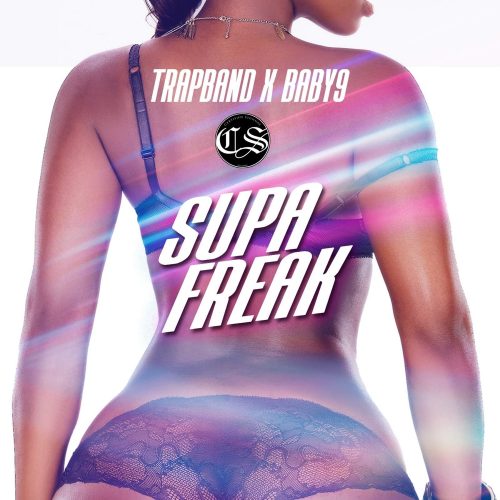