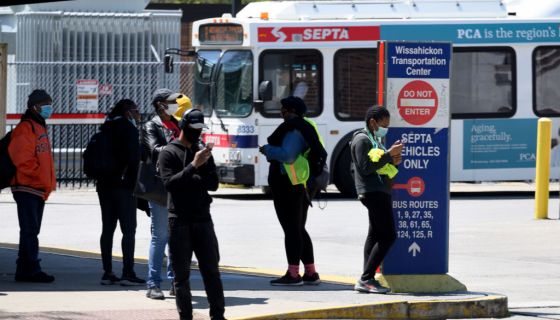 Unemployment Rate Continues To Climb Due To Coronavirus Pandemic [Details]

The United States is nearly two months in to quarantining, due to the coronavirus pandemic, with new reports revealing unemployment continues to rise at an extremely rapid rate.

In April alone, 20.5 million jobs were lost, as the unemployment rate skyrocketed to 14.7% — a reported record high.

In just a month, the historically dismal performance abruptly wipes nearly all the nation’s job gains since the Great Recession of 2007-09. Economists surveyed by Bloomberg forecast 22 million job losses and a 16% unemployment rate. The reversal has been head-spinning: The jobless rate had touched a 50-year low of 3.5% in February before rising to 4.4% the following month amid the early effects of the crisis.

The site goes on to say that the labor force (the percentage of Americans working and looking for jobs) is the lowest it’s been since 1973, as it dipped from 62.7% to 60.2%. USA Today continues:

Many people who lost jobs didn’t look for work because of fears of catching the virus while job hunting, caring for sick relatives or watching kids who were home now that schools are closed. Also, with much of the economy shuttered, there were few jobs available. The decline kept the unemployment rate from rising even further. Also, many workers incorrectly said they were employed but absent from work, Labor said. If they had been properly classified, the unemployment rate would have shot up to 20%.

Of the 20.5 million workers who lost their jobs last month, 18 million reportedly said they were on a “temporary” layoff. So, hopefully, Americans will be in a much better position once the country reopens. Economist Leslie Preston of TD Economics tells the site:

“The fact that so many of the job losses are temporary is encouraging, and suggests businesses will have an easier time re-opening once they are confident doing so. However, the millions of workers who have left the labor force will need to be drawn back in, and this process could take time.”

We are keeping the nation in our prayers at this time. 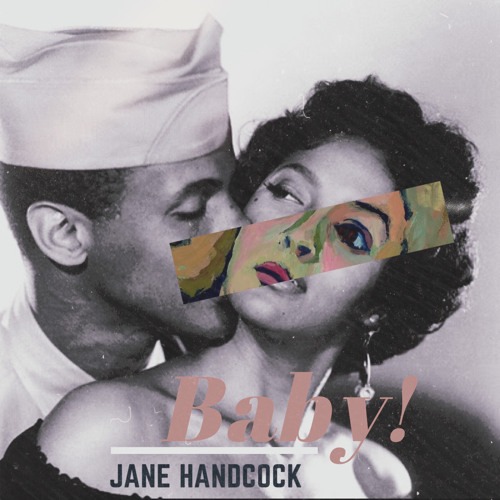 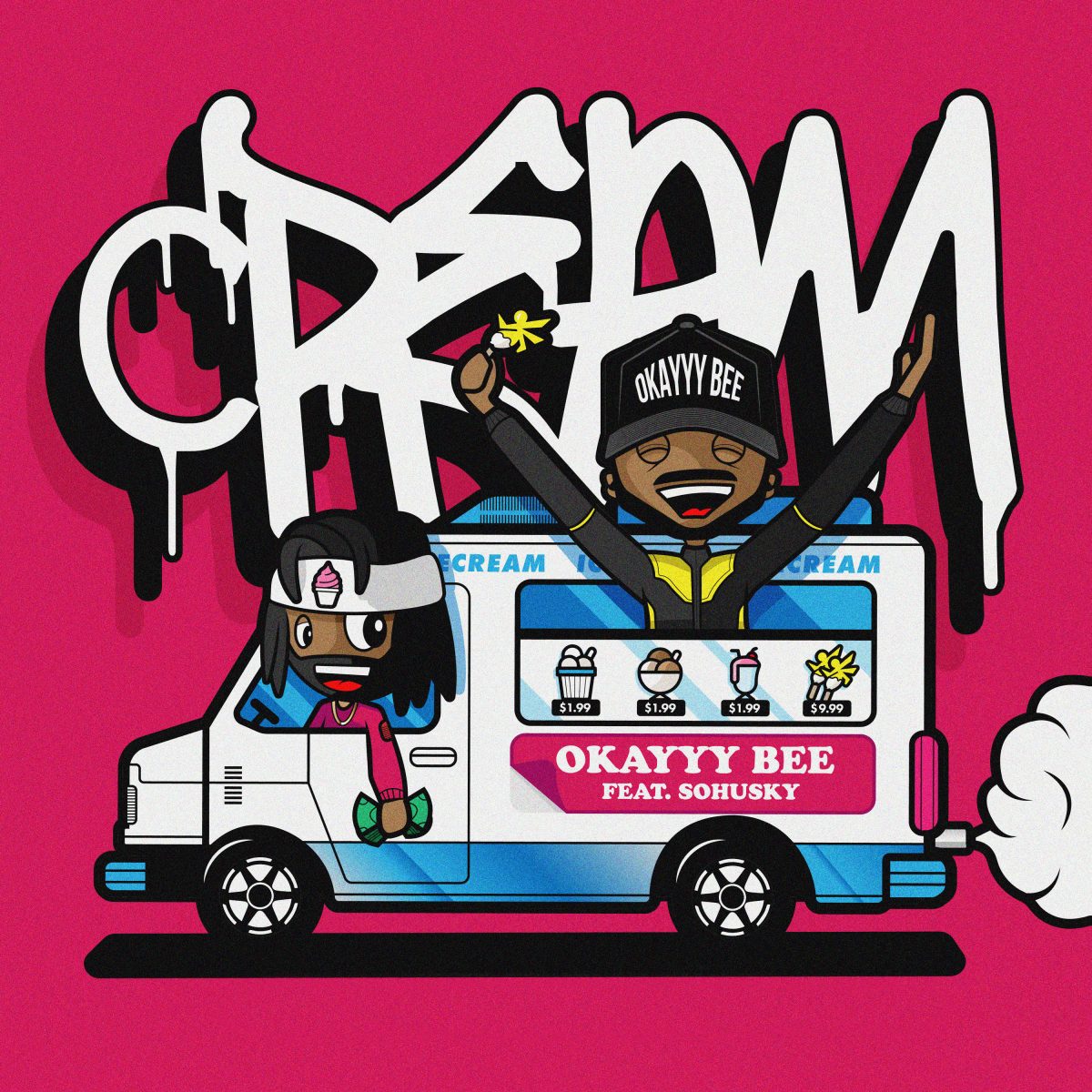