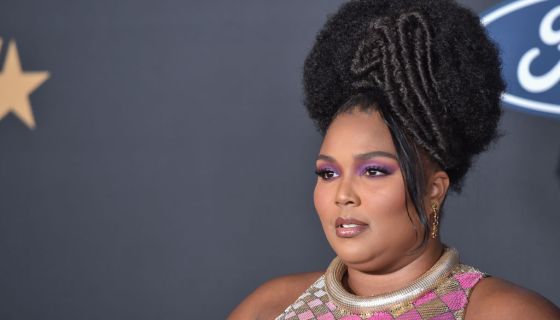 Up Next: Lizzo Strikes Deal With Amazon To Develop Shows

According to Deadline, the singer and rapper has partnered with Amazon for a first-look deal. Lizzo, whose real name is Melissa Viviane Jefferson, will work with the streaming site to develop and produce shows.

Albert Cheng and Vernon Sanders, Co-Heads of Television at Amazon Studios, made the announcement as part of the company’s virtual TCA press tour. Lizzo stopped by the virtual call to say that she was “excited” by the partnership.

Cheng described her as a “force of positivity.”

Lizzo has already dipped into ventures outside music thanks to her acting role in the feature film Hustlers and her voiceover work in UglyDolls. Now, after her success as a music artist, she is lending her creativity to T.V. behind the scenes.

“I’m so excited to partner with the amazing team at Amazon,” said Lizzo. “Thank you to Jen Salke and the rest of the team for making this dream come true. I can’t wait to get started and share my vision with the world.”

“Lizzo is one of the most exciting, creative, joyful artists in the industry, and it is such a pleasure to announce this new deal with her. She has such a unique perspective and we’re so excited to hear her ideas for new content that our Prime Video customers are sure to love.” 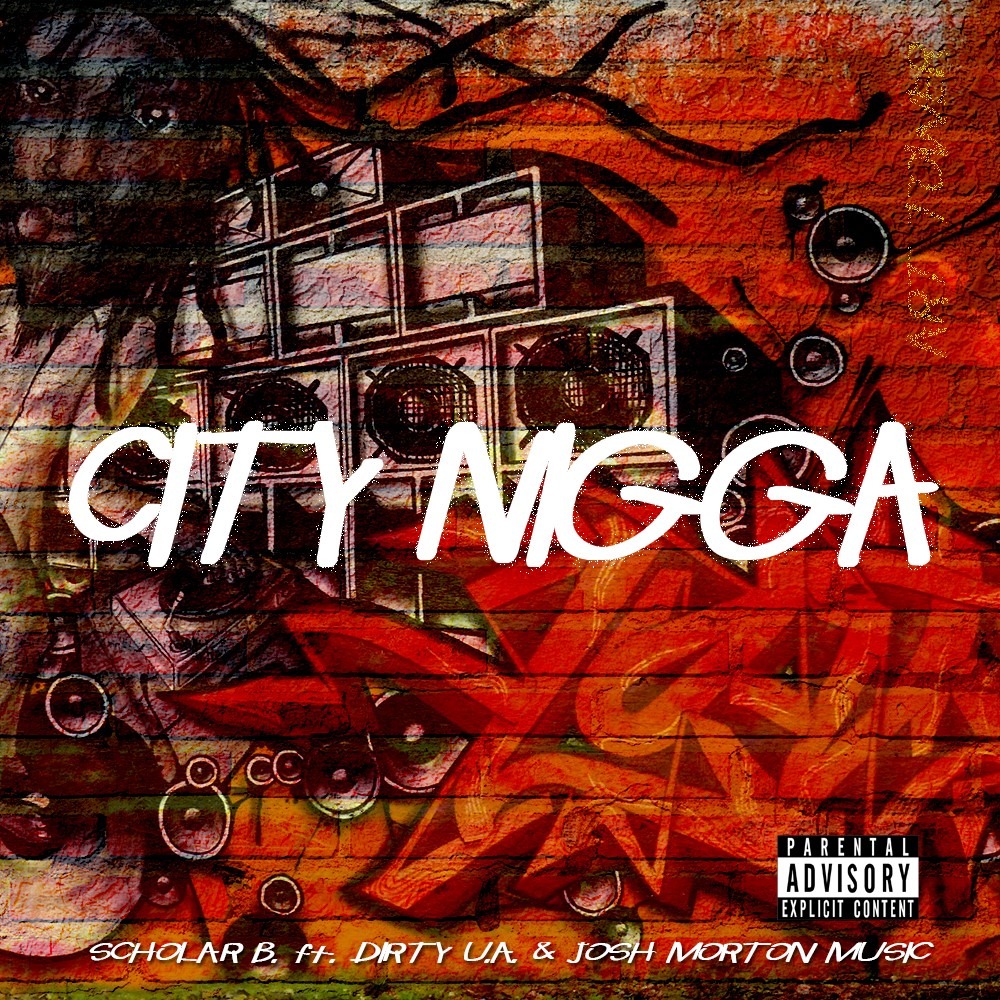 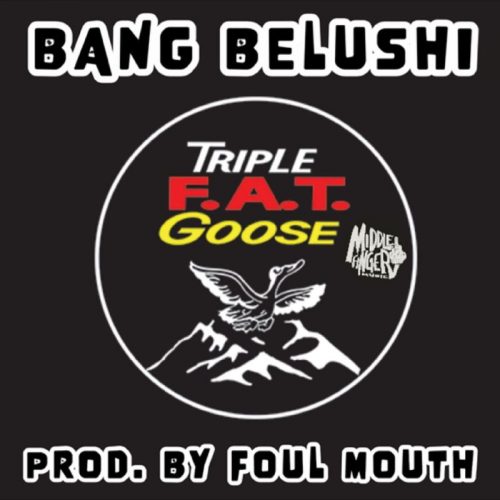