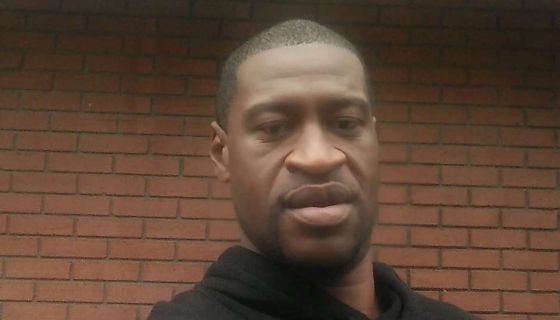 As of Sunday, July 5, three of the four officers charged in the death of George Floyd have been released on bond.

The officers who are out are facing multiple charges, including aiding and abetting second-degree unintentional murder. From CBS News:

One of the former Minneapolis police officers charged in the death of George Floyd was released from jail on July 4 after posting $750,000 bond. He is now the third of the four officers involved in Floyd’s death who has been set free while awaiting trial.

According to the site, Derek Chauvin (the officer who kneeled on Floyd’s neck for 8 minutes and 46 seconds, ultimately killing him), is still locked up…

The only officer who remains behind bars is Derek Chauvin, who was caught on camera kneeling on Floyd’s neck for nearly eight minutes during an arrest on May 25th, causing Floyd to lose consciousness and later die. Chauvin is charged with second-degree unintentional murder, third-degree murder and second-degree manslaughter. He is being held on $1 million bond.

We will continue to keep you updated on the case. We are praying for George Floyd’s loved ones at this time. May he rest in peace.

ALSO: Where Is He Now? Shyne’s Life Has Totally Transformed Over The Years 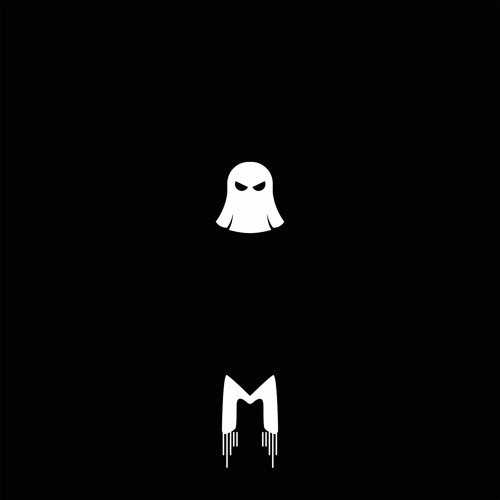 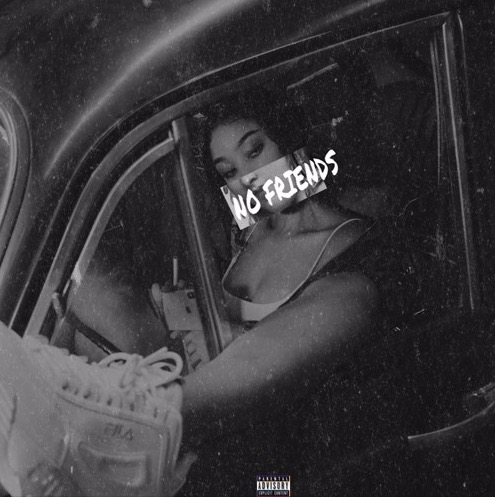